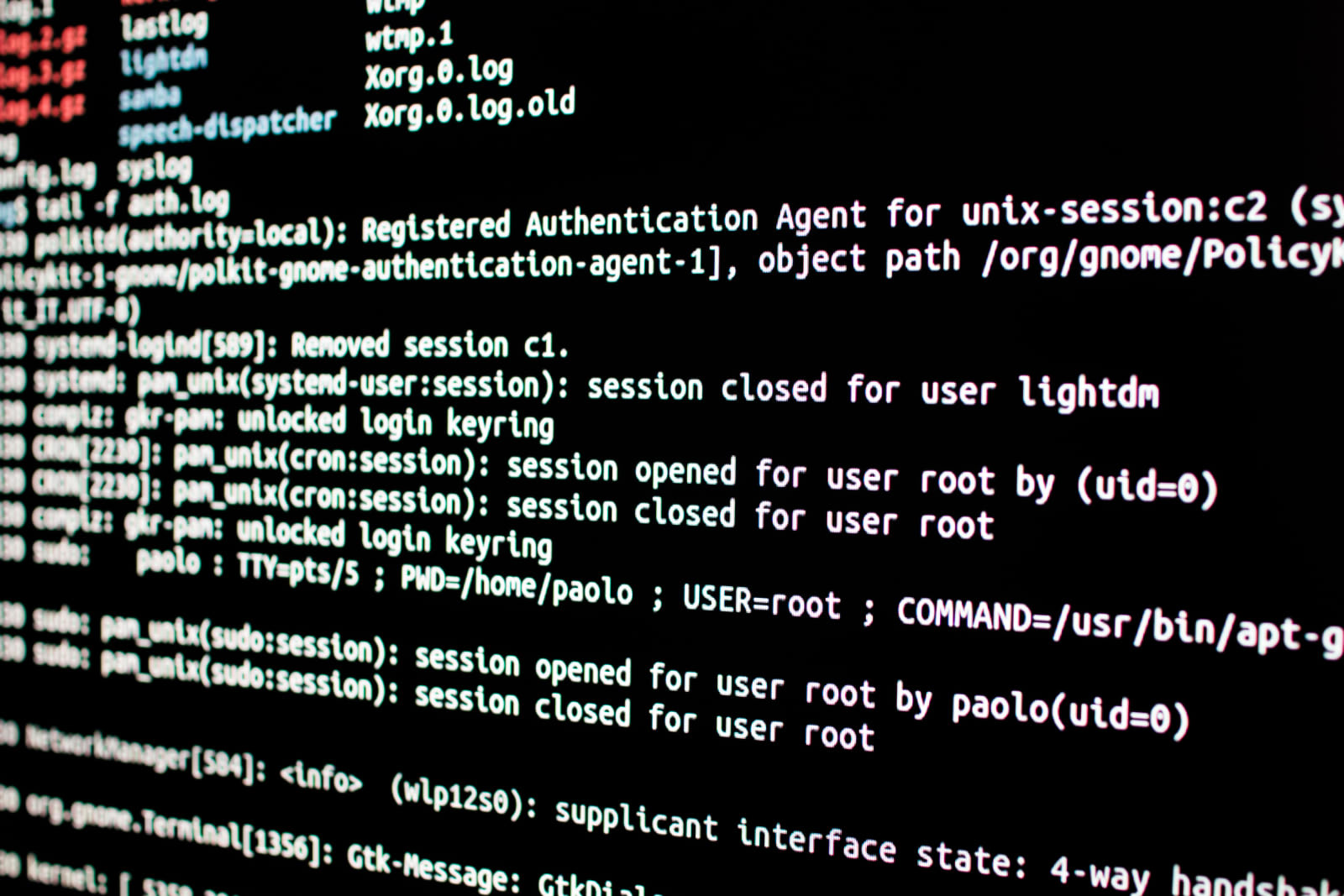 If you've used the command line in Linux or a Unix-based platform like macOS, you're probably familiar with the "sudo" command -- it lets you run tasks with different (usually elevated) permissions than you'd otherwise have. It's powerful, but it was apparently too powerful until now. Developers have fixed a flaw in sudo that let you claim root-level access even if the configuration explicitly forbids it. So long as an intruder had enough access to run sudo in the first place, they could perform any action they wanted on a given machine.

The quirk revolved around sudo's treatment of user IDs. If you typed the command with a user ID of -1 or its unsigned equivalent 4294967295, it would treat you as if you had root access (user ID 0) even as it recorded the actual user ID in the log. The user IDs in question don't exist in the password database, either, so the command won't require a password to use.

Linux users can update to a newer sudo package (1.8.28 or later) to fix the flaw. You might not be immediately vulnerable, as any attacker will need to have command line control over your system before they can even consider exploiting the flaw -- at that point, you probably have larger problems. Still, it's not entirely comforting to know that such an important command was vulnerable.

Via: The Hacker News
Source: Sudo
In this article: command line, gear, linux, operating system, personal computing, personalcomputing, security, software, unix, vulnerability
All products recommended by Engadget are selected by our editorial team, independent of our parent company. Some of our stories include affiliate links. If you buy something through one of these links, we may earn an affiliate commission.