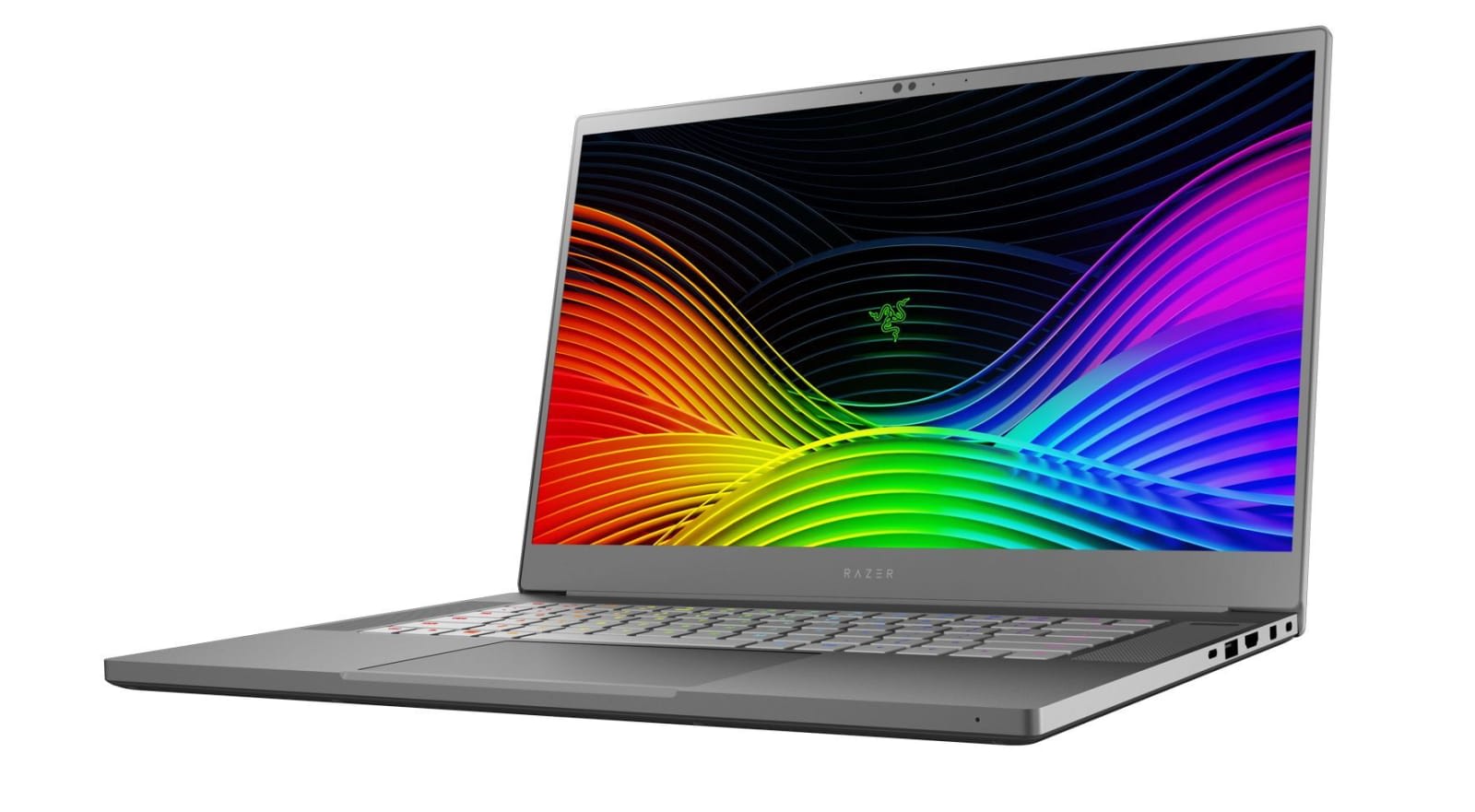 That might seem like a lot, but you're getting it for just a few hundred bucks more than the GeForce RTX 2080 Max-Q. With the Quadro, NVIDIA promises better stability and compatibility with professional apps like Adobe Premiere Pro and 3DS Max compared to GeForce. Buying a standalone Quadro RTX 5000 card for a desktop workstation costs $2,300 by itself, compared to the gaming equivalent RTX 2080 that starts at $700 -- $1,600 less.

Other than the GPU and its extra VRAM, the Studio Edition shares the same Thunderbolt 3 port, three USB Type-A 3.2 (Gen 2) ports, DisplayPort and HDMI 2.0b. One big difference is that it has a UHS-III card reader that supports speeds up to 624 MB/s, though UHS-III cards aren't yet supported by any camera manufacturers.

The Blade 15 Studio Edition is among 17 laptops that are part of NVIDIA's RTX Studio program. Qualifying laptops have both NVIDIA Quadro and GeForce graphics, but come with NVIDIA's Studio drivers that are geared more for stability than speed. So far, we haven't seen pricing for many of the Quadro RTX laptops, but Razer's offering has now set the standard for others to follow.

Source: Razer
In this article: gear, personal computing, personalcomputing
All products recommended by Engadget are selected by our editorial team, independent of our parent company. Some of our stories include affiliate links. If you buy something through one of these links, we may earn an affiliate commission.