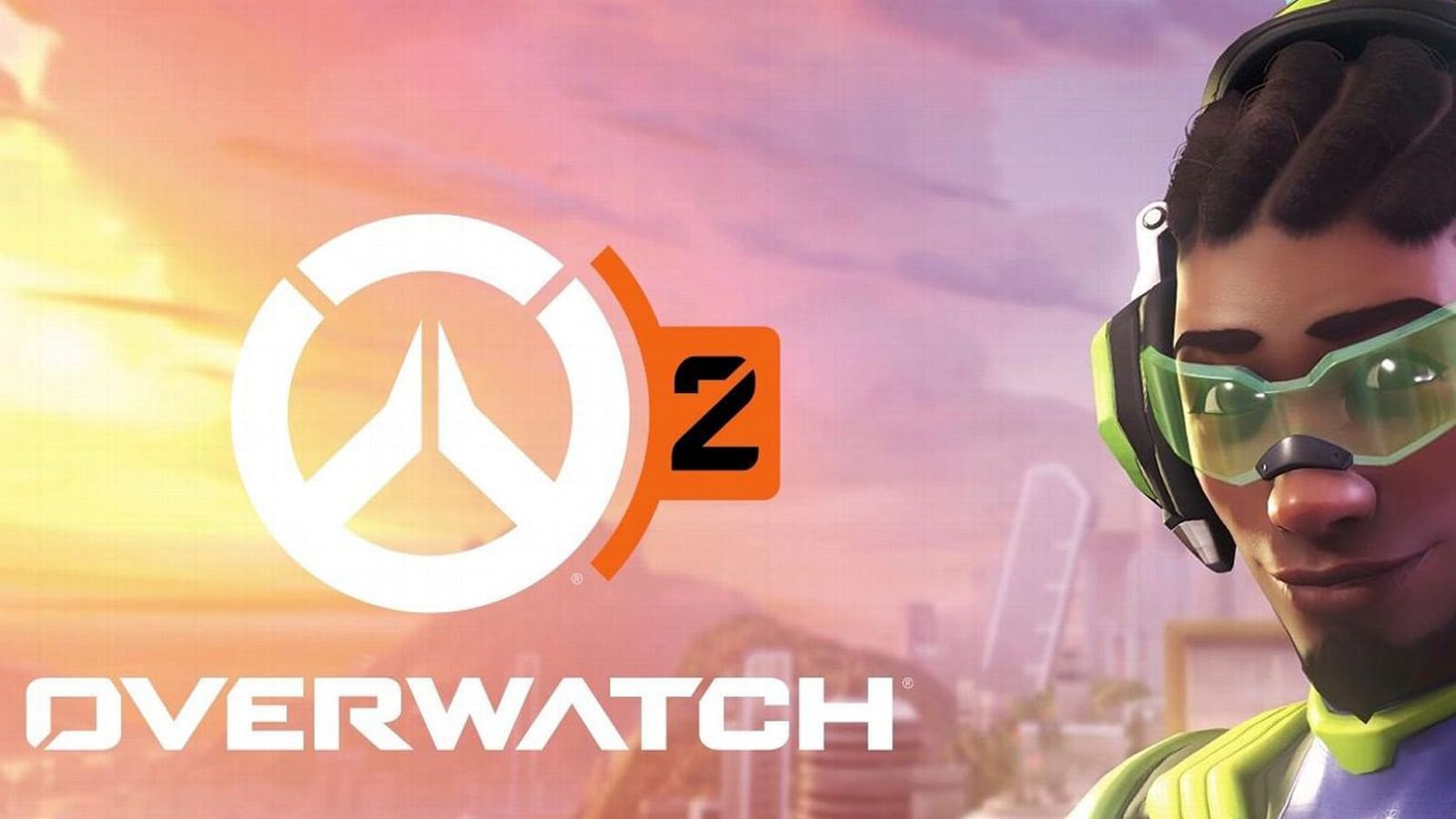 Diablo IV isn't the only high-profile game rumored to debut at BlizzCon. ESPN claims to have a training document revealing plans to introduce Overwatch 2 at the event, which starts November 1st. The description suggests it may be more of a refinement than an overhaul, but there could be significant changes. Reportedly, it'll have a stronger focus on "story and narrative elements," including a four-player experience set in Lucio's home turf of Rio de Janeiro. You might not have to rely quite so heavily on character origin videos to get a feel for Overwatch's universe.

Not that Blizzard will leave its competitive gameplay untouched. O2 will supposedly include a major new mode, Push, introduced to sit alongside the existing Assault, Control, Escort and Hybrid options. You could expect a new map to match (Toronto) and "at least" one new hero.

There's no mention of when the new title would arrive, although development is said to be far enough along that BlizzCon attendees will get a chance to play. At this point, though, O2's biggest challenge may be its creator's reputation. Blizzard is still dealing with the uproar over its less-than-kind response to Hong Kong protest supporters, and the fallout from that may overshadow even major announcements like an Overwatch sequel.

Via: GamesRadar
Source: ESPN
In this article: av, blizzard, blizzcon, games, gaming, overwatch, overwatch 2, personal computing, personalcomputing, ps4, switch, video games, xbox one
All products recommended by Engadget are selected by our editorial team, independent of our parent company. Some of our stories include affiliate links. If you buy something through one of these links, we may earn an affiliate commission.