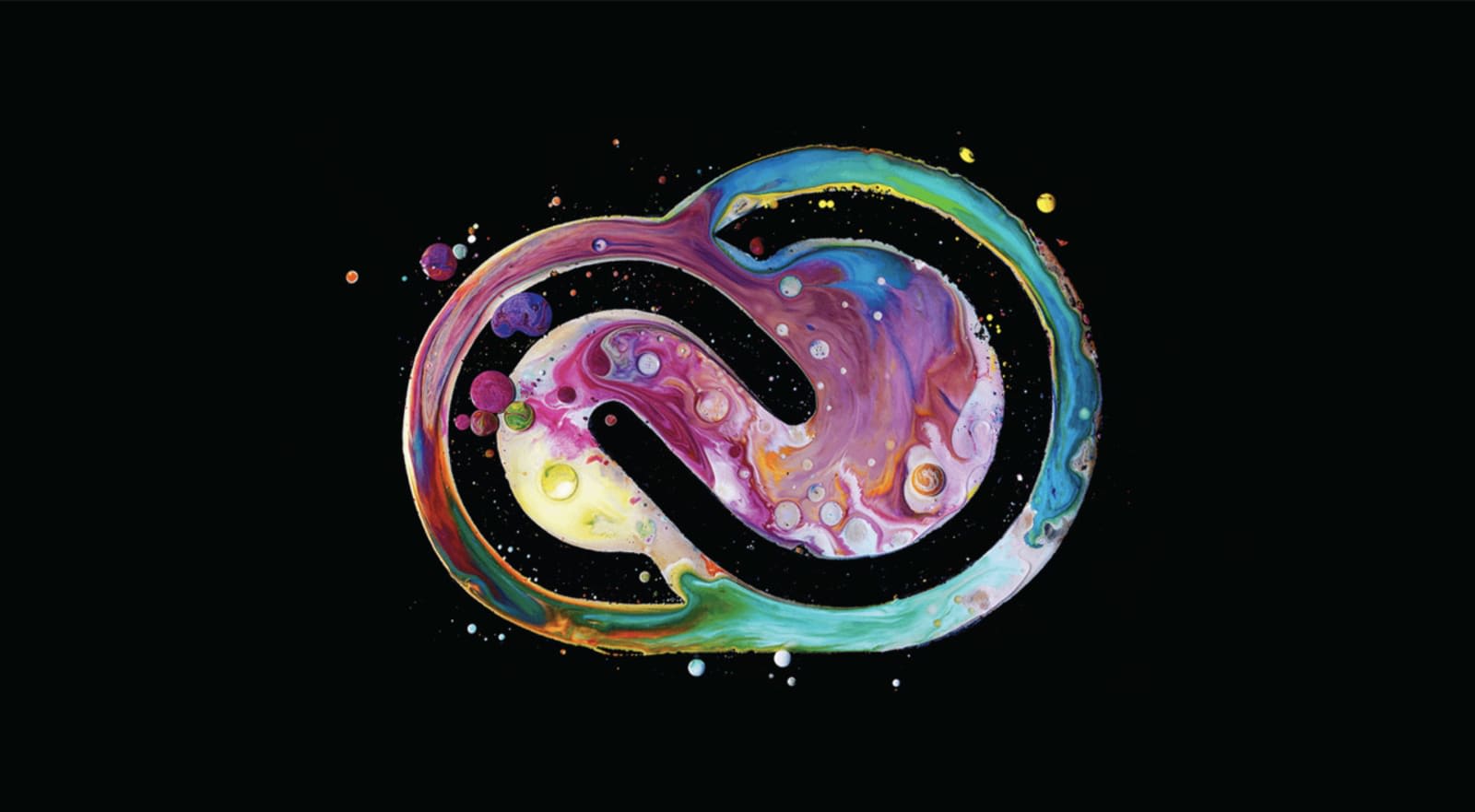 Earlier this month, Adobe announced it would ban Venezuelan users from its products due to U.S. Executive Order 13884. Now, the company says it has received a license which allows it to keep providing its services in the country.

"After discussions with the US government, we've been granted a license to provide all of our Digital Media products and services in Venezuela," Adobe's Chris Hall said in a blog post. "With this update, we're sharing that users can continue to access the Creative Cloud and Document Cloud portfolio, and all of their content, as they did before."

When Adobe first announced the ban there was some debate over whether it was over-interpreting the executive order, which was intended to target the Venezuelan government and not regular Venezuelan citizens. The company also took flack for saying that it would not be able reimburse paid subscribers, but it later clarified that it would be offering refunds.

With so many people using Adobe products like Photoshop and Premiere for their work and entertainment, cutting off an entire country did not go down well. According to Reuters, many Venezuelans said they were resorting to pirating the software.

In its FAQ about the issue, Adobe says that paid subscribers who had their accounts canceled will receive 90 days of free access to all the products and services they had before by way of an apology. Anyone who lost access to paid services should find their access restored within one week.

Via: The Verge
Source: Reuters
In this article: adobe, art, executive order, gear, Venezuela
All products recommended by Engadget are selected by our editorial team, independent of our parent company. Some of our stories include affiliate links. If you buy something through one of these links, we may earn an affiliate commission.