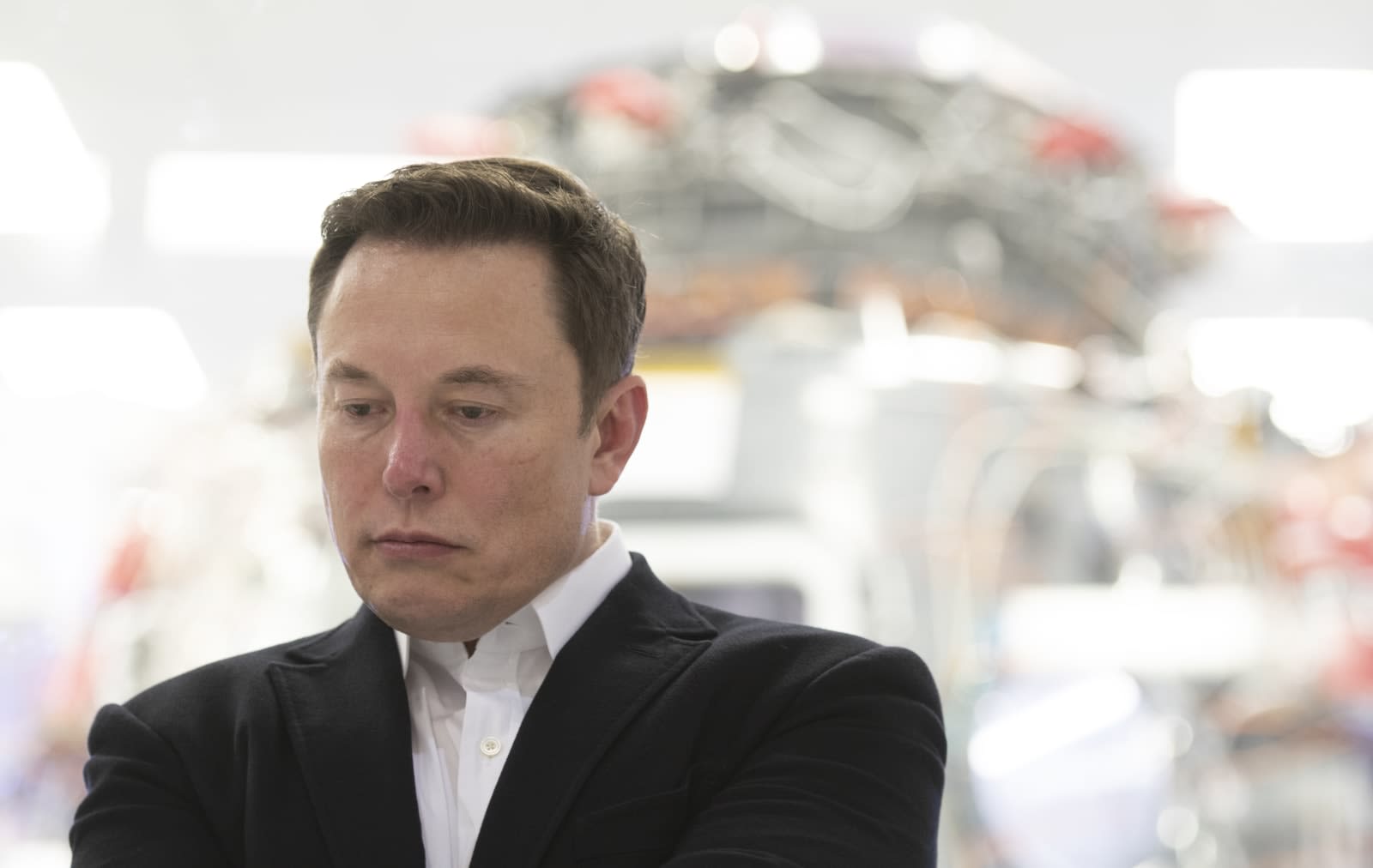 Elon Musk has failed to convince the court (yet again) to toss the defamation lawsuit filed by British cave rescue diver Vernon Unsworth, according to Bloomberg. If you'll recall, it all started when Musk sent a mini submarine to Thailand to help rescue a junior soccer team that got trapped in a cave complex. After Unsworth called Musk's move a "PR stunt" in an interview, the tech entrepreneur called him a "pedo guy" in a tweet.

It was later revealed that Musk hired a private detective to dig up dirt on Unsworth and then sent BuzzFeed News an off-the-record email, accusing the diver of moving to Thailand for a 12-year-old child bride. Unsworth denied the accusation and said his wife was 32, not 12, when he met her in London. He then sued Musk, who insisted in court filings that his "pedo guy" tweet was just meant as an insult. "Pedo guy was a common insult used in South Africa when I was growing up. It is synonymous with 'creepy old man' and is used to insult a person's appearance and demeanor, not accuse a person of pedophilia," the filing read.

The Tesla and SpaceX chief will now have to go to trial for the defamation lawsuit in December. A jury will then decide whether he was negligent for failing to ensure that what he said in his tweet and his off-the-record email were true. Unsworth's lawyer told Bloomberg that the burden of proof for negligence is lower than that for actual malice, so it will be easier to convince the jury to find Musk liable for defamation. As for Musk's lawyer, he said in a statement: "We look forward to the trial. We understand that, while Musk has apologized, Unsworth would like to milk his 15 minutes of fame."

Source: Bloomberg
In this article: elon musk, gear, internet, lawsuit, vernon unsworth
All products recommended by Engadget are selected by our editorial team, independent of our parent company. Some of our stories include affiliate links. If you buy something through one of these links, we may earn an affiliate commission.