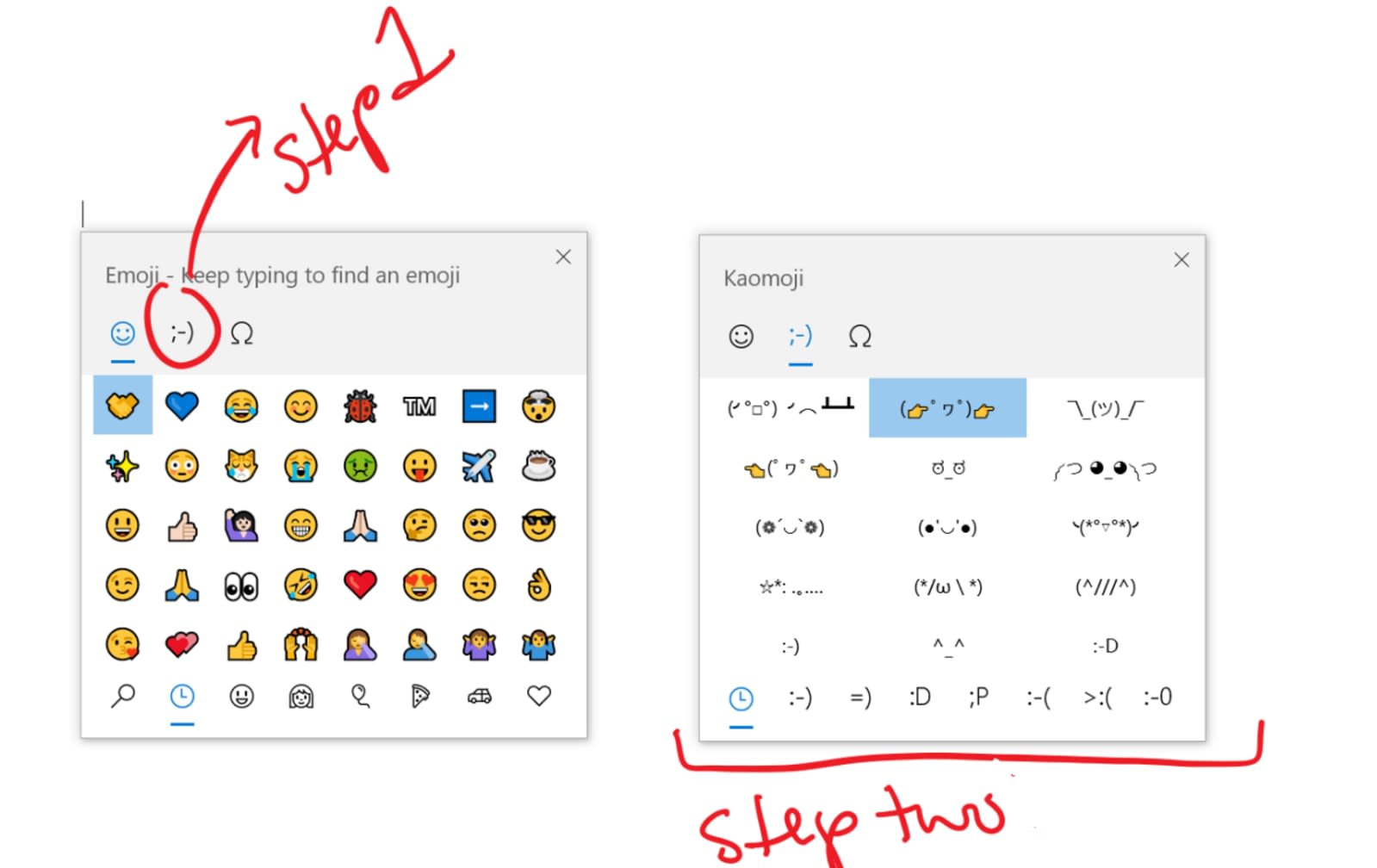 The latest Microsoft Windows 10 preview build (19013) for Insiders in the Fast Ring includes new kaomoji shortcuts, the latest version of PowerToys and a Linux update that will send unused power back to your Windows machine. There's also a key change for Samsung phones using the Your Phone app.

You might remember PowerToys from the Windows 95 and Windows XP era. While they've been gathering dust for a few generations, Microsoft is bringing them back. This build includes two new PowerToys: PowerRename, which lets you rename files in bulk, and FancyZones, a window manager that helps you arrange and snap windows into custom layouts. If you're not a Fast Ring Insider, you can also find PowerToys v0.12 on GitHub.

This build also includes a Linux update. Windows Subsystem for Linux (WSL) 2 will send unused Linux memory back to your Windows machine. Before, the memory would grow to meet your needs, but it would not shrink back when excess memory wasn't being used. Now, when memory is no longer being used by your virtual machine, it will return to Windows.

As part of its announcement today, Microsoft shared that Samsung phones using Phone screen (which lets you allows you to interact with your Android apps and phone content directly on your PC) in the Your Phone app will no connect via Bluetooth. Instead, they'll use the local network connection.

Finally, in an unrelated update to Microsoft 365, Microsoft is bringing new file and sharing experiences to Teams and Outlook. Those will allow users to collaborate in real time and use AI to secure data.

Source: Microsoft (1), (2), (3)
In this article: 19013, bluetooth, fast ring, gear, insiders, kaomoji, linux, microsoft, microsoft 365, personal computing, personalcomputing, powertoys, preview build, update, windows, windows 10, windows insiders, Windows Subsystem for Linux, your phone
All products recommended by Engadget are selected by our editorial team, independent of our parent company. Some of our stories include affiliate links. If you buy something through one of these links, we may earn an affiliate commission.