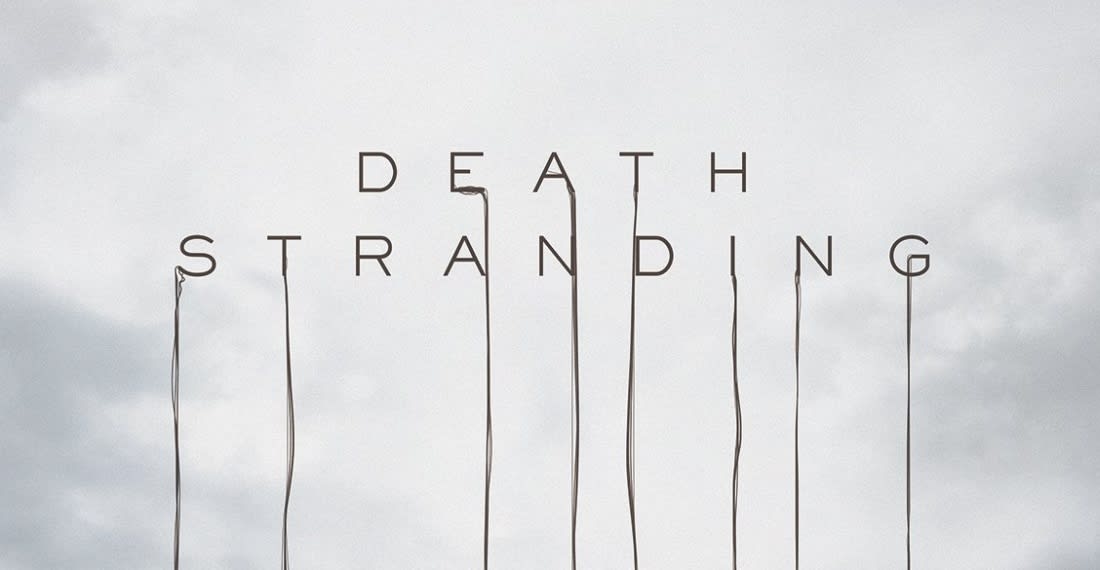 Hideo Kojima's next game is almost here. Later this week you can finally play Death Stranding on your PS4 and probably either be confused about what exactly the game is, or thoroughly enjoy being confused about exactly what the game is. Other options include the PC port of Rockstar's Red Dead Redemption 2, and several big Netflix releases, including Seth Meyers' comedy special with a political jokes skip button, Green Eggs and Ham, the Christmas special Let it Snow, Patriot Act with Hasan Minhaj, plus new seasons for She-Ra and End of the F***king World.

On other services, BET+ ends the first season of Bigger, while Apple TV adds episodes for its new shows, and Disney's sneak preview of the streaming High School Musical show will air on ABC. Look after the break to check out each day's highlights, including trailers and let us know what you think (or what we missed).

In this article: av, Death Stranding, entertainment, gadgetry, gadgets, listings, MustSeeHdtv
All products recommended by Engadget are selected by our editorial team, independent of our parent company. Some of our stories include affiliate links. If you buy something through one of these links, we may earn an affiliate commission.