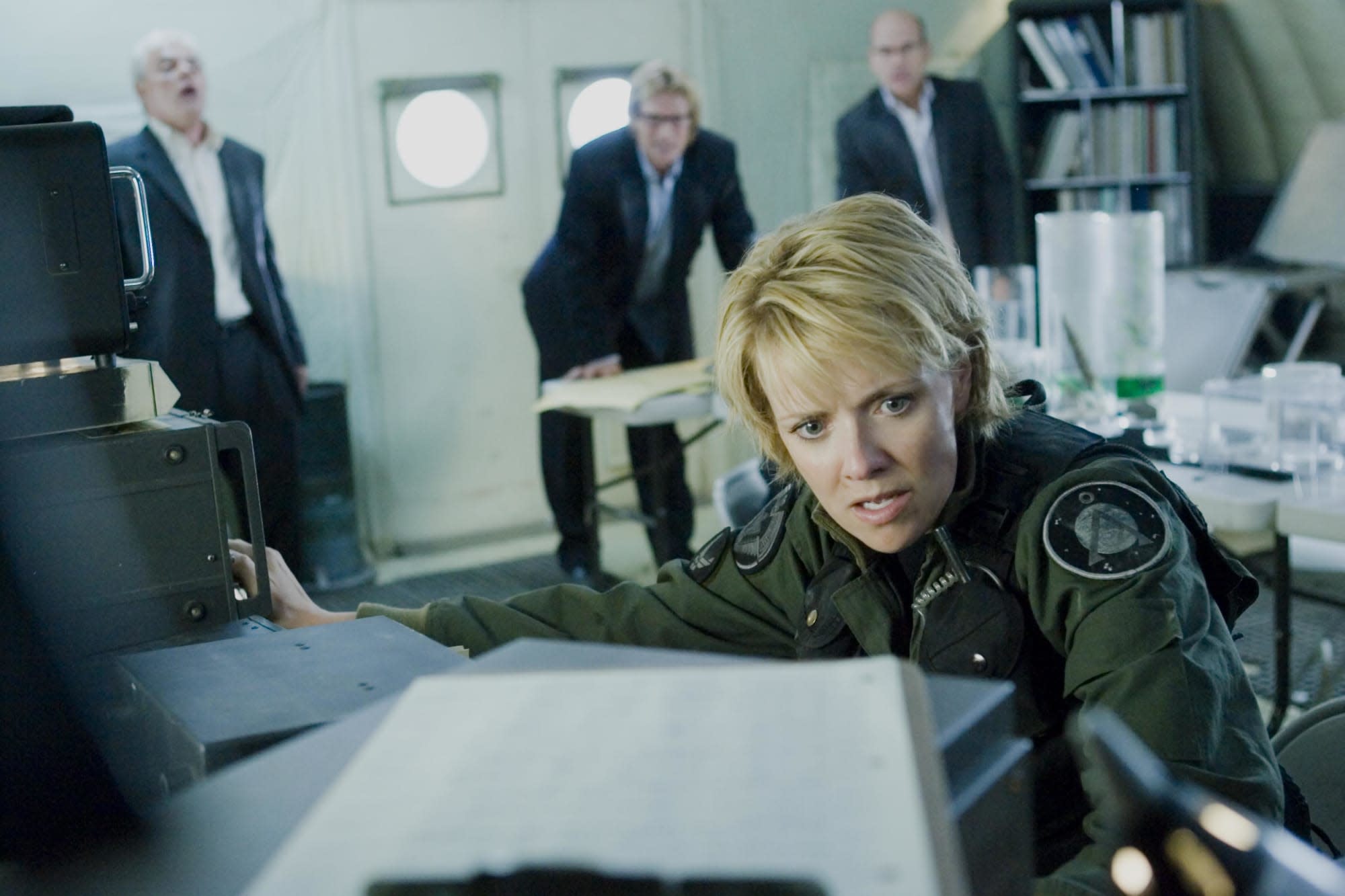 After less than two years in operation, Stargate Command, the sci-fi series' official streaming service and fan hub, is shutting down at the end of the year. It's not a total loss though; original shows like Dialing Home and Recon will be available for free on YouTube in 2020. Stargate aficionados are sure to be disappointed by the news, but this seemed like a weird pull from the beginning. Even a dedicated Star Trek streaming service sounds dubious, despite Star Trek having a far broader audience.

Subscribers who paid for the service -- which offered all existing Stargate TV shows and movies, as well as original content -- beyond 2019 will receive a refund. When the clock strikes noon PST on December 31st, the website and its accompanying apps will be taken offline, rendering content like comics and ebooks unavailable. Fans will likely want to plan ahead for the removal of the service's message boards, as well -- there are several Stargate Facebook groups they could relocate to.

New videos are already hitting Stargate Command's YouTube channel. A re-discovered interview with Brad Wright, co-creator of Stargate SG-1, Stargate Atlantis and Stargate Universe was published just a few days ago. Not all existing shows will make the cut, though; the FAQ page states that "Other content you are accustomed to viewing by logging in on Stargate Command will be available until 12/31/19." Beyond Dialing Home and Recon, it's not clear what will make the jump to YouTube, so if you have any shows in your backlog, binge them before they're gone.

There are hardcore fans for all sorts of media, down to the most obscure genre series. But that doesn't mean every franchise needs its own streaming service. That said, there is certainly a market for genre-specific services like Shudder or platforms that cater to a certain audience like The Criterion Channel. Stargate may have its fans, but it doesn't quite have the cachet as a franchise for a dedicated service to stand on its own.

In this article: av, entertainment, sci-fi, scifi, services, stargate, stargate command, TV, youtube
All products recommended by Engadget are selected by our editorial team, independent of our parent company. Some of our stories include affiliate links. If you buy something through one of these links, we may earn an affiliate commission.