YouTube streamers have another way to make money: selling stickers

It's keeping pace with Twitch and Mixer, which also offer paid stickers.

Streamers on Twitch and Mixer have a number of ways to make money, including subscriptions, bits/embers and donations. YouTube has monetization options too, such as paid subscriptions and Super Chat (i.e. paid comments pinned to the top of a chat). One of the latest is animated stickers viewers can buy to show their support for creators.

YouTube started testing Super Stickers in July and now it's rolling them out to all eligible creators in 60 countries. When channels are running streams or video premieres, viewers can express their support by buying a sticker and dropping it in the chat. Streamers will take a cut when a viewer buys a Super Sticker. 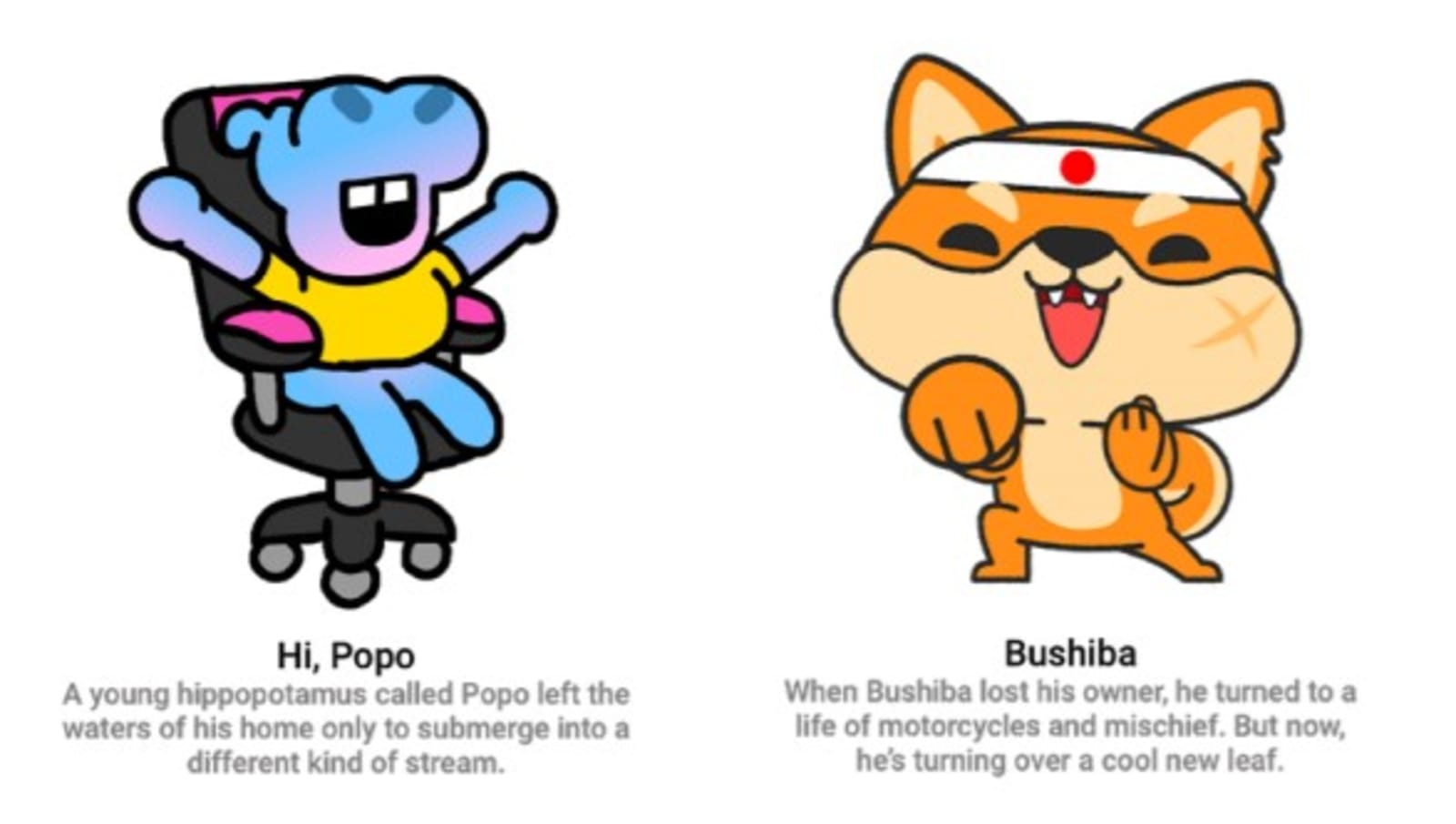 Creators can moderate Super Stickers and eight sticker packs are initially available, five of which are animated. The packs include bios that suggest context on when and why viewers might use a certain sticker. YouTube will offer packs in several languages, starting with English, French, Japanese, Korean and Portuguese. Creators will have to meet the same criteria as for Super Chats to enable Super Stickers -- more than 100,000 channels have received Super Chats so far.

Adding more ways for creators to earn is important for YouTube as it faces a battle with the likes of Twitch and Mixer to attract and hang onto top talent. It emerged Monday that Jack "CouRage" Dunlop, a popular Twitch streamer, signed an exclusive deal with YouTube. Last week, the service tied down Lachlan Power, a Fortnite streamer with more than 12 million subscribers.

If YouTube can't match or improve on the ways Twitch and Mixer have for streamers to make money, it'll be tough for it to keep them around. To wit, Mixer and Twitch also have animated stickers (or "cheermotes" in Twitch's case), which you can buy with embers or bits. With Super Stickers, YouTube is maintaining at least some form of parity with its rivals.

All products recommended by Engadget are selected by our editorial team, independent of our parent company. Some of our stories include affiliate links. If you buy something through one of these links, we may earn an affiliate commission. All prices are correct at the time of publishing.
View All Comments
YouTube streamers have another way to make money: selling stickers