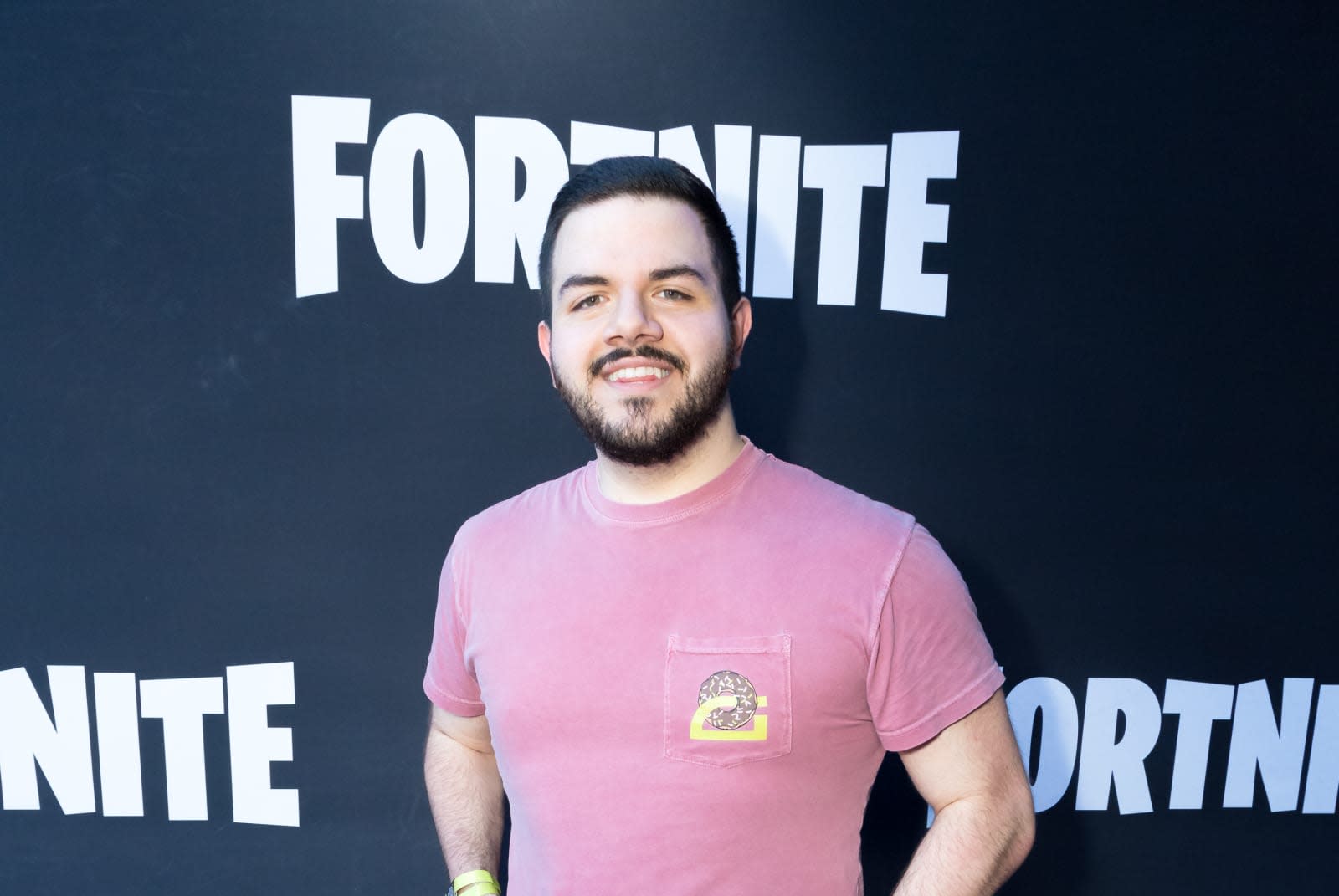 In the wake of several high-profile streamer departures from Twitch to Mixer, Jack "CouRage" Dunlop is also jumping ship. But instead of going to Microsoft's platform, CouRage will stream exclusively on YouTube.

CouRage will be a familiar face to streaming and esports fans. He has more than 2.1 million Twitch followers and already had a sizable presence on YouTube with almost 1.9 million subscribers. Along with streaming his own gameplay, Dunlop's known for esports hosting and commentating, including at Call of Duty and Fortnite events. He'll remain part of gaming organization 100 Thieves as a content creator.

Moving to YouTube instead of Mixer seems to make sense for CouRage. He suggested he's keen to expand beyond gaming, hinting (somewhat jokingly) at making trickshot, cooking and ASMR videos in his announcement video. YouTube perhaps lends itself better to more structured videos like those than the streaming-focused Twitch and Mixer. His first YouTube stream takes place Tuesday.

"I'm very excited to continue expanding my relationship with my YouTube audience as well as leverage the platform for new collabs and experiences," CouRage told the Hollywood Reporter. "This deal with YouTube allows me to create more content and engage with my fans in real time."

He's a solid get for YouTube as top streaming services battle over talent. Over the last few months, major names Tyler "Ninja" Blevins, Michael "Shroud" Grzesiek (who both share a management team with CouRage) and Cory "Gothalion" Michael moved from Twitch to Mixer. In August, Twitch signed Fortnite player Nicholas "Nick Eh 30" Amyoony away from YouTube, which last week locked down another Fortnite streamer, Lachlan Power (who has more than 12 million subscribers) to an exclusive deal.

The departure of yet another big name in just a few months might be a troubling sign for Twitch. Those streamers who have departed seem to be concerned with more than the financial aspects of their decisions. Ninja's manager and wife Jessica Blevins said Twitch "did not listen to us" and that a contract the service wanted him to sign would limit his brand and licensing potential.

In this article: av, business, courage, couragejd, entertainment, gaming, google, jack dunlop, jackdunlop, live streaming, livestreaming, mixer, services, streaming, twitch, youtube, youtube gaming, youtubegaming
All products recommended by Engadget are selected by our editorial team, independent of our parent company. Some of our stories include affiliate links. If you buy something through one of these links, we may earn an affiliate commission.