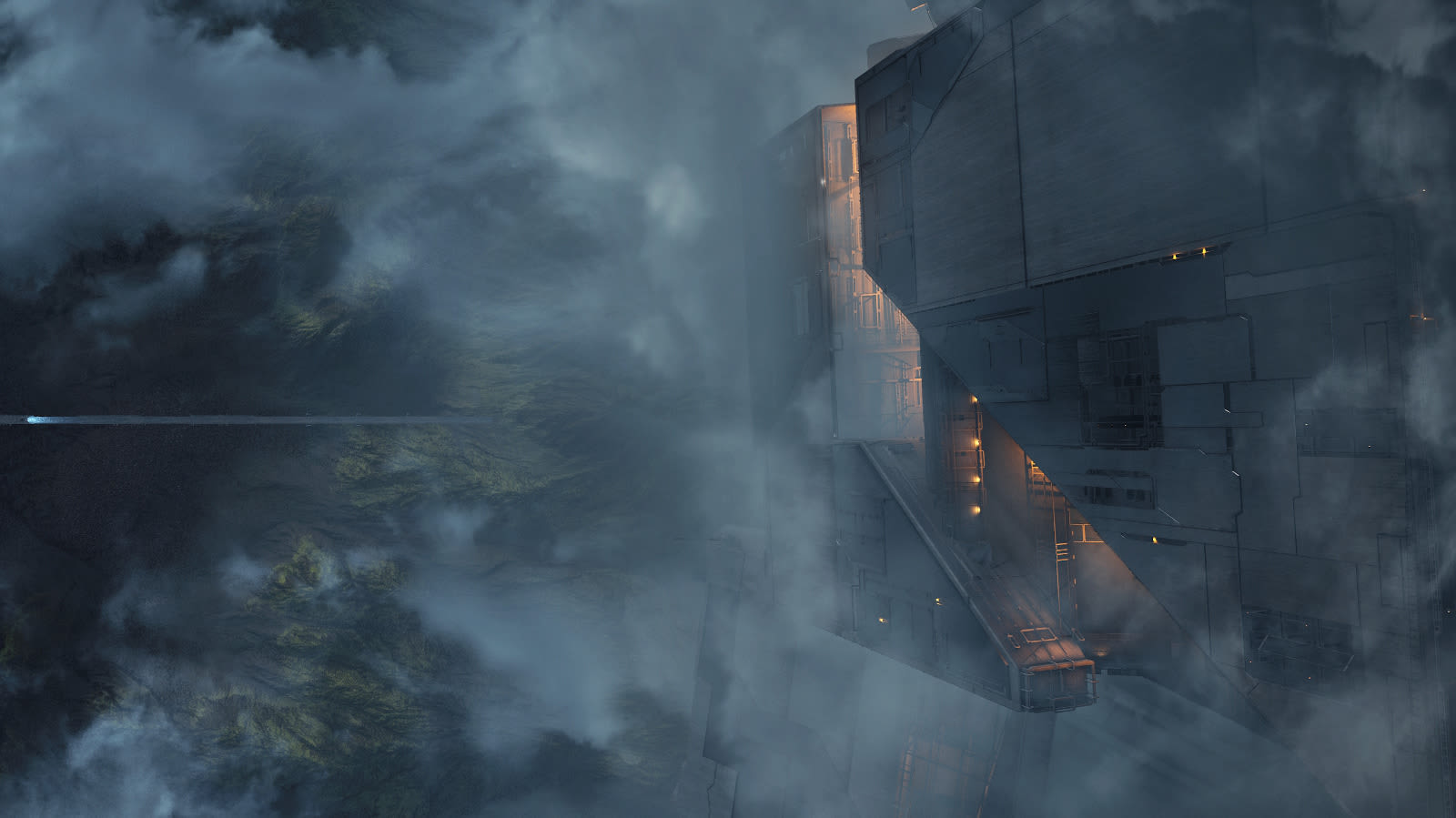 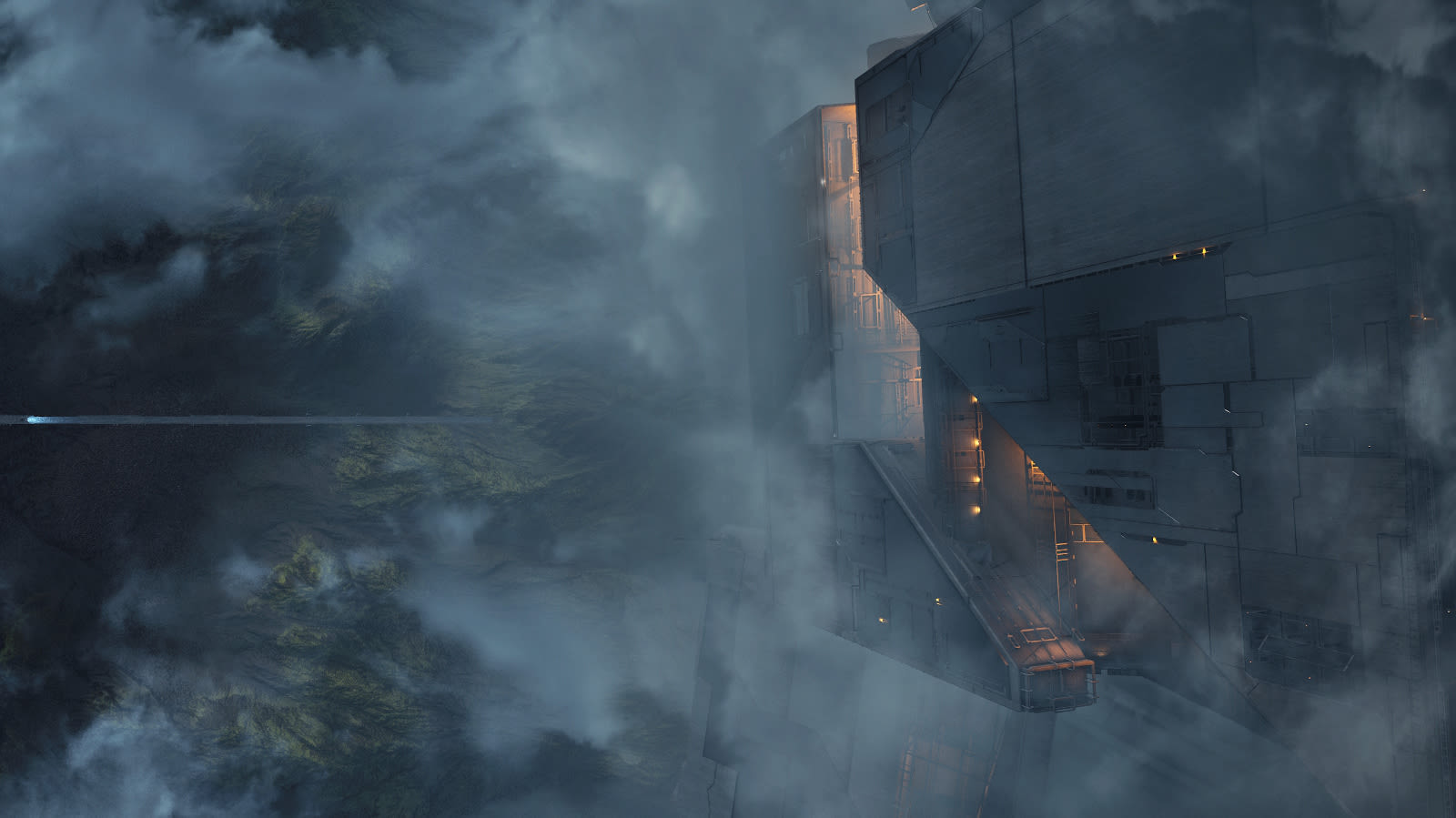 Epic Games has acquired a company called Quixel, a tools and services provider for graphic artists, which also created what it says is the "world's largest photogrammetry asset library." Quixel is known for Megascans, an enormous library with over 10,000 2D and 3D photogrammetry assets that was previously used to create photorealistic scenes for games like Destiny 2 and films like Black Panther and The Lion King. Even better, now that the company is part of Epic Games, the developer will make Megascans free for use with Unreal Engine.

Quixel showed what Megascans can do when combined with Unreal Engine at GDC earlier this year, where it premiered a short film that looked so life-like even though it was completely computer generated. The company captured 1,000 scans of various elements in Iceland to help it create the short, so the team didn't have to create assets from scratch. That's the beauty of having access to a vast library of photogrammetry library: Unreal Engine users don't have to create models and then envelope them with textures themselves to create realistic scenes. That could make their tasks easier and allow them to create beautiful graphics and 3D environments more quickly.

A Epic Games Founder and CEO Tim Sweeney explained in a statement:

"Building photorealistic 3D content is an expensive endeavor in game development and film production. By coming together with Quixel to make Megascans free for all use in Unreal Engine, this level of artistry is now available to everyone from triple-A studios to indies."

In addition to making Megascans available for Unreal Engine users, Epic Games has also released 10 high-resolution packs from Quixel for free on the Unreal Engine Marketplace. Textures from the short GDC film captured in Iceland are now also available for download.

In this article: entertainment, internet, photogrammetry, Unreal Engine
All products recommended by Engadget are selected by our editorial team, independent of our parent company. Some of our stories include affiliate links. If you buy something through one of these links, we may earn an affiliate commission.