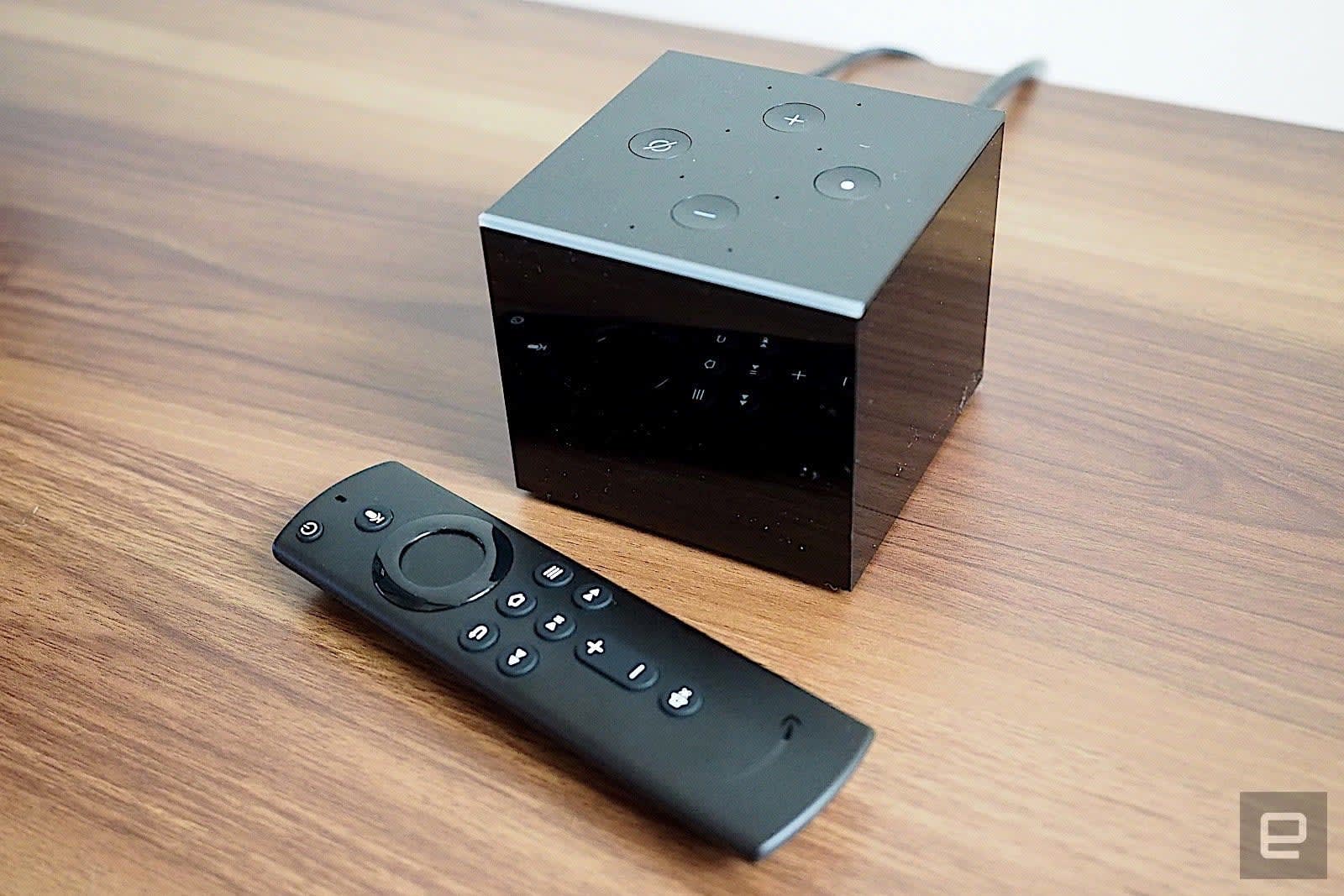 If Apple is serious about claiming a piece of the streaming pie with Apple TV+, it's going to have to make sure its customers can access it without having to fork out for a bunch of new gear. That's why, overnight, Apple made the platform available on a number of new Amazon Fire devices.

Customers can now access Apple TV+ through the 2nd generation Fire TV Cube and 3rd generation Fire TV, which will let them watch Apple's new shows, movies and documentaries, as well as access their iTunes library. Before the year is out the Apple TV app will also be available on the Nebula Soundbar - Fire TV edition, while the app and streaming service will arrive on JVC Fire TVs early next year.

Apple has done a pretty good job of getting its TV app out to the masses, considering how recently it launched. It's already available on select smart TVs and a number of dongles, such as the Fire TV Stick and Roku, and its standalone TV box has performed well, too. It's got a little way before it's as widely accessible as the likes of Netflix or Hulu, but if the company is serious about making a go of streaming -- which it certainly appears to be -- it won't be long before you'll be able to get it everywhere.

In this article: amazon, apple, Apple TV+, av, Cube, entertainment, Fire, gear, services, Stick, streaming, TV
All products recommended by Engadget are selected by our editorial team, independent of our parent company. Some of our stories include affiliate links. If you buy something through one of these links, we may earn an affiliate commission.