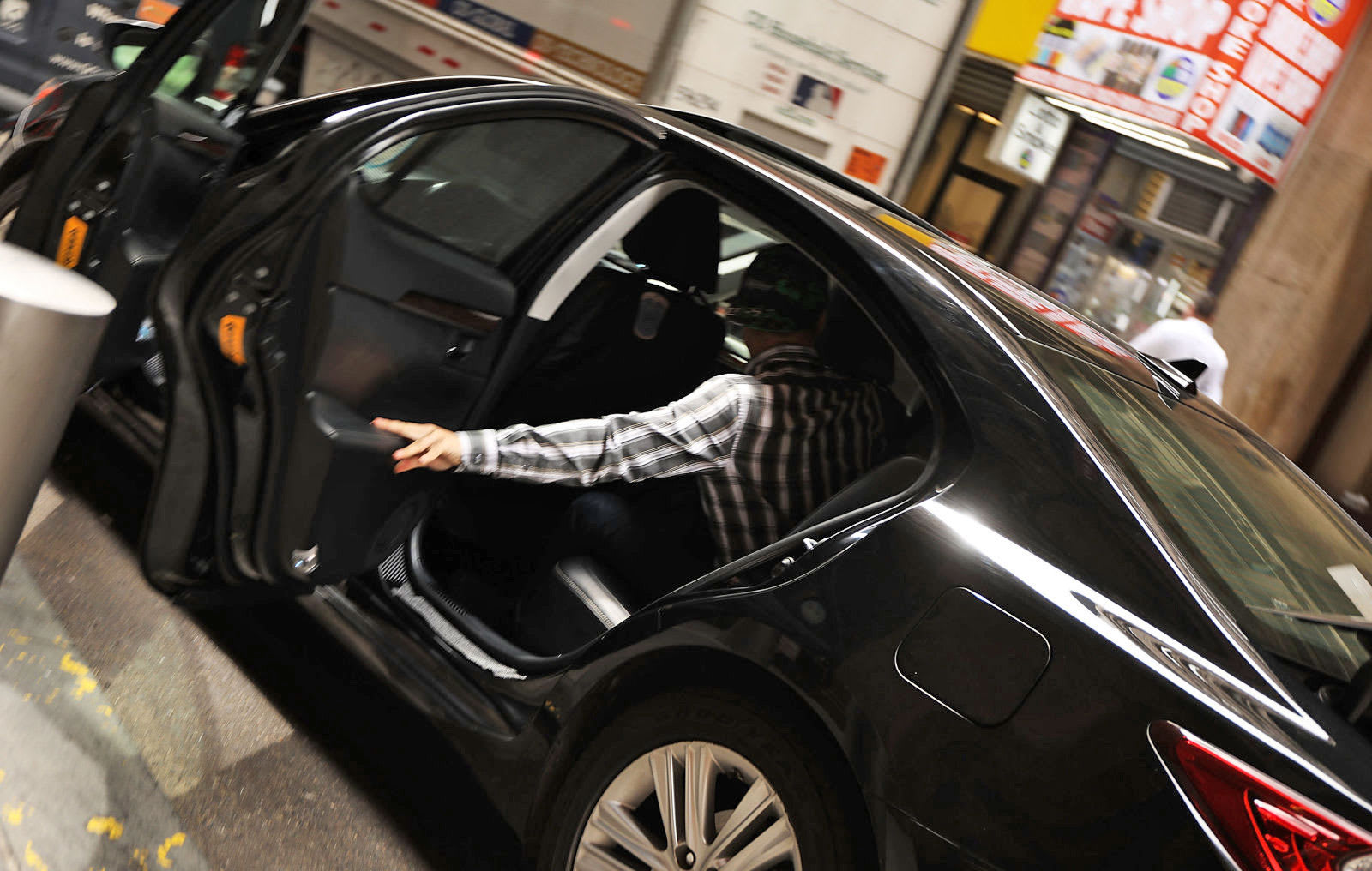 Uber may insist that its drivers are contractors and not employees, but New Jersey isn't buying that argument. The state's labor department has slapped Uber and its Rasier subsidiary with a nearly $650 million bill for overdue unemployment and disability insurance taxes from the past four years, arguing that the ridesharing firm misclassified drivers. About $523 million of that is actual taxes, while up to $119 million is due in interest and penalties. Labor Commissioner Robert Asaro-Angelo said this was an example of the administration "cracking down on employee misclassification" and that there was "no reason" on-demand workers couldn't be treated like other flexible staff.

New Jersey gave Uber a $54 million bill back in 2015, but it's not certain if the company ever paid that.

Not surprisingly, Uber is contesting the bill. It told Engadget it was "challenging this preliminary but incorrect determination," insisting that drivers are "independent contractors." The company believes the bill overestimate its business in the state and that the process is still early. Uber has previously claimed that treating drivers as employees would limit their flexibility to work when they like, but critics have argued that this lets Uber avoid minimum wage and other labor guarantees.

Uber may face an uphill battle, though. Like other states, New Jersey has a test to determine if people are contractors, and it believes they are -- it doesn't buy Uber's claim that the ridesharing platform, not transportation, is its main business. So long as the state maintains that view, it'll continue to demand back taxes and might take legal action if Uber still refuses to pay.

Source: Bloomberg Law
In this article: employment, gear, internet, new jersey, politics, rasier, regulation, ridesharing, services, tax, taxes, transportation, uber
All products recommended by Engadget are selected by our editorial team, independent of our parent company. Some of our stories include affiliate links. If you buy something through one of these links, we may earn an affiliate commission.