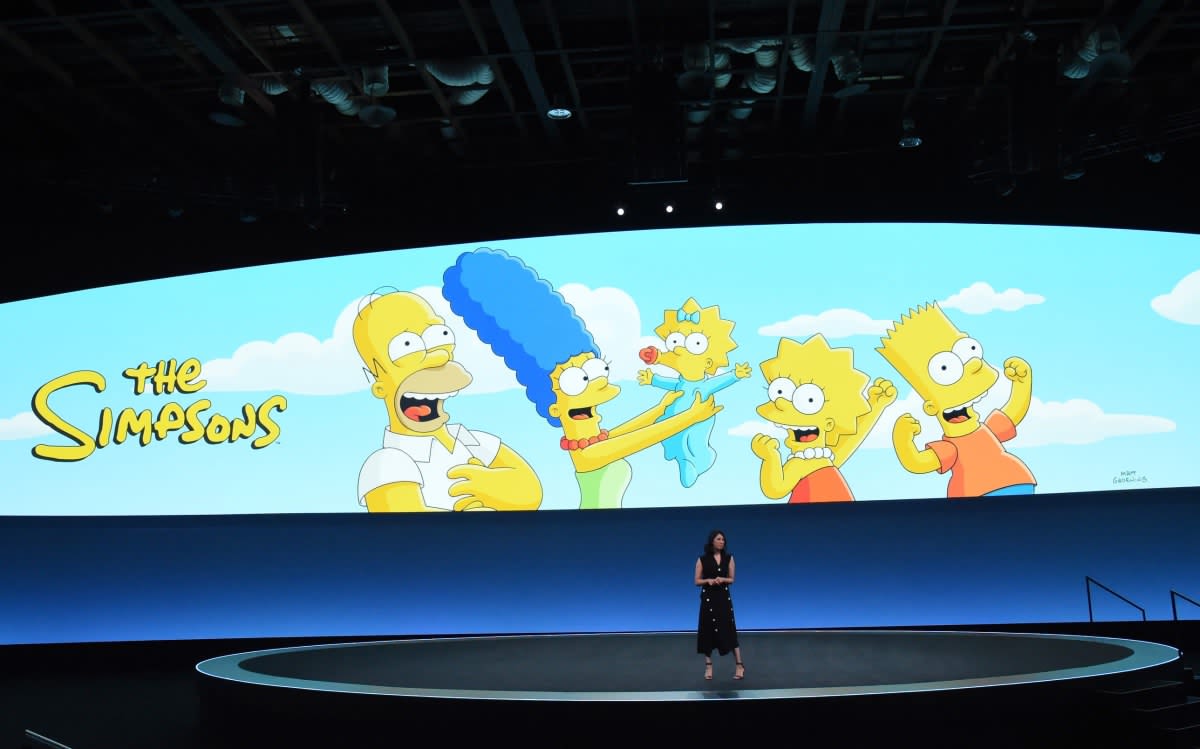 As soon as Disney+ launched, fans of The Simpsons noticed a big problem. In a repeat of an issue that occurred when FXX started playing old episodes a few years ago, someone made the decision to crop and zoom older 4x3 aspect ratio episodes to fill out an HD widescreen frame. It was eventually corrected, and it turns out that new owner Disney will also fix things up -- eventually.

In a statement, a Disney spokesperson said that "in early 2020" it will offer a toggle for the first 19 seasons of episodes so people can choose to view them in their original format -- important for many visual gags that extend to the top or bottom of the frame -- or widescreen-adjusted.

We presented "The Simpsons" in 16:9 aspect ratio at launch in order to guarantee visual quality and consistency across all 30 seasons. Over time, Disney+ will roll out new features and additional viewing options. As part of this, in early 2020, Disney+ will make the first 19 seasons (and some episodes from Season 20) of "The Simpsons" available in their original 4:3 aspect ratio, giving subscribers a choice of how they prefer to view the popular series.

All the classic Simpsons episodes on Disney+ are in cropped widescreen format -- this means you miss out on tons of great visual jokes, like how Duff, Duff Lite and Duff Dry all come from the same tube. pic.twitter.com/cTy9adulFl

Source: LA Times
In this article: 4x3, av, cropped, Disney, Disney Plus, entertainment, Fox, services, streaming, The Simpsons, widescreen
All products recommended by Engadget are selected by our editorial team, independent of our parent company. Some of our stories include affiliate links. If you buy something through one of these links, we may earn an affiliate commission.