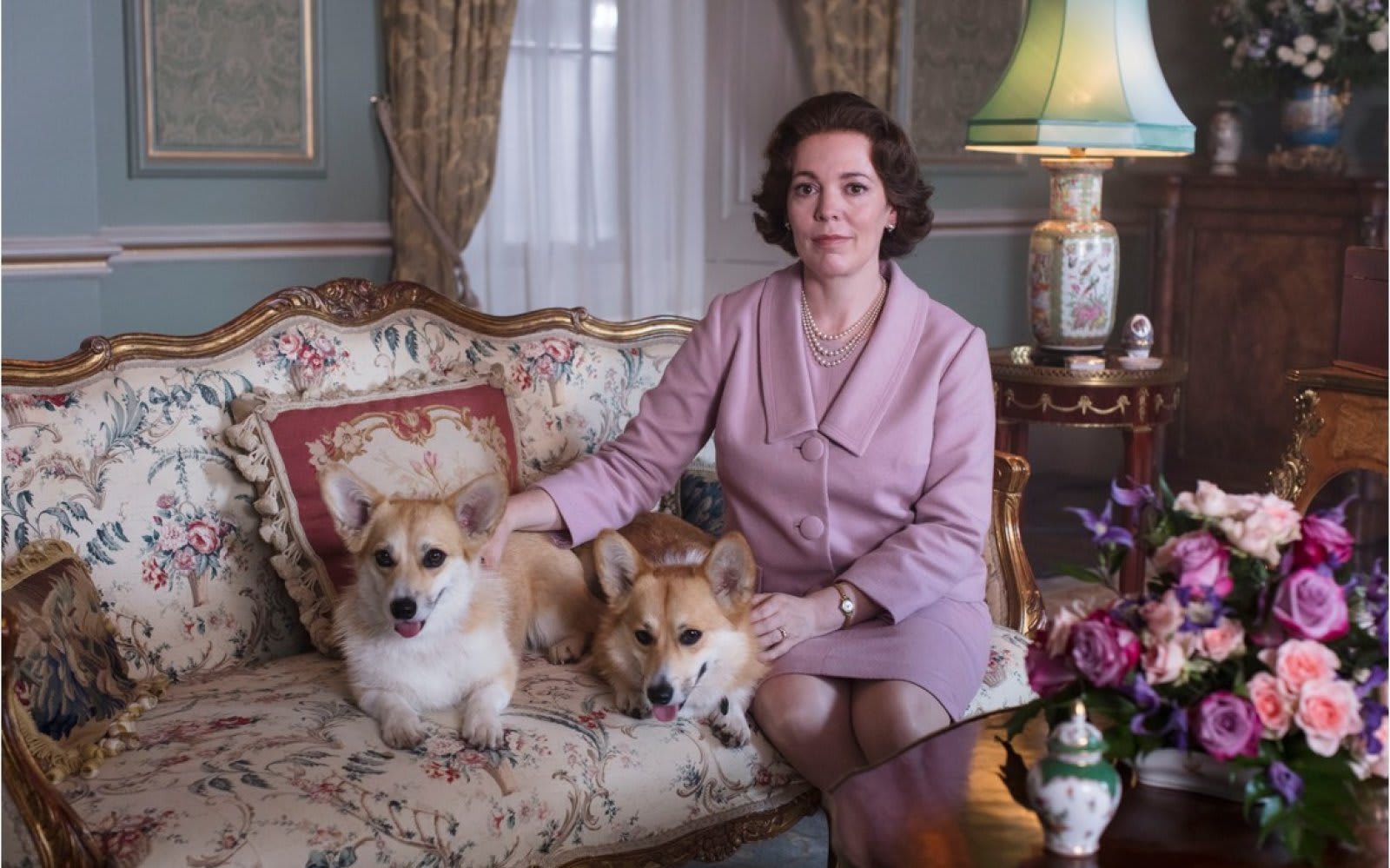 Just one day after season three of The Crown premiered on Netflix, the streaming company announced a companion podcast that will let fans take a deeper dive into the show's production and background. Having insight straight from the brains behind the show may be of interest to fans: The series is hosted by Scottish DJ and presenter Edith Bowman, and features showrunner and creator of The Crown, Peter Morgan, as well as some of the show's crewmembers. The podcast will serve as a weekly behind-the-scenes look at each episode of the third season. Since Netflix dumped the entire seasons at once, some viewers may have already binged all of season three and will have to wait a while for the podcast to catch up.

Netflix released The Crown -- a historical drama revolving around the life and reign of Queen Elizabeth II -- in 2016. Each season takes place in a different time period, with the third and most recent season spanning 1964 through 1977 and detailing events like the Apollo 11 moon landing and Winston Churchill's death. The series is slated for six seasons and a total of 60 episodes.

Netflix is no stranger to companion podcasts; the company created audio shows for Wormwood, Making a Murderer and Stranger Things, among others. There are plenty more general podcasts from Netflix as well; You Can't Make This Up, I'm Obsessed with This and Tales of Your City discuss TV and movie trends and production. The Crown: The Official Podcast is available on Simplecast, Apple Podcasts and other services starting today.

Via: Deadline
Source: Simplecast
In this article: av, entertainment, netflix, podcast, podcasts, streaming, streaming tv, The Crown, TV
All products recommended by Engadget are selected by our editorial team, independent of our parent company. Some of our stories include affiliate links. If you buy something through one of these links, we may earn an affiliate commission.