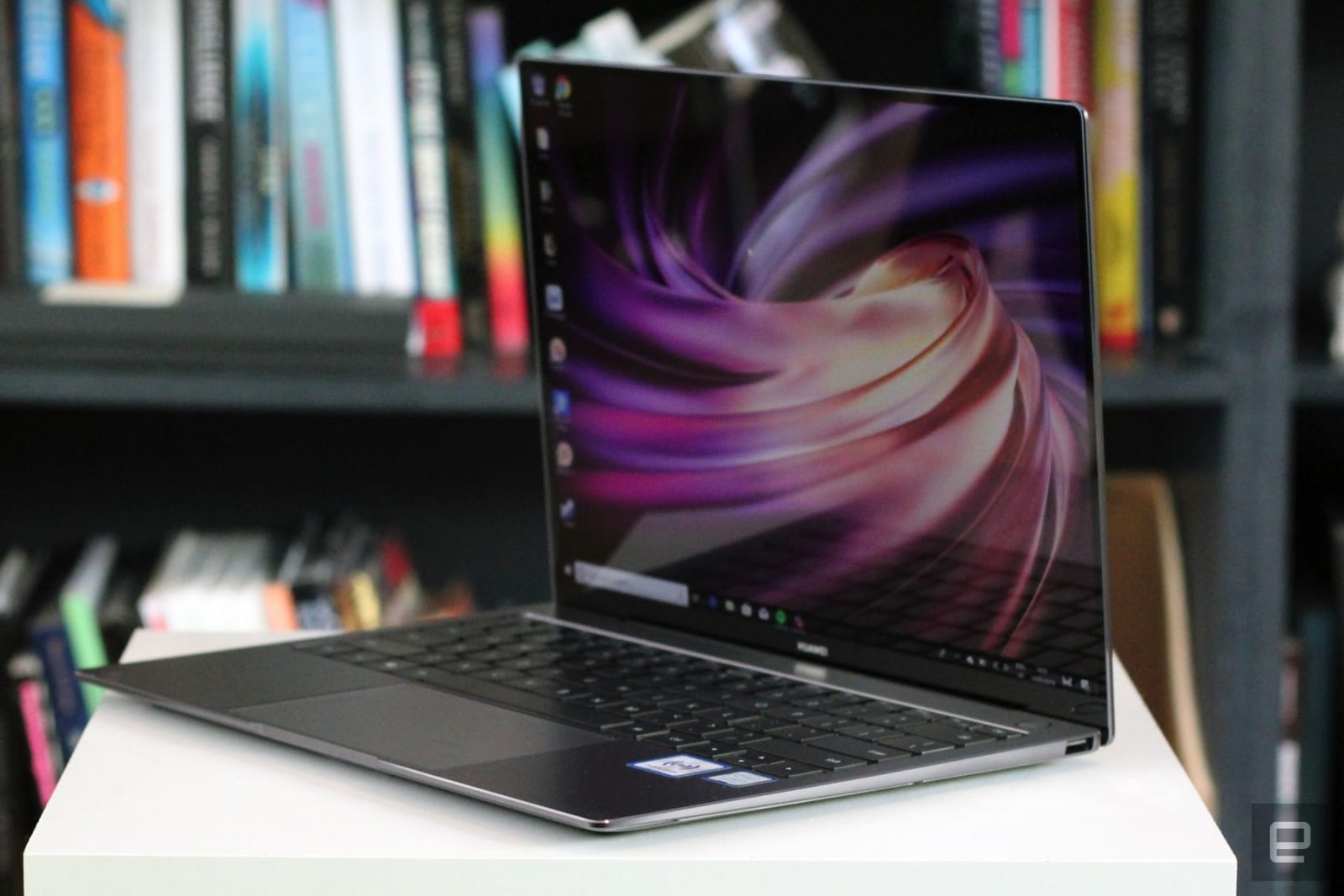 The US government is still bent on blacklisting Huawei in most respects, but the Chinese tech giant just got an important reprieve. The Commerce Department has granted Microsoft a license to "export mass-market software" to Huawei, according to a Microsoft statement to Bloomberg. The American company declined to say just what "mass-market" meant, but Windows and Office theoretically count -- Huawei might not have trouble offering PCs like the MateBook X Pro.

The Commerce Department has shown a willingness to bend on its stance in a few instances, offering temporary licenses to keep gear running. Commerce Secretary Wilbur Ross has also hinted for a while that some companies would get approvals for licenses, although he also warned that many would likely be shot down.

Google hasn't received a license so far, though, and that's having an effect on Huawei's business. Without that approval, Huawei has to ship Android phones without Google apps regardless of where they'll be sold. That could easily be interpreted as a disadvantage for shoppers who expect Chrome, Gmail and other mainstay Google apps on their handsets.

Not that American officials are likely to sympathize. They're primarily concerned about the potential for Huawei to aid China in spying on American cellular networks, and phones could theoretically contribute to that. The US hasn't presented evidence of active Chinese surveillance, but the mere suspicion of it has guided American policies as of late. Unless Google and Huawei can convince officials that the phones aren't threats, the two companies will be out of luck for the foreseeable future.

Source: Bloomberg
In this article: china, commerce department, gear, huawei, microsoft, office, personal computing, personalcomputing, politics, software, windows
All products recommended by Engadget are selected by our editorial team, independent of our parent company. Some of our stories include affiliate links. If you buy something through one of these links, we may earn an affiliate commission.