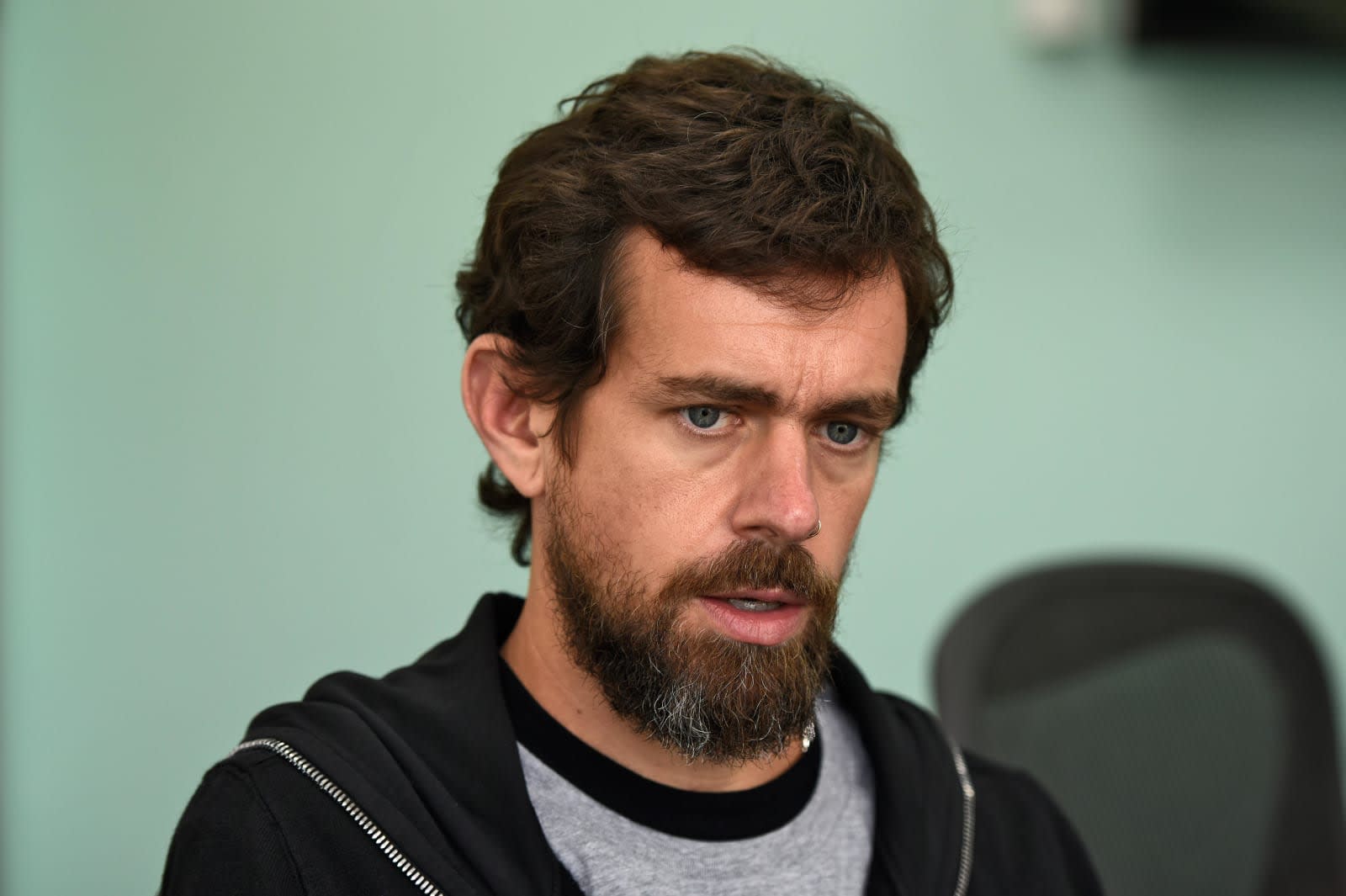 Law enforcement has struck a blow against the group that compromised Twitter chief Jack Dorsey's account, albeit relatively late. Motherboard has learned that police arrested a former leader of Chuckling Squad (unnamed as the person is a child) roughly two weeks ago. The suspect allegedly used SIM swapping to obtain Dorsey's phone number, while others in the group helped with defacing the CEO's account with random messages and slurs.

Debug, another member of the group, also claimed that the suspect was responsible for multiple other hijacks, including one against Santa Clara County's Deputy District Attorney Erin West. The attack was a response to West convicting Joel Ortiz, a SIM swapper who pleaded guilty to using the swap to steal $5 million in cryptocurrency.

The unnamed individual has so far denied the allegations.

Chuckling Squad has taken credit for compromising other high-profile accounts, including that of actress Chloe Moretz. The campaign led to Twitter temporarily disabling tweeting via SMS until it could find a security measure to prevent similar incidents.

It's a significant arrest, but Debug suggested that it won't do much to affect Chuckling Squad's cohesion. The individual was reportedly booted out of the group in October, and there's no indication that the others are facing arrest as we write this. The arrest might serve as a deterrent to some potential account hijackers, but it might not do much to dissuade Chuckling Squad itself.

Source: Motherboard
In this article: chuckling squad, crime, gear, internet, jack dorsey, security, social media, social network, social networking, twitter
All products recommended by Engadget are selected by our editorial team, independent of our parent company. Some of our stories include affiliate links. If you buy something through one of these links, we may earn an affiliate commission.