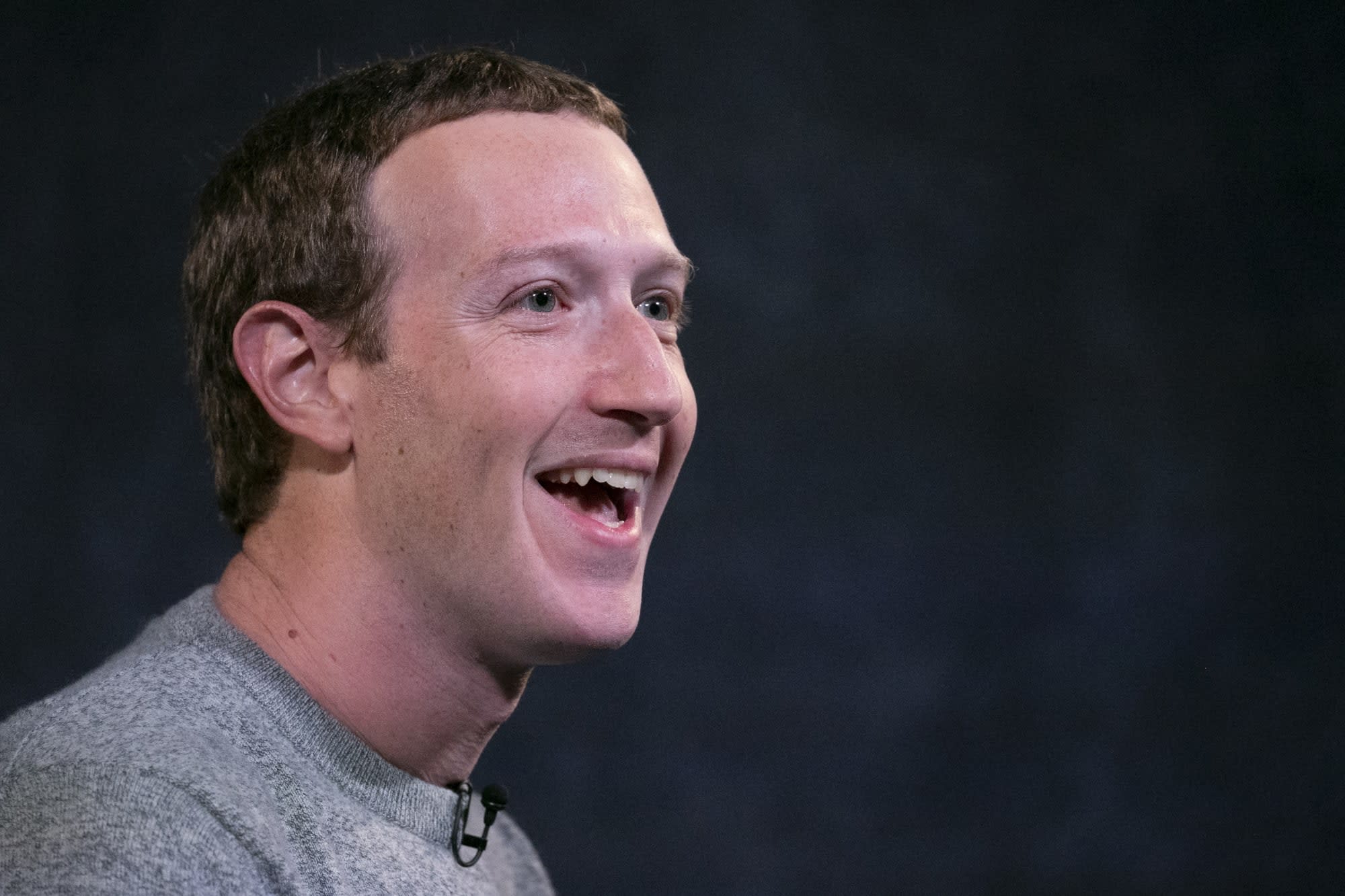 If you think your dinners over the holiday period are awkward, spare a thought for Facebook employees who face a grilling from family members about the social media giant's disastrous reputation. In typical Facebook style, the company is tackling this problem through automated technological innovation instead of addressing the underlying human issue.

According to a report by the New York Times, just before Thanksgiving Facebook rolled out a chatbot to advise employees on how to handle uncomfortable questions about the company from friends and family. When asked about the platform's handling of hate speech, for example, the bot advises employees to mention the hiring of more moderators and the development of AI to manage the issue.

The answers which the "Liam Bot" gives were collated by the Facebook public relations department and often contain links to Facebook blog posts or news releases. With a host of recent scandals including losing the data of millions of users, being accused of fostering a racist company culture, contributing to the rise of fake news and muddying the waters of political discourse, there are plenty of topics that the bot needs an answer for.

Source: New York Times
In this article: chatbot, facebook, facebook employees, gear, internet
All products recommended by Engadget are selected by our editorial team, independent of our parent company. Some of our stories include affiliate links. If you buy something through one of these links, we may earn an affiliate commission.