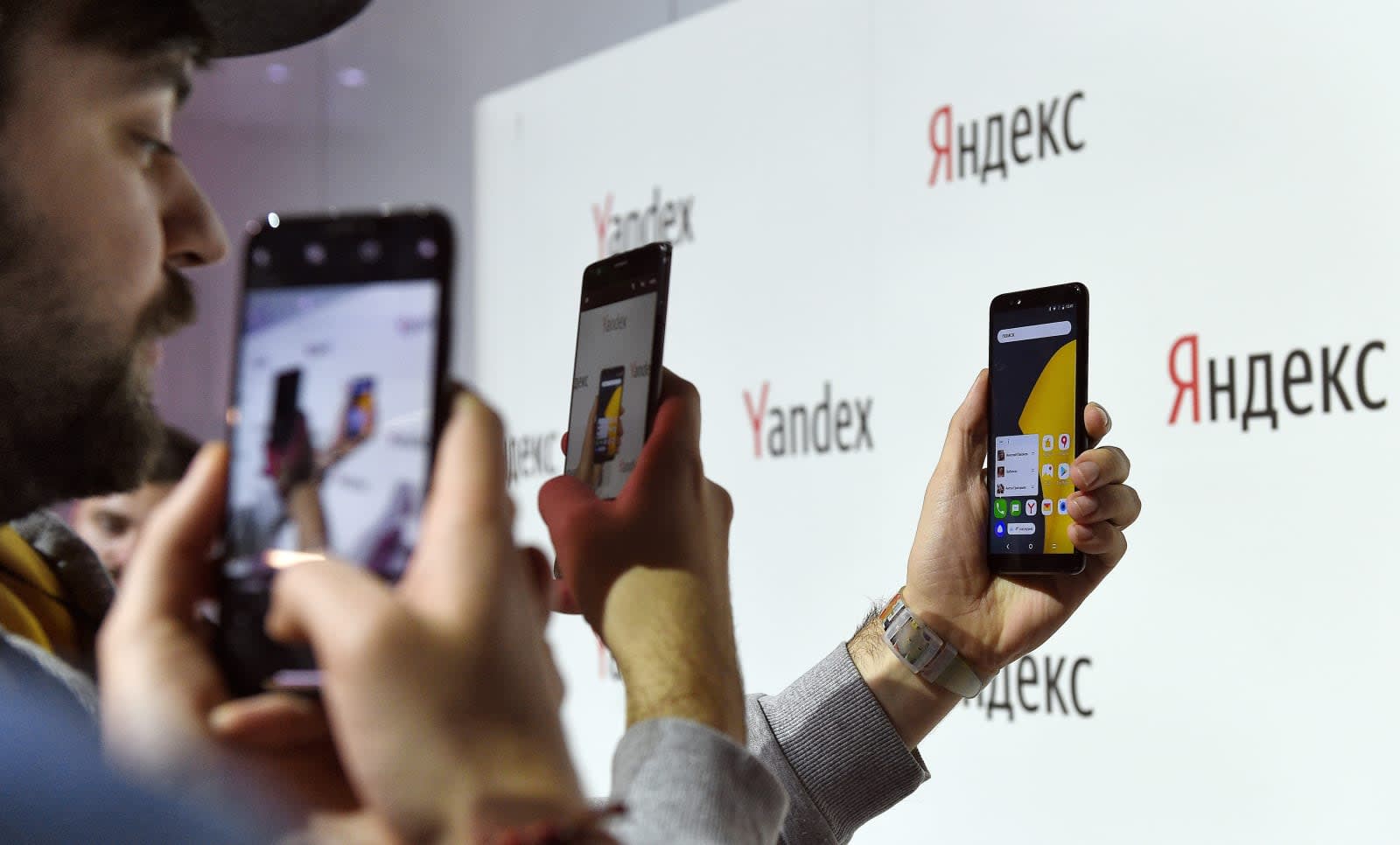 Russian President Vladimir Putin has signed legislation that bans the sale of smartphones, computers and Smart TVs without Russian apps pre-installed. The law will come into force on July 1st of next year, but before that, the government will create a list of Russian applications that must be pre-installed on various devices, according to Reuters.

The law supposedly helps Russian developers better compete with the foreign tech firms that currently dominate in the nation. Proponents have also pitched it as a way to spare unsophisticated users, including senior citizens, from the need to install apps.

However, the bill was criticized by electronic retailers, who said they were never consulted on it. Others fear that it could even force tech companies like Apple out of the country. "A mandate to add third-party applications to Apple's ecosystem would be equivalent to jailbreaking," an Apple source told Kommersant. "It would pose a security threat, and the company cannot tolerate that kind of risk."

Moreover, the law has stoked fears that Russia could use apps to spy on its citizens. The nation recently passed a "sovereign internet law" that gives the government power to block access to web content in any situation it deems to be an "emergency." Human Rights Watch said the internet blocking bill "is bad news for Russia and creates a dangerous precedent for other countries." Depending on which apps the government forces on users, the same could apply to the latest bill.

In this article: apps, gear, law, legislation, PCs, politics, Russia, smartphones, SmartTVs, tomorrow
All products recommended by Engadget are selected by our editorial team, independent of our parent company. Some of our stories include affiliate links. If you buy something through one of these links, we may earn an affiliate commission.