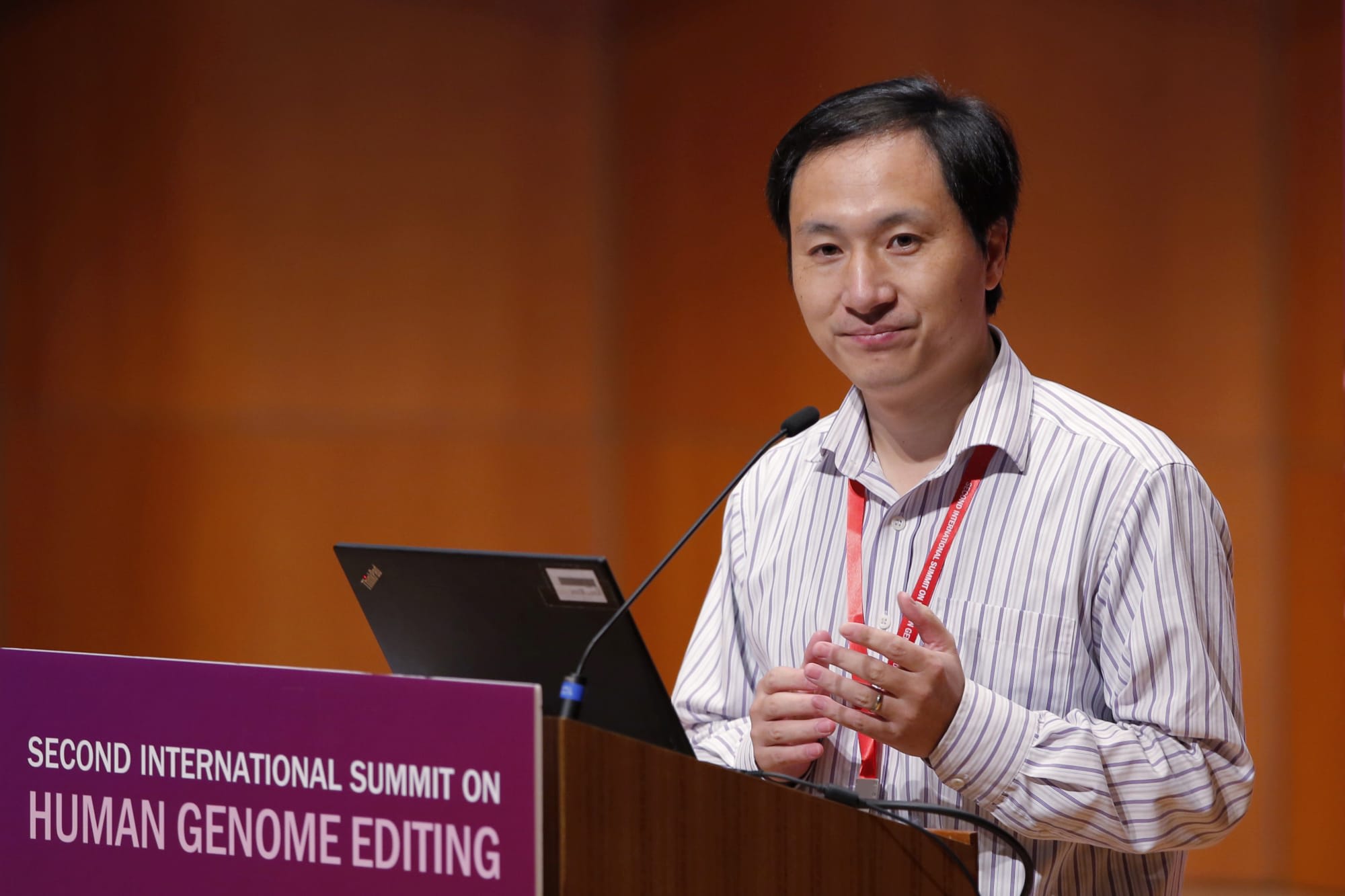 Why the paper on the CRISPR babies stayed secret for so long
Antonio Regalado,
MIT Technology Review

A year has passed since Chinese biophysicist He Jiankui presented work on editing the DNA of two girls while they were still embryos. Ethical issues with his actions abound, and even after all this time, there's still missing details on exactly what did/didn't happen. MIT Technology Review has several pieces on the story this week. Those include unpublished portions of the research manuscript and an explanation of why it hasn't been published by either of the two influential scientific journals He sent it to.

In this article: christmas, christmas music, crispr, crispr babies, dna, entertainment, gear, internet, mueller report, music, recommended reading, RecommendedReading, recreading, ring, science
All products recommended by Engadget are selected by our editorial team, independent of our parent company. Some of our stories include affiliate links. If you buy something through one of these links, we may earn an affiliate commission.