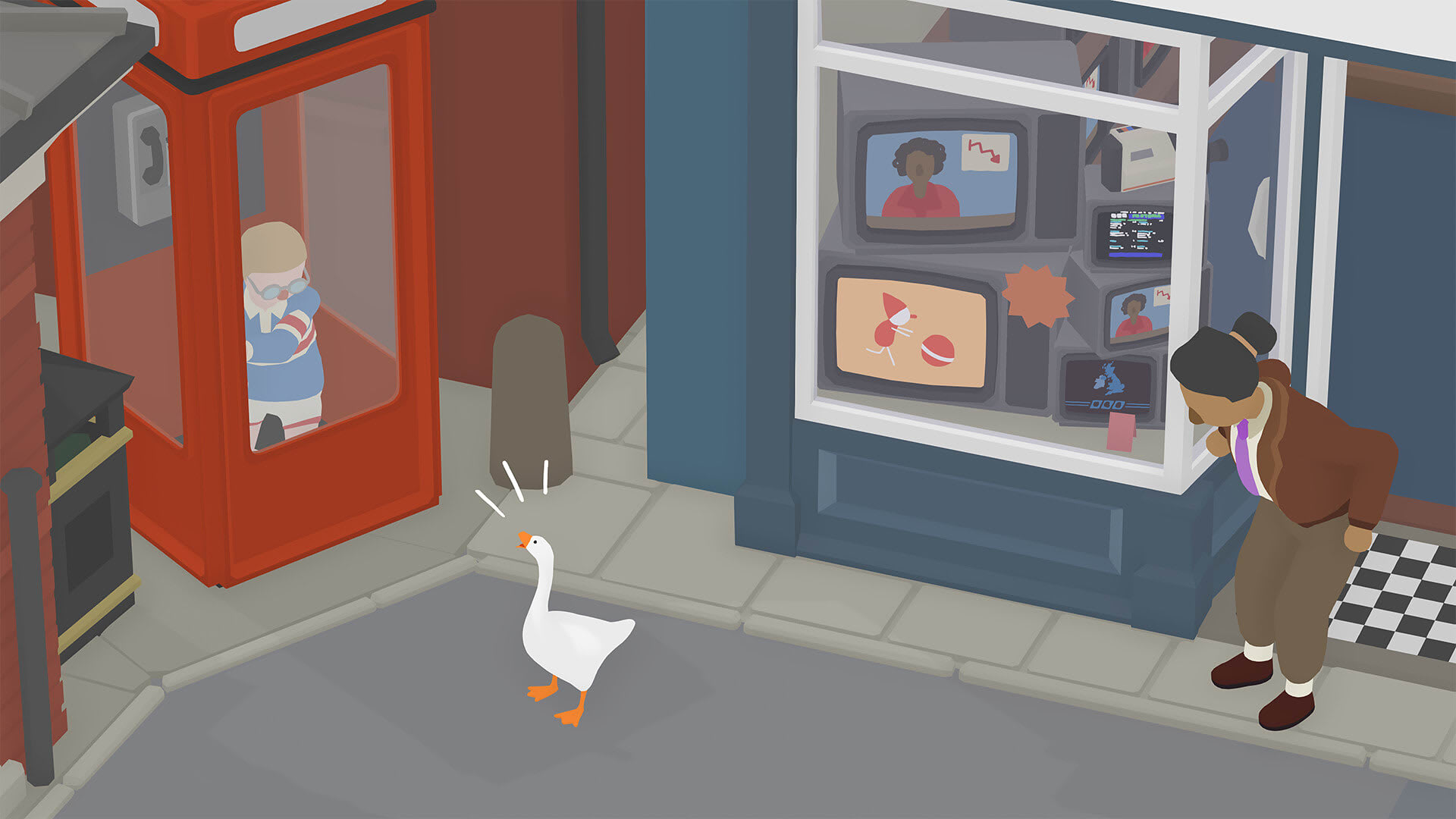 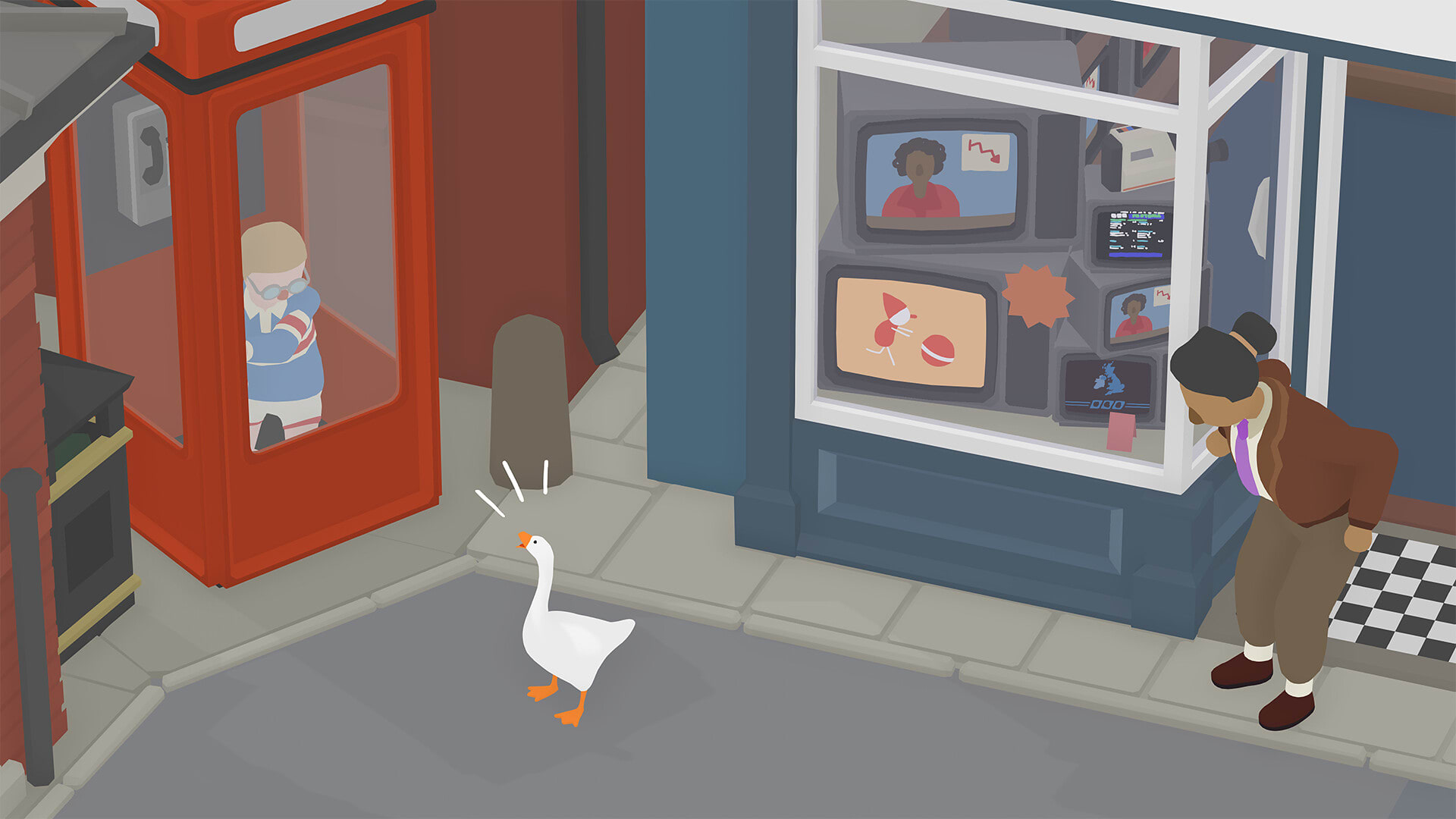 The honkin' good Untitled Goose Game is coming to PS4 and Xbox One on December 17th. The internet fell in love with the title -- which lets you steal things and generally cause havoc as a super-crafty goose -- when it launched on PC, Mac and Nintendo Switch earlier this year. It's like a bizarre mix of Hitman and Postman Pat, chock-full of humor and mischievous missions that take place in an otherwise quiet English village. In a blog post, Sony confirmed that the game will cost $14.99 for PS4 owners at launch, down from its usual price of $19.99. Xbox fans, meanwhile, will have the option to play it through Xbox Game Pass.

Update 12/10/19 10:43AM ET: Added confirmation that Untitled Goose Game is coming to Xbox One and will be playable via Xbox Game Pass.

It is once again time to honk.

Untitled Goose Game is coming to PlayStation 4 and Xbox One on December 17th.https://t.co/mLLf8rWG4b pic.twitter.com/zrinr8Rjjo

Source: PlayStation (Twitter)
In this article: art, gaming, playstation, ps4, sony, state of play, thebuyersguide
All products recommended by Engadget are selected by our editorial team, independent of our parent company. Some of our stories include affiliate links. If you buy something through one of these links, we may earn an affiliate commission.