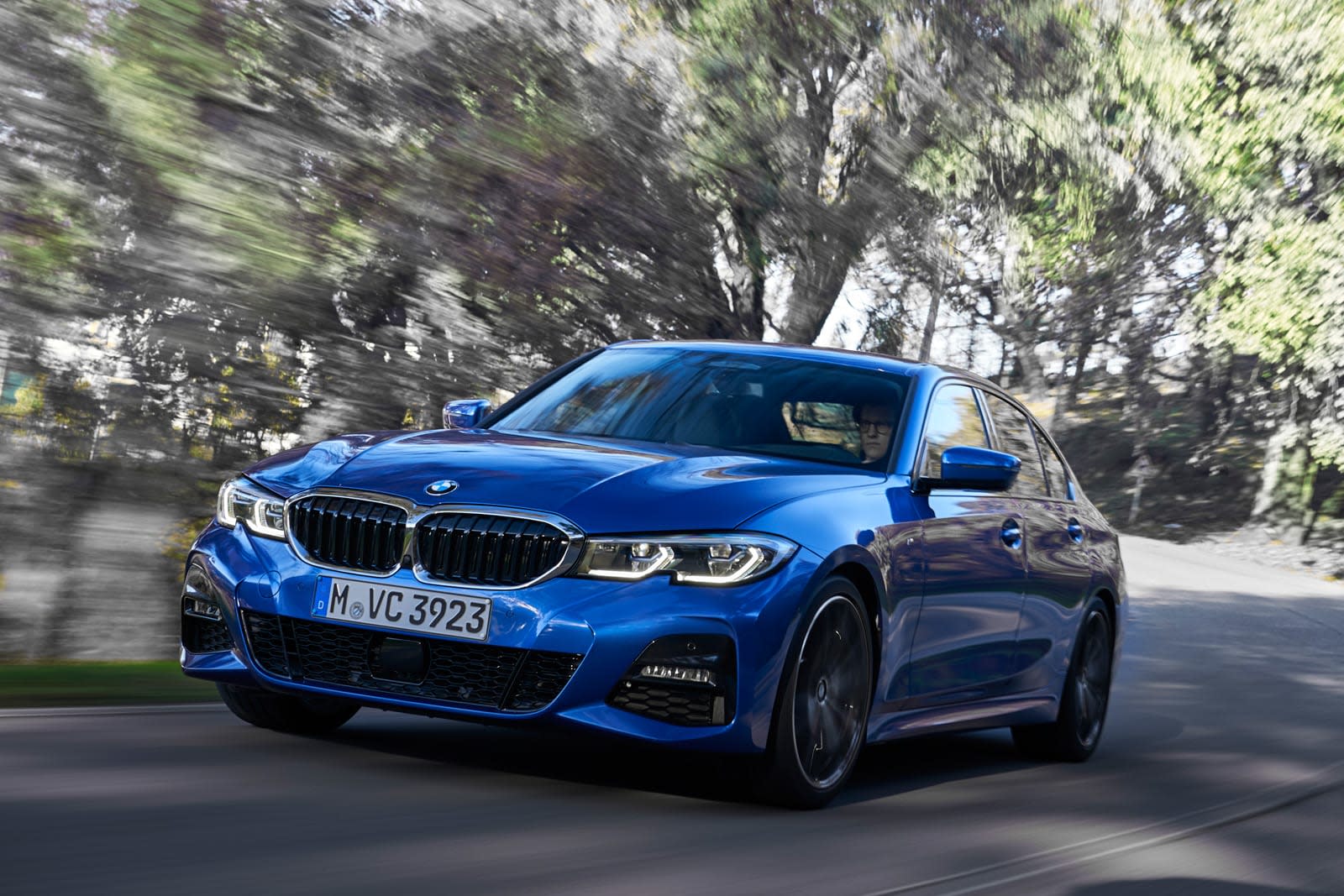 BMW's effort to drag its phone integration into the modern era extends beyond ditching Apple CarPlay fees. The automaker is finally introducing Android Auto to its cars as of July 2020, when it'll be available in any vehicle using BMW Operating System 7.0 or later. It's a wireless connection, so you'll initially be limited to certain Google- and Samsung-made phones, but it should save you the trouble of plugging in when you just want some quick directions home.

We've asked BMW about support for wired Android Auto as well as the possibility of upgrading older vehicles.

This won't be ideal if you're driving a slightly older BMW or prefer a phone that simply won't get support. Nonetheless, it's good news if you'd rather not switch to an iPhone just to avoid BMW's media and navigation features. It also reflects a growing trend among automakers to offer both Android Auto and CarPlay -- they're acknowledging that customers would rather not declare allegiance to a particular brand just to use a phone-based interface in their cars.

In this article: android, android auto, bmw, car, cars, gear, google, infotainment, mobile, transportation
All products recommended by Engadget are selected by our editorial team, independent of our parent company. Some of our stories include affiliate links. If you buy something through one of these links, we may earn an affiliate commission.