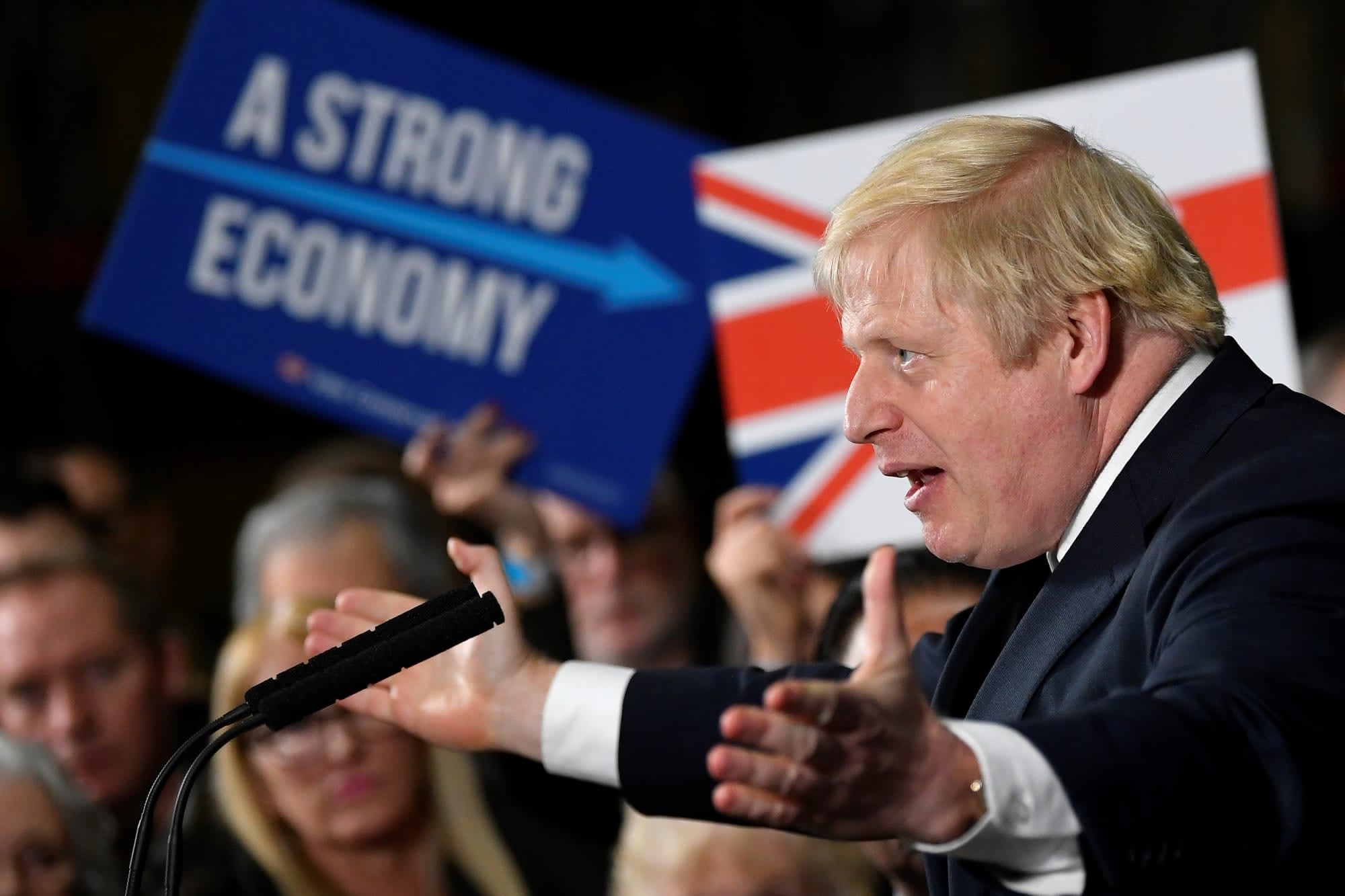 Earlier this week, an unspecified bug caused as many hundreds of thousands of political ads to disappear from Facebook's Ad Library, a tool the company rolled out globally earlier this year to provide more transparency on political spending. According to CNN Business, the bug caused ads to go missing in several countries across the world, including the UK.

To say the Ad Library bugged out at the worst possible time would be an understatement. On Thursday, people in the UK will vote in what will likely go down as one of the most important elections in the country's history. Who they decide to lead their parliament will have major implications on Brexit, as well as a whole host of other issues that stem from the decision to leave the European Union.

Facebook told CNN Business and several other publications, "We have fixed the bug and all of the impacted ads in the UK are now back in the Ads Library." The company didn't say what caused the issue in the first place, nor did it comment on exactly how many ads disappeared.

The issue was first spotted by researchers from Who Target Me?, a non-profit organization that advocates for political ad transparency. The group told Sky News, the first publication to report on the issue, "tens of thousands, perhaps hundreds of thousands" of ads went missing from Facebook's database.

Due to the bug, the platform couldn't provide accurate spending figures. It said, for example, that Boris Johnson's Conservative Party spent less than £200 on advertising on Facebook since November 8, instead of the more than £100,000 previous data had shown. In effect, the Ad Library couldn't do what it was designed to do, which is provide a clear accounting of how politicians advertise on Facebook.

For Facebook, whatever caused the bug, the company will likely come under more pressure to change its political ad policies. There are already calls for the social media giant to follow Twitter in banning political advertising from its platform, and this latest misstep doesn't make Facebook look adept at handling sensitive issues.

Source: Sky News, CNN, Who Targets Me? (Twitter)
In this article: accountability, ad archive, ad library, ads, advertising, boris johnson, elections, facebook, gear, internet, political ads, politics, social network, social networking, transparency, UK
All products recommended by Engadget are selected by our editorial team, independent of our parent company. Some of our stories include affiliate links. If you buy something through one of these links, we may earn an affiliate commission.