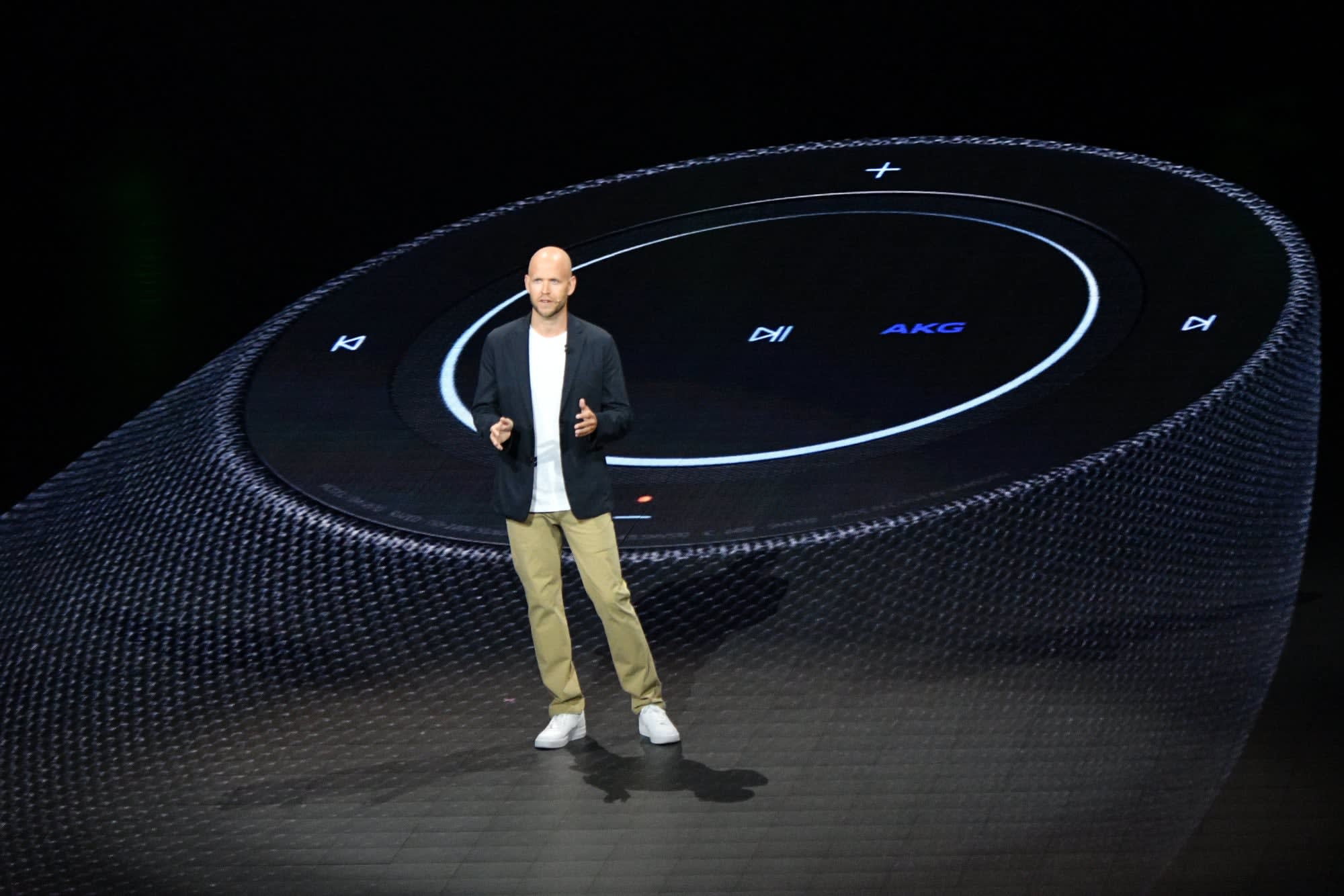 While we wait for Aaron Sorkin to pen a sequel to The Social Network, Netflix hopes to tide people over with a story about another tech startup gone global. On Wednesday, the company announced it's making a new original series based on Spotify and its co-founders Daniel Ek and Martin Lorentzon.

There aren't a lot of details about the project just yet. Specifically, Netflix hasn't said whether the end result will be a docu-series or dramatized account. The latter seems more likely given what the company has said about the project and that Yellow Bird UK, the production company that's filming the series, has a pedigree in drama.

Netflix did say it will shoot the as of yet untitled series in both English and Swedish. In fact, Netflix has obviously gone out its way to involve a lot of talent from Spotify's home country. The company has tagged Per-Olav Sørensen, who worked with Netflix on Quicksand, to direct the production. The script will also draw inspiration from Spotify Untold, a nonfiction account of the company's rise by Swedish business journalists Sven Carlsson and Jonas Leijonhufvud.

The industry-shaking launch of Spotify will be the centerpiece of a new scripted series that's inspired by Sven Carlsson and Jonas Leijonhufvud's book, Spotify Untold pic.twitter.com/Zl5j9rFP4a

Unlike The Social Network, it also appears Netflix's Spotify series aims to be a more flattering portrayal of it subjects. "It is a story about how hard convictions, unrelenting will, access and big dreams can help small players challenge the status quo by evolving the way we can all listen to music," Netflix says when describing the story's pitch in a press release.

Based on a description of the source material, former Apple CEO Steve Jobs may make an appearance as an adversary. Indeed, when it comes to Spotify's relationship with Apple, Netflix will certainly have a lot of material to pull from, with the streaming company filing a complaint with the European Commission against the iPhone maker earlier this year. We don't know yet when you'll be able to watch the series, but expect Netflix to share more details in the coming weeks and months.

Via: Variety
Source: Netflix
In this article: av, daniel ek, entertainment, internet, mobile, netflix, services, spotify, streaming, streaming video, the social network, video streaming
All products recommended by Engadget are selected by our editorial team, independent of our parent company. Some of our stories include affiliate links. If you buy something through one of these links, we may earn an affiliate commission.