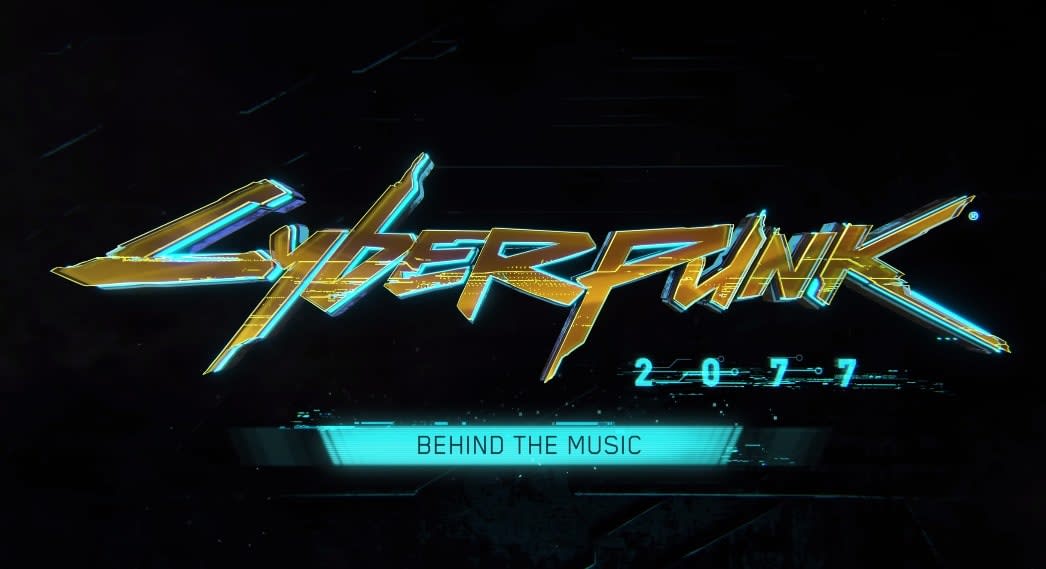 CD Projekt Red's highly-anticipated next game is still a few months away, but tonight during The Game Awards it announced what players will hear in Cyberpunk 2077. The soundtrack is star-studded, with performers like Run the Jewels, Grimes, Refused, ASAP Rocky, Gazelle Twin, Deadly Hunta, Rat Boy and others contributing to an "industrial" feel. Cyberpunk 2077 is due for release next April, so if you want to start your Keanu Reeves marathon a month early, it should be perfectly timed.

Source: Cyberpunk 2077 (Twitter)
In this article: art, ASAP Rocky, cd projekt red, Cyberpunk 2077, gaming, grimes, RPG, Run the Jewels, Soundtrack, thegameawards2019
All products recommended by Engadget are selected by our editorial team, independent of our parent company. Some of our stories include affiliate links. If you buy something through one of these links, we may earn an affiliate commission.