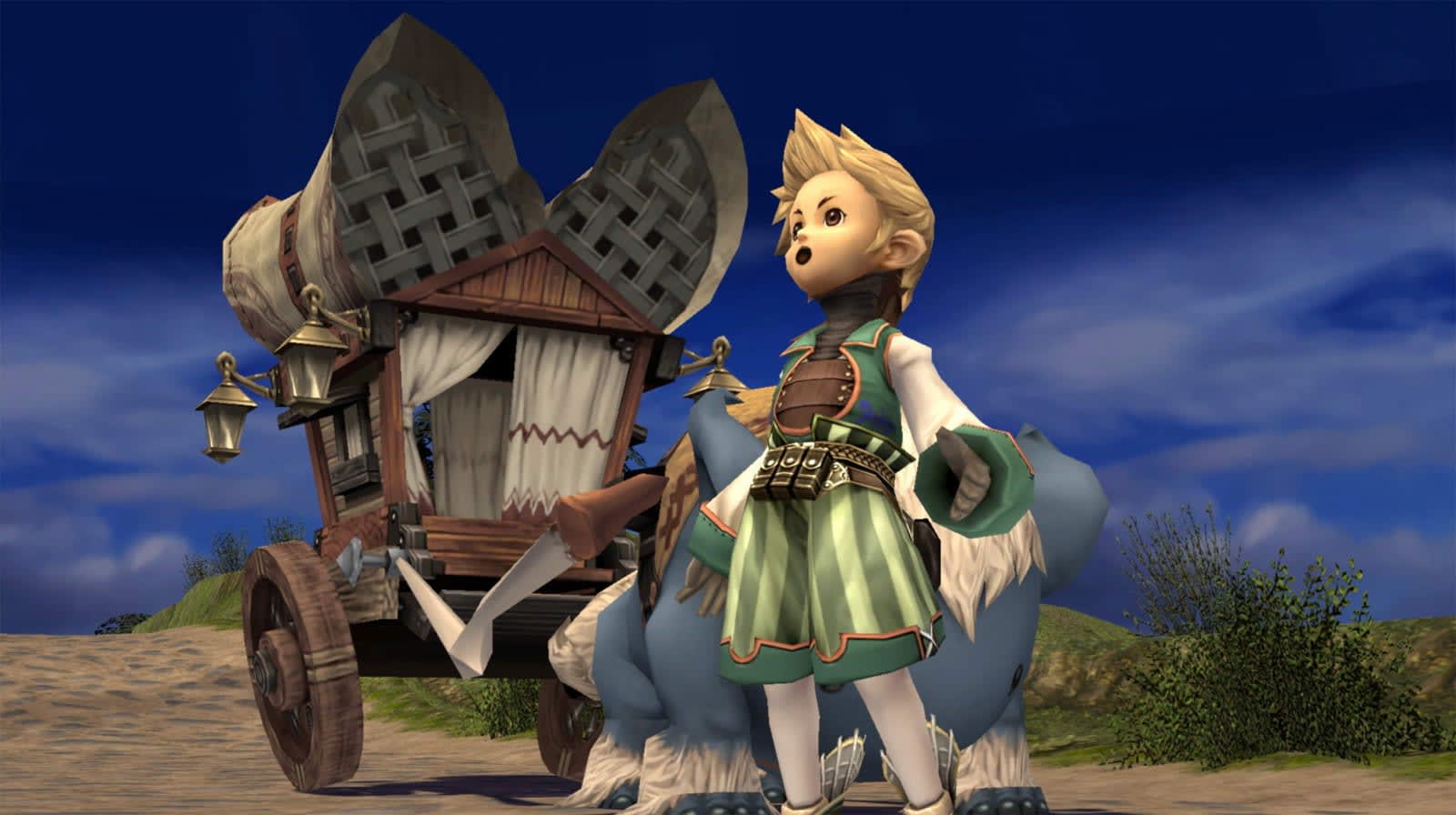 If you've been patiently waiting to play Final Fantasy Crystal Chronicles: Remastered Edition, you'll have to wait a bit longer to get your hands on the remake. Publisher Square Enix has delayed the launch of the game to summer 2020.

"We've made the decision to adjust the release date to allow the development team some extra time to make final adjustments to the game to make this the best experience possible," the company said in a tweet. "We know you've been waiting patiently for this game, and we hope you'll continue to support us as you have done so far, over the coming months through to launch."

Since announcing #FinalFantasy CRYSTAL CHRONICLES Remastered Edition, we've read so many positive messages filled with encouragement, and all of us on the team would like to thank you for the support you've shown us so far. [1/5] pic.twitter.com/lZQ65lQQoi

This isn't the first delay to hit Crystal Chronicles: Remastered Edition. When it initially announced the remake back in 2018, Square Enix said it would come out late 2019. The company then delayed the launch to January 23rd, 2020.

Of course, the Final Fantasy franchise is no stranger to delays and long development cycles. The latest mainline entry in the series, Final Fantasy XV, finally came out in 2016, ten years after it was first announced. More recently, we went four years without hearing anything about Final Fantasy VII Remake.

When Crystal Chronicles: Remastered Edition is finally released, it'll spruce up the 2003 GameCube title with updated graphics and audio, as well as add new content like bosses and dungeons. You'll be able to play it on PlayStation 4, Nintendo Switch, iOS and Android, with the ability to transfer your saves between all four platforms.

Source: Square Enix
In this article: android, av, delay, final fantasy, final fantasy crystal chronicles, gaming, ios, mobile, Nintendo Switch, PlayStation 4, PS4, remaster, rpg, Square Enix, switch, video games
All products recommended by Engadget are selected by our editorial team, independent of our parent company. Some of our stories include affiliate links. If you buy something through one of these links, we may earn an affiliate commission.