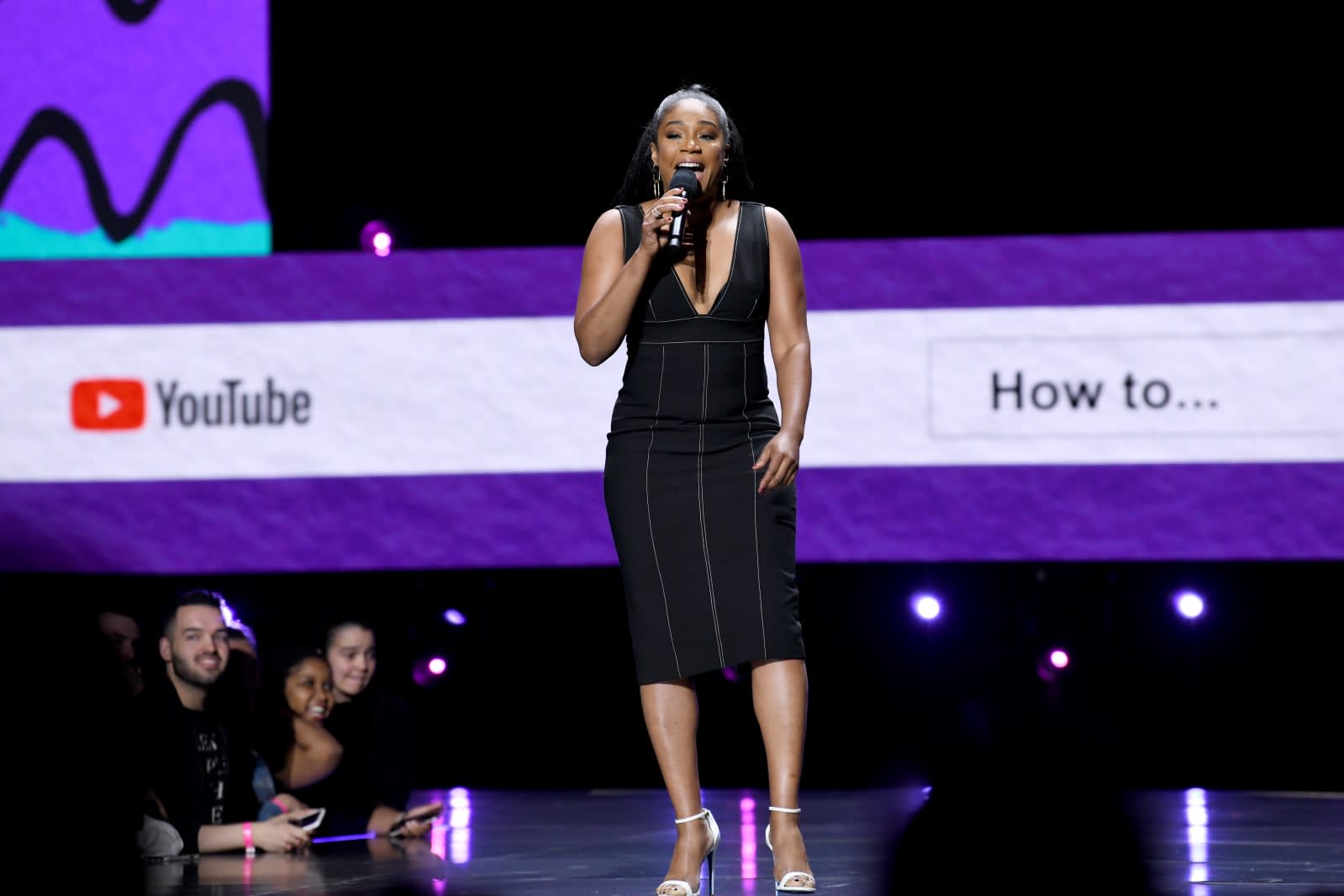 Billboard has included streaming music in its top 200 chart for years, but now it's ready to consider music videos as well. The industry publication has revealed that it will count official online music video plays from YouTube, Apple Music, Spotify and other services in the Billboard 200, starting with the charts for January 18th, 2020 (covering the first full week of January). The reasoning is quite straightforward -- this is meant to "accurately reflect the changing landscape" of music listening, Billboard's Deanna Brown said.

It's no secret that music habits have changed in recent years. YouTube's music lead Lyor Cohen noted that genres like "Latin, hip-hop and electronic" have dominated his company's charts for a long while. Many people treat YouTube as their de facto jukebox, with plays for top videos now ranging into the billions. If Billboard didn't recognize music videos, it risked being rendered partly irrelevant by an audience that doesn't always feel compelled to listen through audio-only services.

Source: Billboard
In this article: av, billboard, chart, charts, gear, google, internet, music, streaming, youtube
All products recommended by Engadget are selected by our editorial team, independent of our parent company. Some of our stories include affiliate links. If you buy something through one of these links, we may earn an affiliate commission.