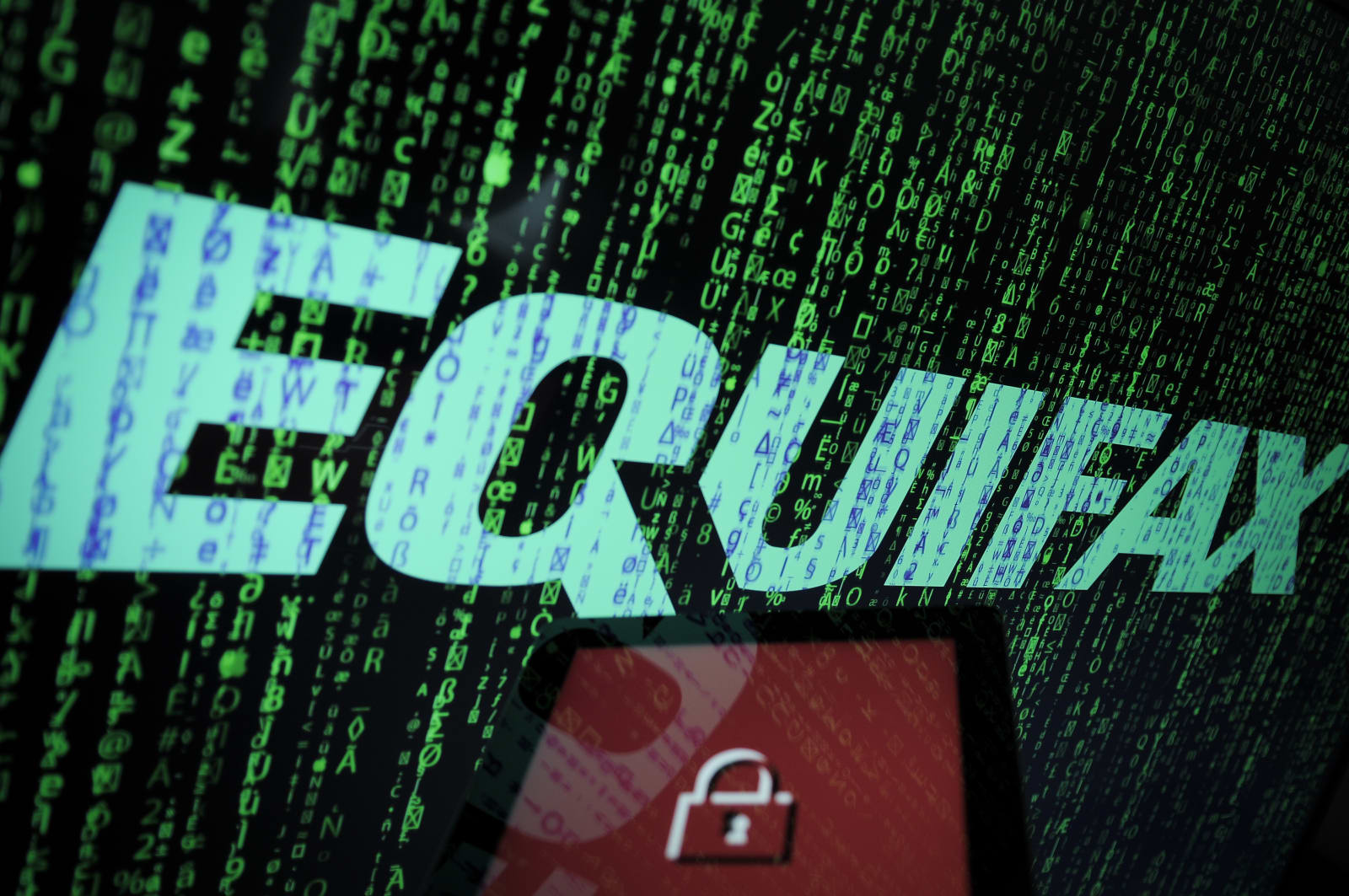 Tech companies have long disclosed the number of national security letters (NSLs) they get from authorities, but the credit reporting agencies that often dictate your financial future have been silent -- and Congress wants answers. Senators Elizabeth Warren, Ron Wyden and Rand Paul have sent letters to the CEOS of Equifax, Experian and TransUnion asking why the companies don't divulge how many NSLs they receive from the FBI, or release those requests once the non-disclosure orders end. These companies have the "responsibility" to come clean about their information handling when they have loads of "potentially sensitive data," the senators said.

There could be good reason to disclose those data requests. Previously released documents have revealed that Equifax, Experian and TransUnion received a "large number" of 750 NSLs, and the senators note that these companies received "dozens" of letters ending gag orders on individual requests. That's a lot of vital personal data (including purchase habits and credit ratings) shared without the need for court approval, not to mention records that could provide insight into past criminal cases.

The companies haven't responded to requests for comment so far. The senators gave them until December 27th to address concerns, though, so they won't have long to provide explanations. Whether or not those explanations satisfy senators or lead to successful legislation is another matter. Even if the answers are unsatisfactory, there's no guarantee Congress could force credit agencies to show when the FBI demands financial data.

Via: TechCrunch
Source: Sen. Ron Wyden
Coverage: New York Times
In this article: credit, equifax, experian, fbi, gear, internet, national security letter, nsl, politics, privacy, transparency, transunion
All products recommended by Engadget are selected by our editorial team, independent of our parent company. Some of our stories include affiliate links. If you buy something through one of these links, we may earn an affiliate commission.