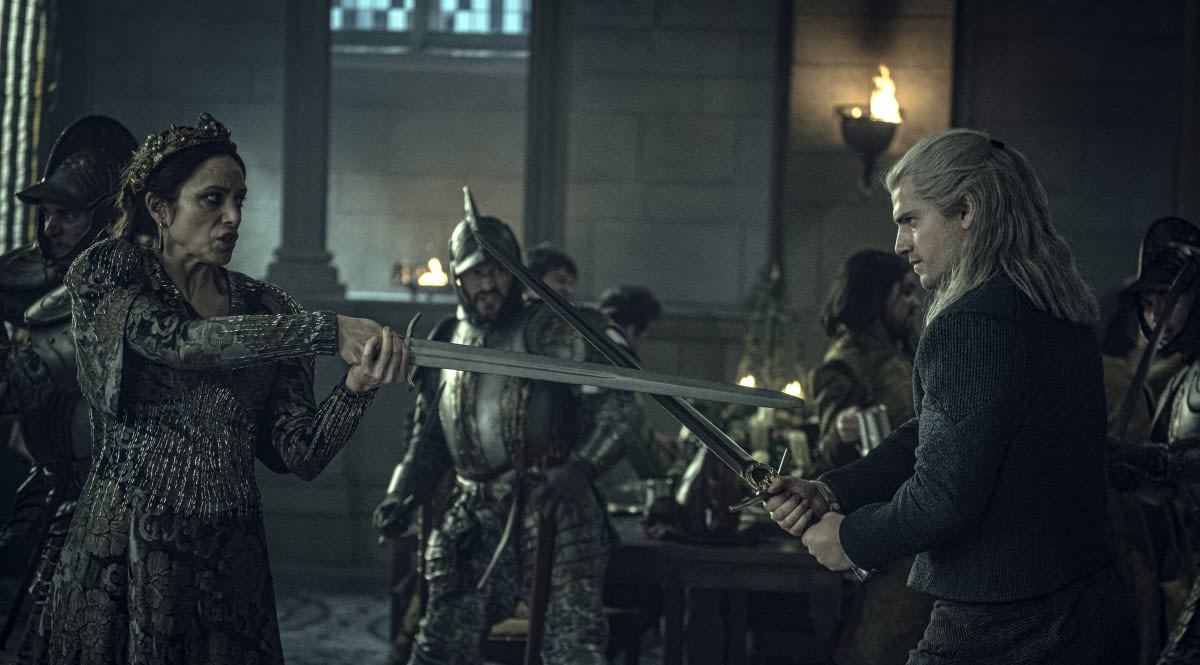 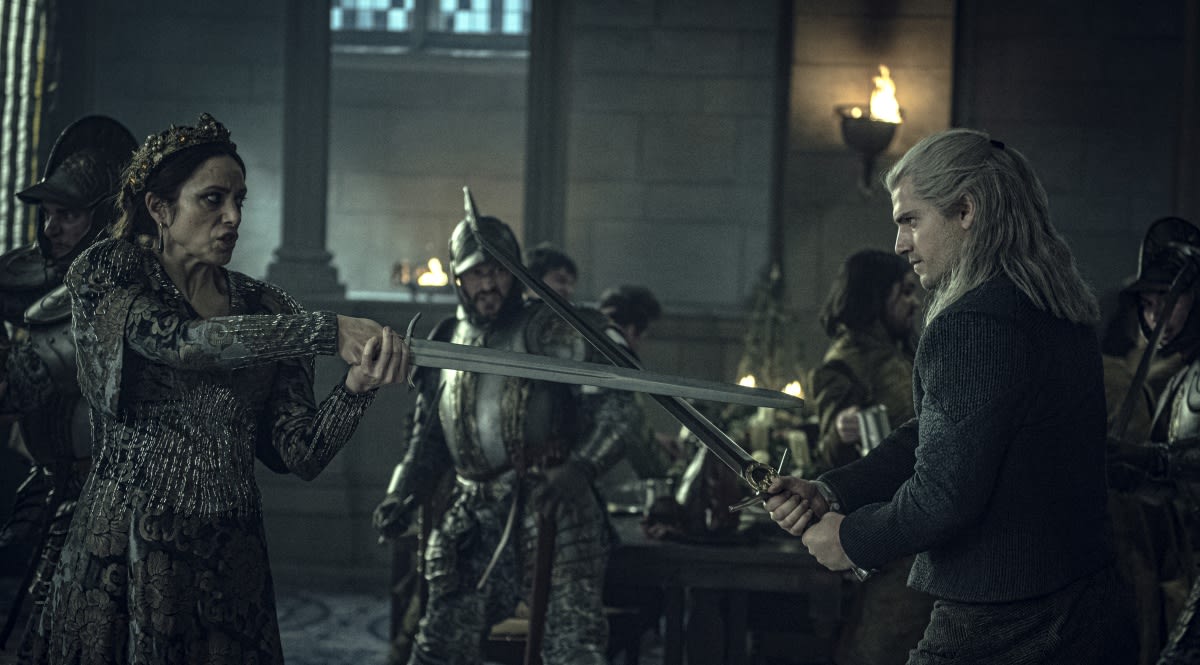 This week the billion-dollar villain movie Joker is becoming available digitally, while Netflix is preparing to release season one of its The Witcher adaptation. If neither of those are for you then there's still a lot to pay attention to when it comes to streaming. This week the entire Studio Ghibli catalog is going on sale over VOD for the first time, Disney has shifted The Mandalorian to a Wednesday morning debut so it doesn't bump into The Rise of Skywalker viewing, and a couple of Apple's first TV shows are marking their season finales: The Morning Show and For All Mankind.

Also this week it's time to say goodbye to Mr. Robot, as its series finale airs on USA Sunday night.

For sports fans, bowl season is starting to spin up, while gamers can enjoy Untitled Goose Game on PS4 and Xbox One. Look after the break to check out each day's highlights, including trailers and let us know what you think (or what we missed).