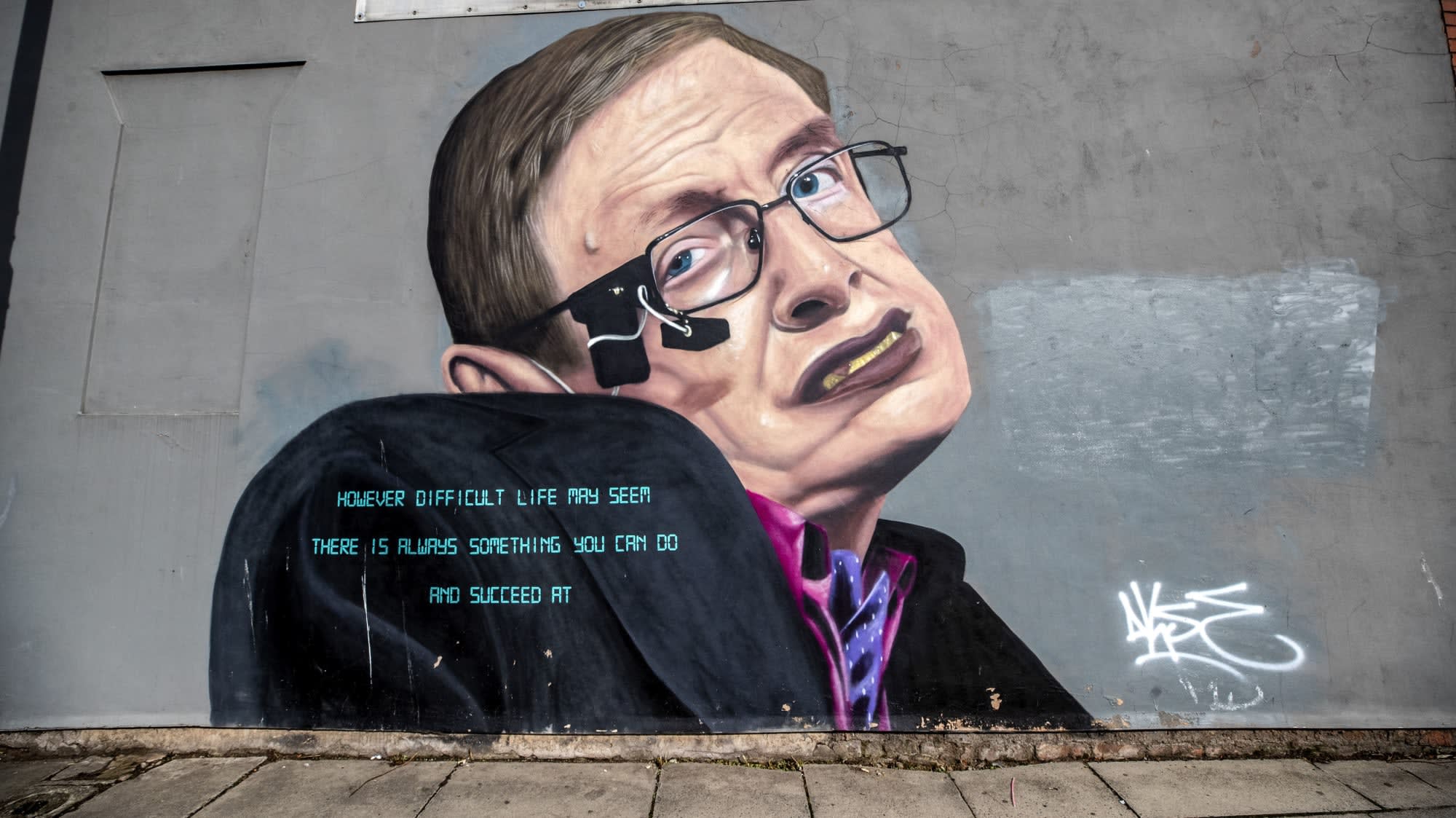 One of the most devastating outcomes of motor neuron disease (MND), more commonly known as ALS or Lou Gehrig's disease in the US, is that it eventually takes away the ability of those who have it to speak. But like it promises to do in a lot of other areas, artificial intelligence could soon help MND patients better cope with their condition thanks to a new tool developed by Rolls-Royce and its R² Data Labs.

With help from the Motor Neurone Disease Association and companies including Intel and Microsoft, Rolls-Royce developed a new tool called Quips. It uses artificial intelligence in combination with a technique called voice banking to learn the unique way its user talks before they've lost the ability to speak. Voice banking is something MND patients can do before they start to lose their voice. By recording clips of their speech, doctors can use the samples to create a synthetic voice that the person can then later use to communicate with when their condition worsens.

While the tool is still early in development, the MND Association says it will also allow patients to communicate "closer to real-time" than with any currently existing system. The AI is able to do this by listening in on the conversation a patient is having with someone. Based on the context of the talk, Quips will then suggest multiple responses without the person having to type anything.

What's more, it will do its best to speak using the same accent and colloquialisms that its user did when they could talk. Roll-Royce claims it can also adapt to specific social situations, knowing that it should talk differently when its user is at work, home or at a bar. It'll even throw in slang when the situation calls for it. In the one example Rolls-Royce showed off, the Quips user was asked if they wanted a drink. One of the suggestions the AI came up with was to ask for tea.

The company says it hopes to integrate the AI into some of the tools MND patients already use to communicate. However, it didn't say exactly when Quips will make it out of the lab.

Source: Rolls-Royce
In this article: AI, als, artificial intelligence, intel, medicine, microsoft, Quips, robots, Rolls-Royce, tomorrow
All products recommended by Engadget are selected by our editorial team, independent of our parent company. Some of our stories include affiliate links. If you buy something through one of these links, we may earn an affiliate commission.