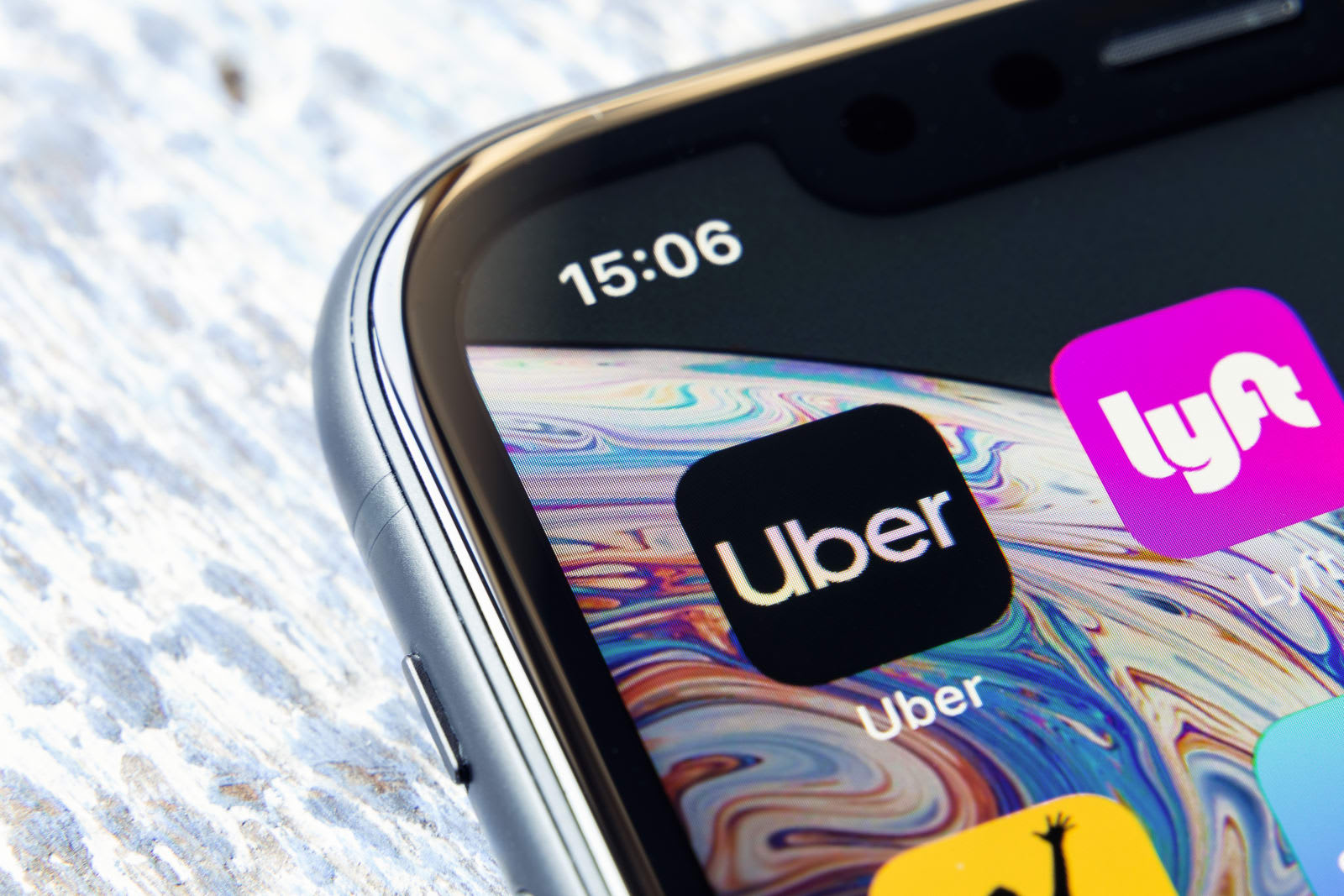 Uber will set up a $4.4 million fund for current and former employees who were sexually harassed at the company. The move is one of the terms the ride-hailing giant has agreed to in order to resolve a probe launched by the US Equal Employment Opportunity Commission (EEOC) in 2017. If you'll recall, that was the year an essay written by former employee Susan Fowler brought its problematic company culture and sexual harassment issues to light. The EEOC says it has "found reasonable cause to believe that Uber permitted a culture of sexual harassment and retaliation against individuals who complained about such harassment."

In addition to setting up a $4.4 million fund, Uber has also agreed to be monitored by a former agency commissioner for three years to ensure that it changes its practices. Finally, it vowed to implement a system that would allow it to identify employees who've been the subject of more than one harassment complaint, as well as to identify managers who fail to respond quickly to harassment complaints from its personnel.

As The New York Times notes, Uber is still under investigation by other federal agencies due to various other reasons that led to the departure of former company chief Travis Kalanick. The Department of Justice, for one, is still looking into the ride-hailing firm's "Greyball" tool, which blocked regulators' accounts from seeing rides in locations where Uber operated without permission.

All female employees who worked at Uber from January 1st, 2014 to June 30th, 2019 will be receiving notices from a claims administrator. They'll be able to submit a claim to the commission by responding to the questionnaire they receive.

Via: The New York Times
Source: US Equal Employment Opportunity Commission
In this article: business, Equal Employment Opportunity Commission, gear, sexual harassment, uber
All products recommended by Engadget are selected by our editorial team, independent of our parent company. Some of our stories include affiliate links. If you buy something through one of these links, we may earn an affiliate commission.