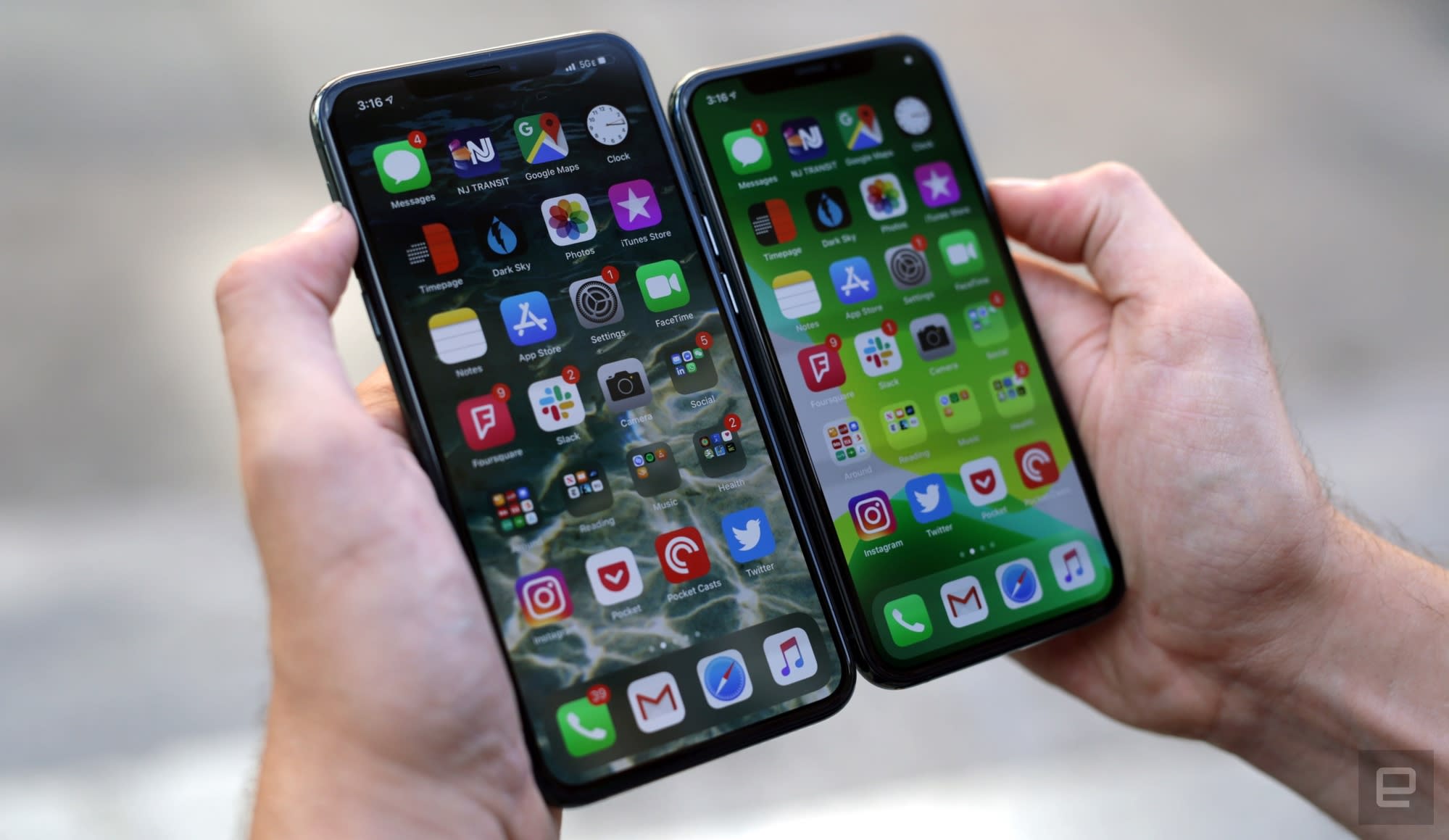 It's something of a long shot, but the iPhone could one day connect to its own satellite network. According to Bloomberg's Mark Gurman, Apple has a "secret team" working on new satellite and wireless data technologies. This group consists of "about a dozen" software and hardware engineers who specialize in aerospace, satellite and antenna design, as well as a number of executives from those same fields. In particular, the team is led by two former Google executives who worked at a satellite observation startup called Skybox Imaging before it was acquired by the search giant in 2014 for $500 million.

The apparent goal of the project is to find ways to stream data directly to Apple devices. If successful, the team could allow Apple to lower its dependence on carriers. Additionally, the company may use the tech to link its devices together without a traditional network, as well as offer more robust location services. The team reportedly hopes to have something ready to deploy within five years.

As with most of Apple's moonshot projects, all the usual caveats apply: just because the company is working on something, doesn't mean it will ever see the light of day (see: Project Titan). The initiative "could be abandoned," according to Gurman. Moreover, "a clear direction and use for satellites hasn't been finalized."

As Bloomberg notes, building out a satellite network is a costly endeavor, and a number of companies have tried and failed to do so. Apple may ultimately decide, whatever the benefits of the technology, it can't deploy it at a cost that makes it worthwhile. That said, the project definitely fits a pattern of Apple trying to lower its dependence on other companies when it comes to the success of the iPhone. After settling its lengthy legal spat with Qualcomm in April, Apple then spent $1 billion to acquire the majority of Intel's smartphone modem business so that it could engineer a future where it doesn't need the chipmaker.

Source: Bloomberg
In this article: apple, gear, internet, ipad, iphone, mobile, satellite, space, tomorrow, wireless, wireless data
All products recommended by Engadget are selected by our editorial team, independent of our parent company. Some of our stories include affiliate links. If you buy something through one of these links, we may earn an affiliate commission.