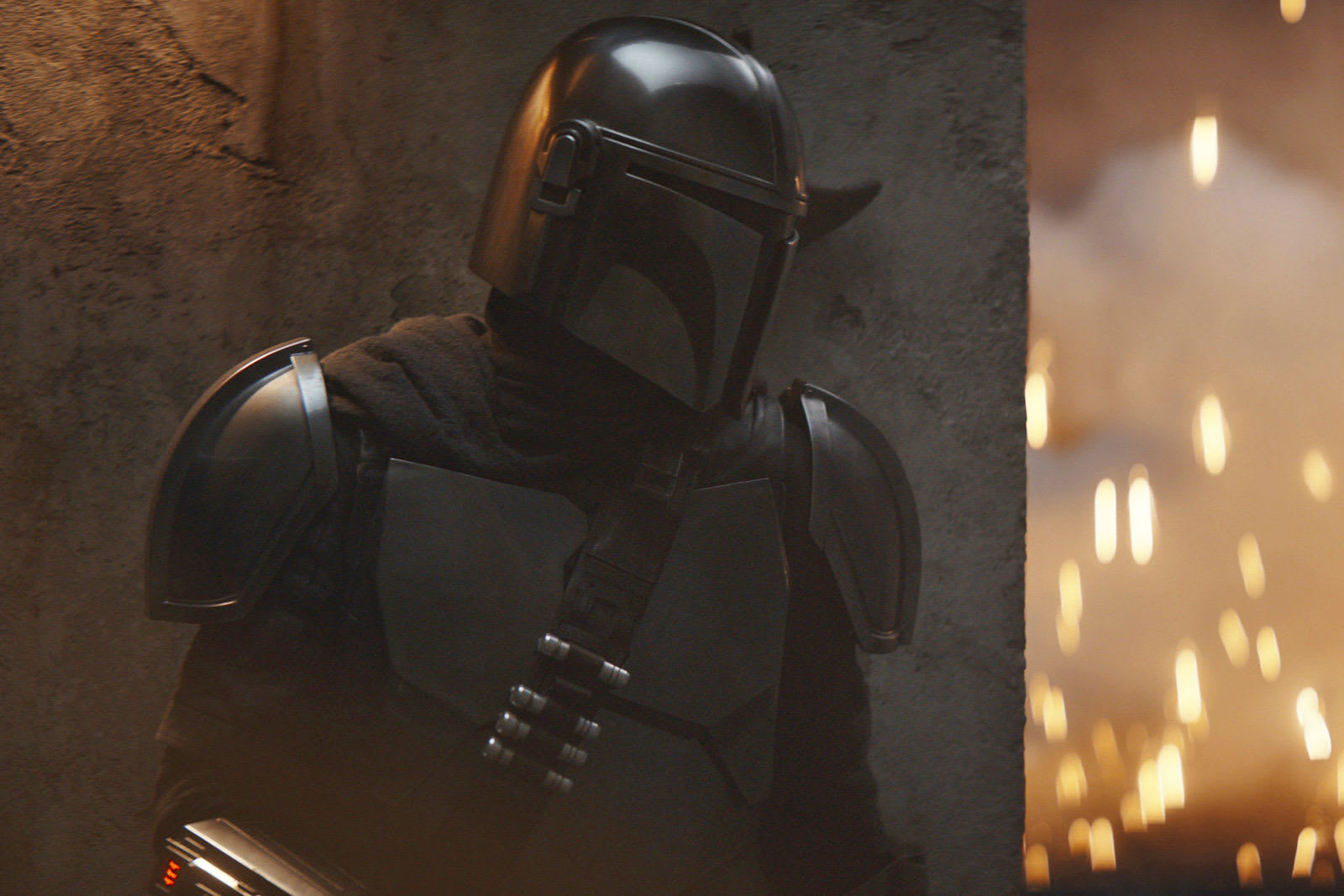 It's no secret that a second season of The Mandalorian is in the works, but when does it show up? Roughly a year from now, apparently. Series overseer Jon Favreau has confirmed that the follow-up will premiere on Disney+ in fall 2020, or roughly a year after the Star Wars live action series began. He's still not saying what it'll entail (the Gamorrean isn't necessarily a clue), but this will be reassuring to anyone panicking at having to go without a fix of their favorite bounty hunter.

It's not at all shocking that Disney would greenlight another season. Even if expectations weren't high before The Mandalorian's debut, it's clearly the marquee show for Disney+ -- it was so popular that Disney scrambled to offer merch after seemingly being caught off-guard. And while Disney is expanding its repertoire of streaming originals, the catalog is currently thin enough that shows like Mandalorian could be crucial to keeping people coming back.

Source: Jon Favreau (Twitter)
In this article: disney, disney+, entertainment, internet, jon favreau, services, star wars, streaming, television, the mandalorian, tv
All products recommended by Engadget are selected by our editorial team, independent of our parent company. Some of our stories include affiliate links. If you buy something through one of these links, we may earn an affiliate commission.