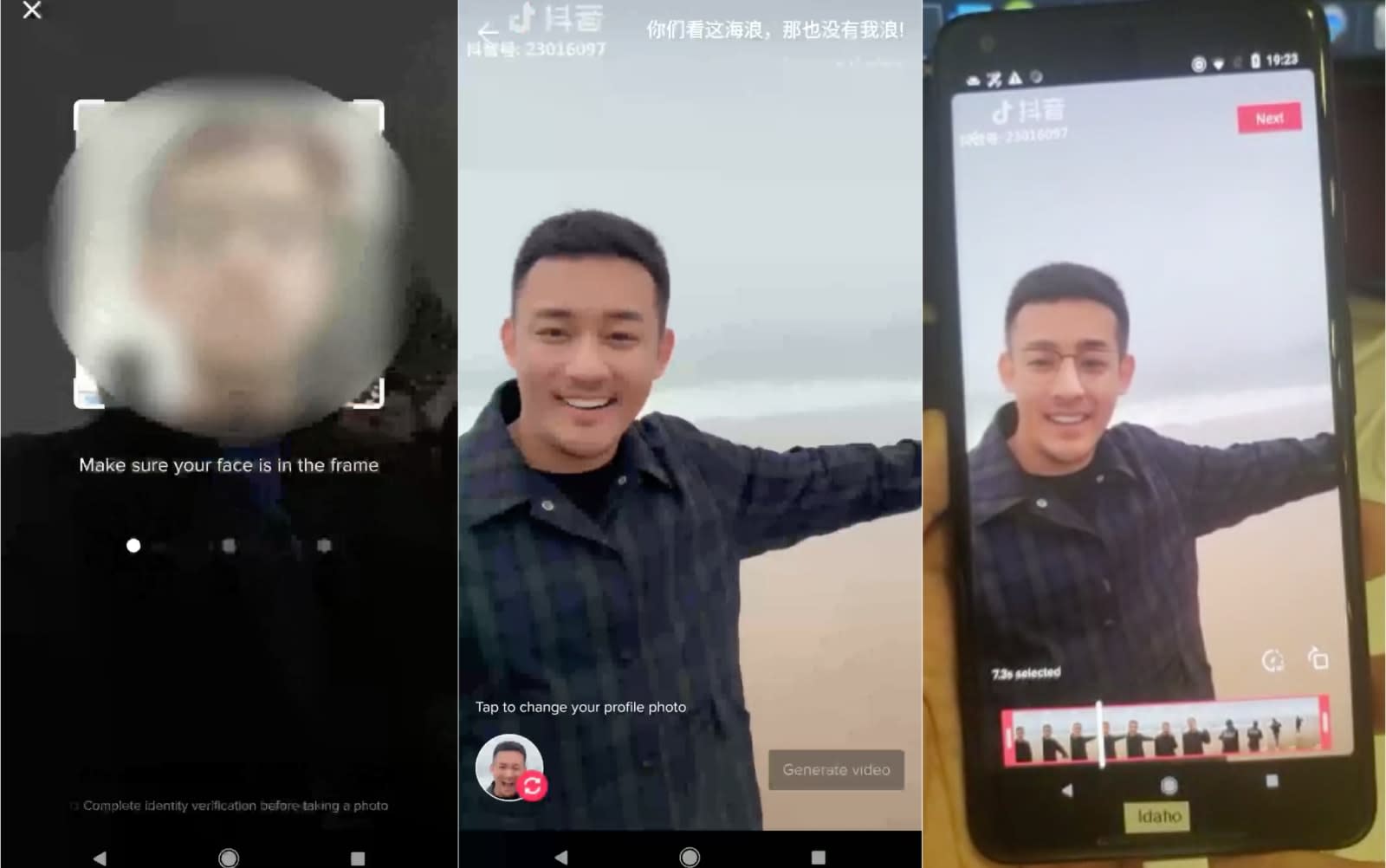 TikTok parent company ByteDance has built a feature that could let users create their own deepfakes, TechCrunch reports. The feature, referred to as Face Swap, was spotted in code in both TikTok and the Chinese app Douyin. It asks users to scan their face and then transfers their image to videos.

On one hand, the feature could be seen as a natural evolution of other face swapping tech. On the other hand, it could have some very unpleasant repercussions. We've already seen how deepfake technology can be used for harm, so making the tech more accessible seems like a bad idea. As TechCrunch points out, the feature also raises concerns about what ByteDance could do with sensitive biometric data.

It's unclear if this feature will ever be released to Douyin or TikTok users (together the apps have 1.5 billion downloads). The code was found in both apps by an Israeli research firm Watchful.ai, but TikTok reportedly told TechCrunch that the deepfake feature is "definitely not a function in TikTok, nor do we have any intention of introducing it." TikTok later told TechCrunch that it was removing the inactive code fragments to eliminate any confusion.

Engadget has reached out to ByteDance for confirmation and comment.

In this article: bytedance, deepfake, deepfakes, douyin, face swap, feature, internet, mobile, security, TikTok, tomorrow
All products recommended by Engadget are selected by our editorial team, independent of our parent company. Some of our stories include affiliate links. If you buy something through one of these links, we may earn an affiliate commission.