There's also an ultrabook and a clever all-in-one.

NEC's LaVie PCs have come to the US before, but with Lenovo badging -- and they've usually played second fiddle to Lenovo's own IdeaPads and ThinkPads. Now, however, they're getting more of a chance to shine. Lenovo is releasing three higher-end LaVie PCs in the US under the NEC name, each of which has at least one stand-out feature. The highlight for many may be the LaVie Vega (above), a 15.6-inch macine that touts a 4K OLED display, a six-core 2.6GHz Intel Core i7 and a 512GB Optane-assisted SSD despite a body that weighs just 4.06 pounds. The base system is stuck with 8GB of RAM and Intel's integrated graphics, but the LaVie logo on the back doubles as a Cortana smart speaker that works even when the portable is asleep.

Those who value portability over all else might prefer the LaVie Pro Mobile (pictured at center). It's using a low-voltage 1.8GHz Core i7 and a 13.3-inch 1080p display, but it delivers a claimed 15 hours of battery life and sports a carbon lid that keeps the weight down to a featherweight 1.85 pounds. The 512GB SSD helps, too, although it still starts with 8GB of RAM. 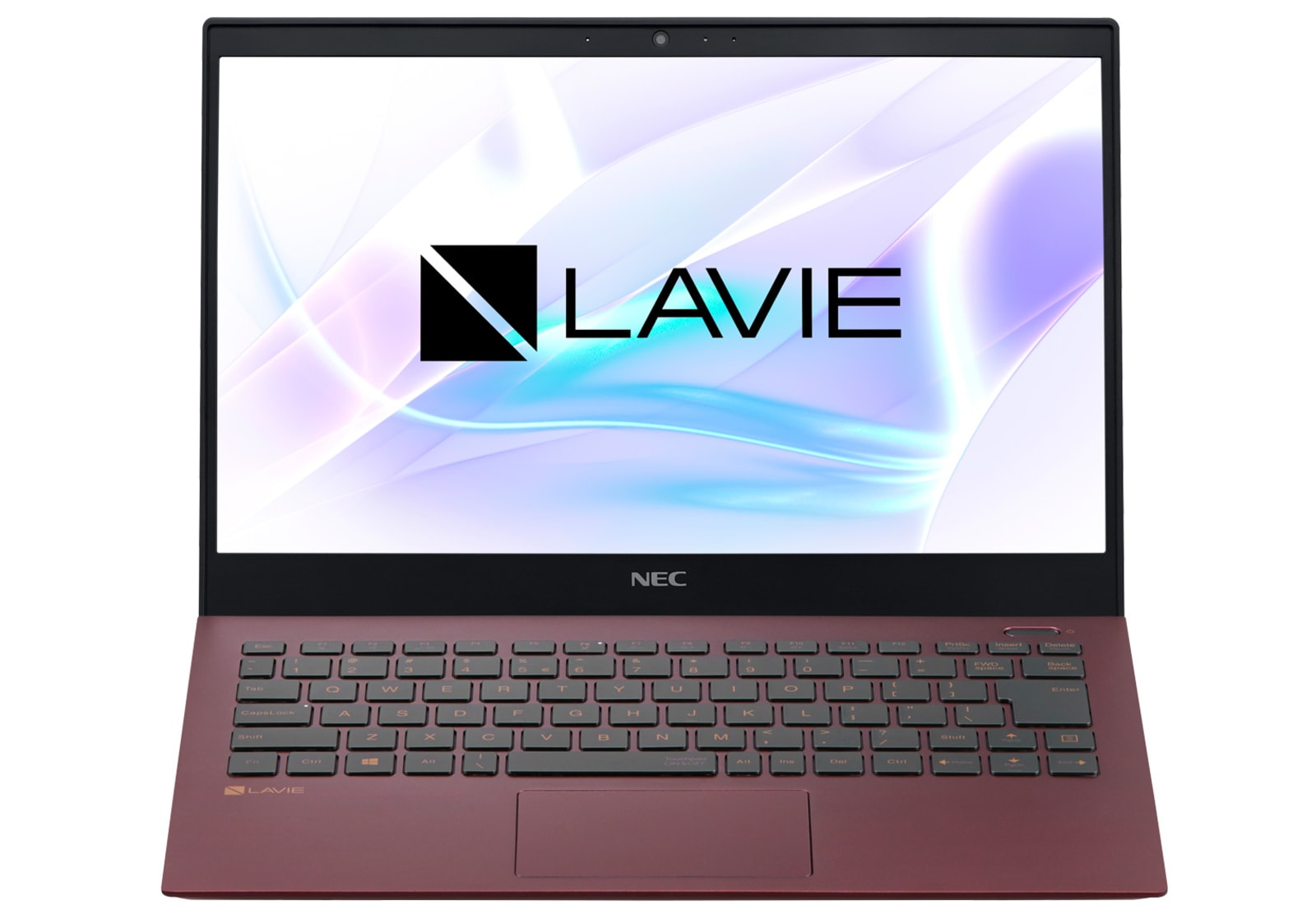 There's just one desktop in the mix, although it's a clever one. The LaVie Home All-in-One (below) centers around a 27-inch display that uses LG's Crystal Sound to produce 5.4W of stereo sound directly from the display. It won't shake the room, but it also eliminates any dedicated speakers that would clutter the painting-like design. Just don't expect brisk performance. There's a low-voltage 1.8GHz Core i7 under the hood along with 8GB of RAM, a 256GB SSD, a 3TB 5,400RPM hard drive (really, Lenovo?) and even a DVD burner.

All three PCs arrive in March. The LaVie Vega is unsurprisingly the most expensive model with a $2,100 starting price, while the Pro Mobile and Home All-in-One begin at $1,600 and $1,800 respectively. That's a lot to pay for the performance you get -- Lenovo and NEC are clearly banking on rare tricks like 4K OLED and Crystal Sound to justify the cost. 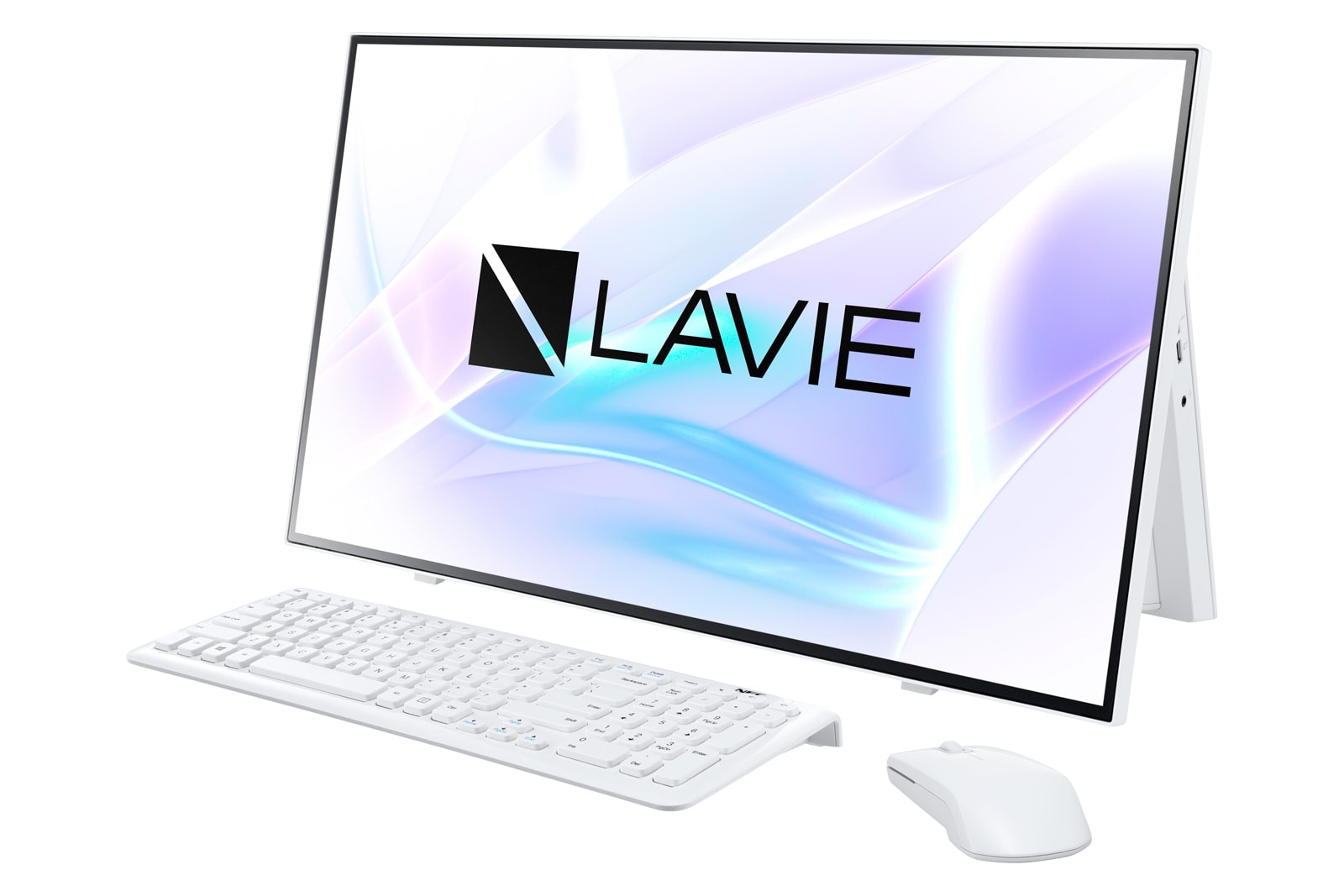