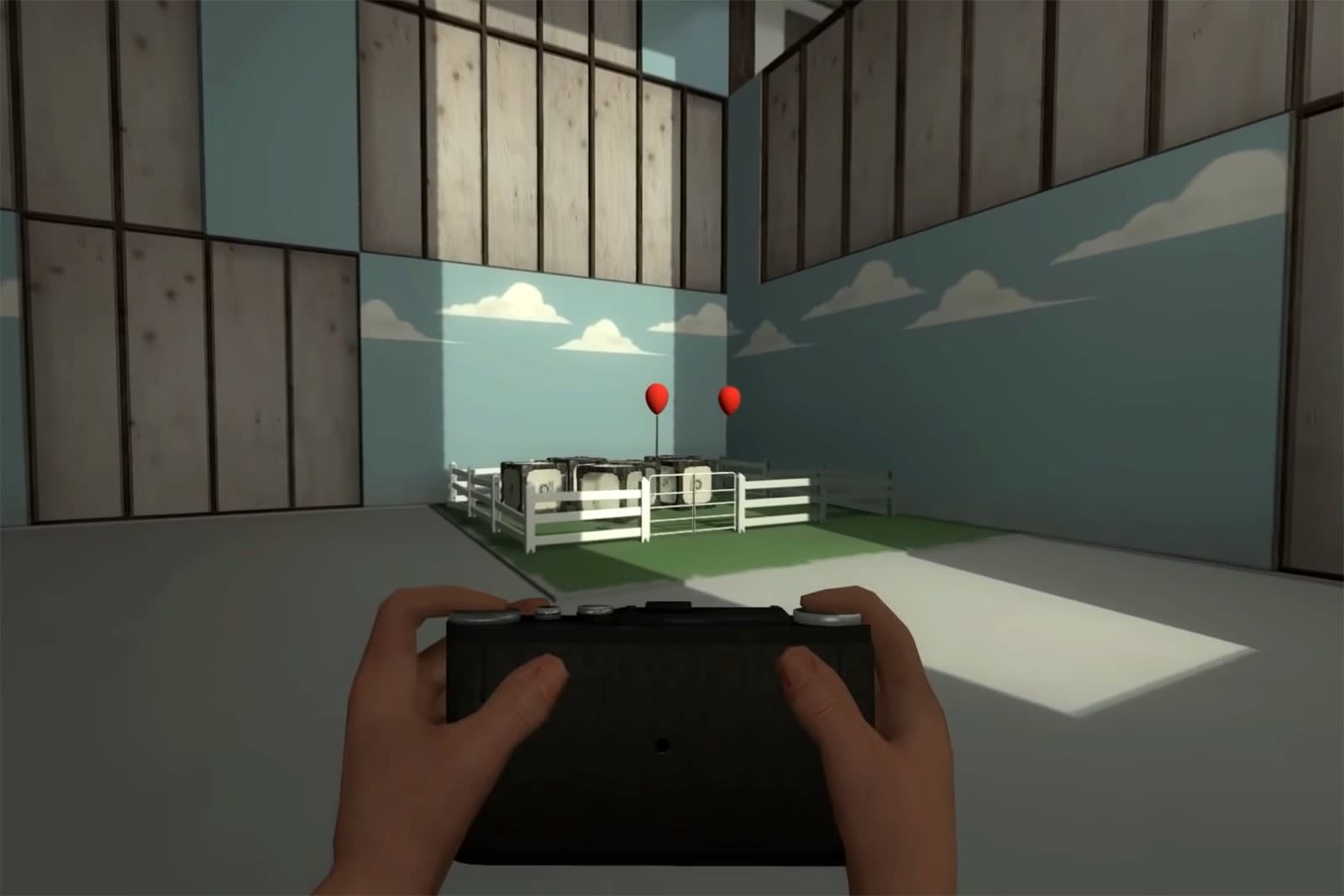 You're probably not going to see a Portal 3 in the near future (Valve seems to have an aversion to third installments), but you're about to get the next best thing: a look at the prequel that never shipped. LunchHouse Software has received permission to produce a documentary series that reveals F-Stop (aka Aperture Camera), a prequel to the Portal series that was cancelled in mid-development. The initial video only shows basic game mechanics, but those already speak volumes.

The game revolved around a logic-breaking camera that could reproduce and modify any object you can capture in a photo. You could snap photos of boxes and resize them to climb to hard-to-reach areas, or photograph a ceiling fan to turn it into a jump pad. The goal, though, would remain familiar -- you'd have to escape test rooms through any means at your disposal.

LunchHouse has promised more videos as part of the series. However, there don't appear to be any intentions to release a public version of F-Stop despite access to the incomplete source code. This is a controlled look at what might have been, not a teaser for a playable copy.

In this article: aperture camera, f-stop, games, gaming, lunchhouse, lunchhouse software, personal computing, personalcomputing, portal, valve, valve software, video, video games
All products recommended by Engadget are selected by our editorial team, independent of our parent company. Some of our stories include affiliate links. If you buy something through one of these links, we may earn an affiliate commission.