It's hoping a splash of color and faster performance will reel you in.

ASUS is once more using CES to revamp its mid-tier VivoBooks (plus its ZenBook Duo -- look for a separate post on that), and this year the emphasis is on a splash of color mated with subtle refinements. The VivoBook S series and the standard VivoBooks all include 10th-generation Intel Core U- and G-series chips as well as options for WiFi 6 and dedicated NVIDIA graphics. The company is also promising updated designs, although the changes are subtle this year.

The VivoBook S13, S14 (above) and S15 should deliver improved typing thanks to large key caps, and it'll be impossible to miss the yellow-trimmed Enter key (present on all of ASUS' new laptops). You can also expect fresh colors that include Hearty Gold, Indie Black and Transparent Silver. Otherwise, they remain the metal-chassis systems you've come to know, with the S13 weighing just 2.6lbs while the S15 tops out at a still-modest 4lbs. You can also expect 1080p screens, Core i5 and i7 CPUs, up to 16GB of RAM, either a 256GB or 512GB Optane-assisted SSD and the choice of a GeForce MX250 if you need a graphics boost. 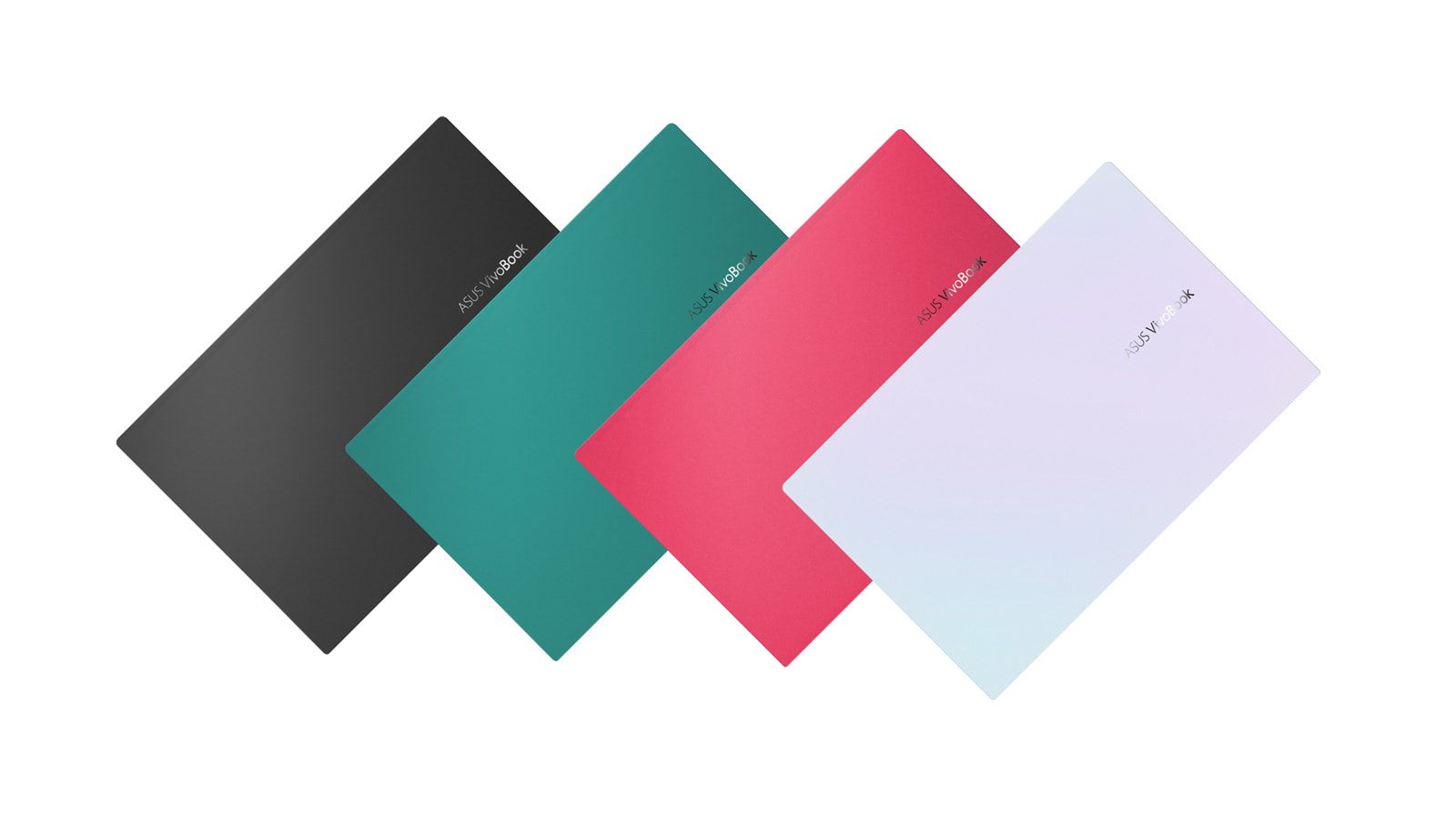 The updated VivoBook 14 and 15 models (below) are even subtler tweaks on the outside with that yellow-rimmed Enter key being the only real highlight, but you might not complain too loudly when they have similar CPU selections (plus the Core i3 for entry models), up to 16GB of RAM, a maximum 1TB SSD (plus variants with spinning drives) and graphics options that scale up to the GeForce MX350. You're mainly taking steps back in design and display quality, with base models using HD or full HD TN panels instead of the IPS for higher-end configurations. 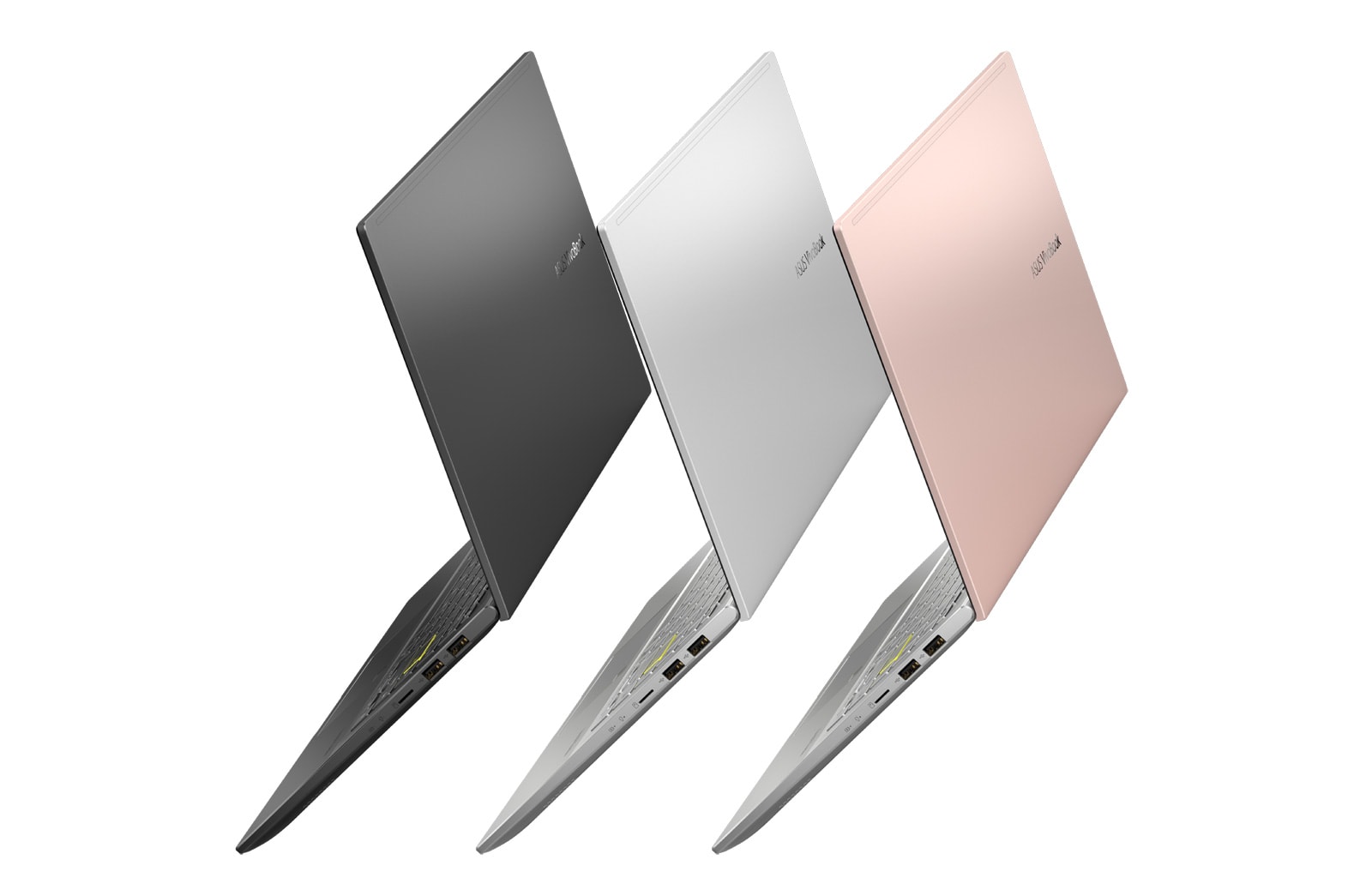