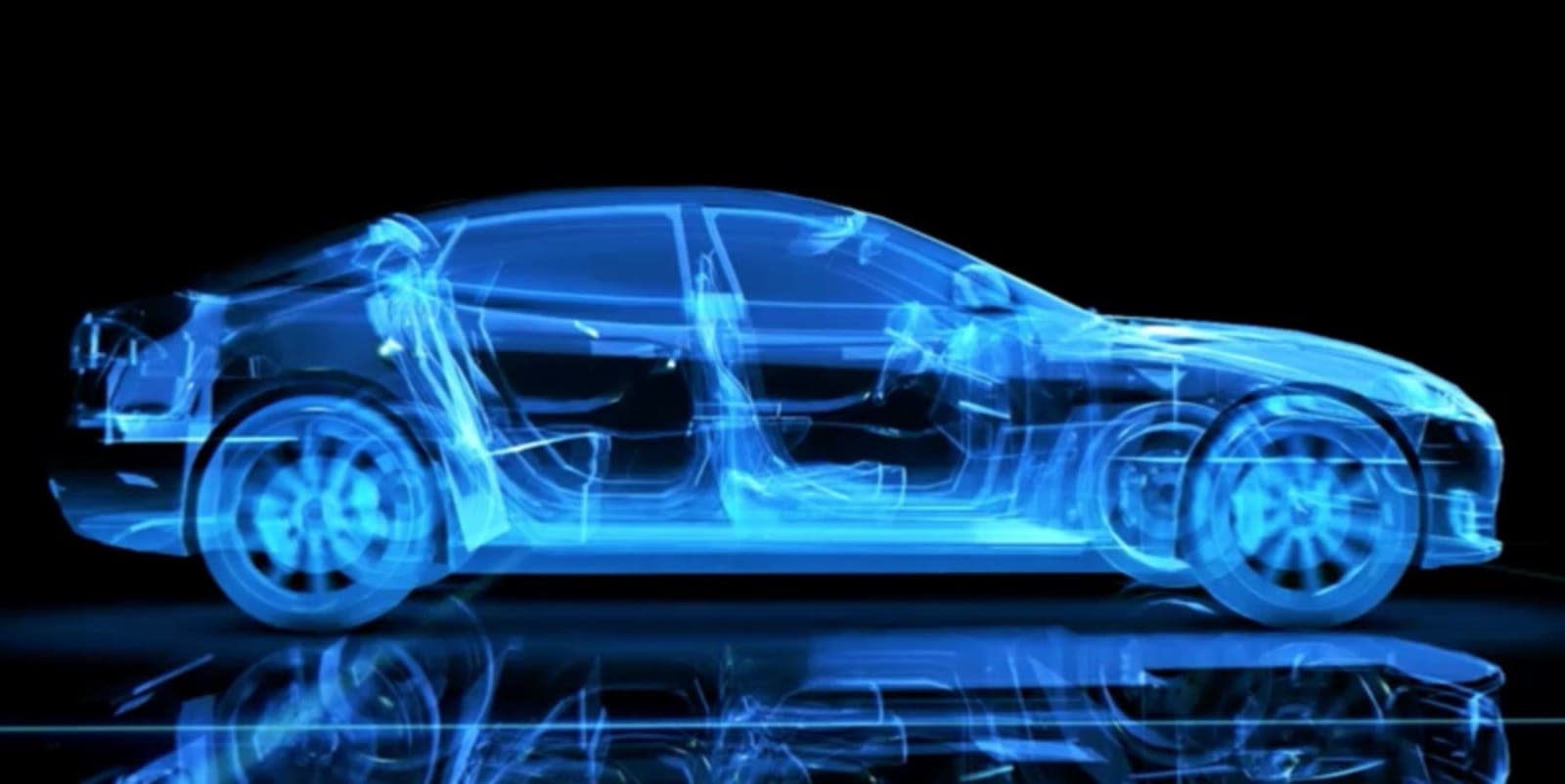 The more connected cars get, the more we'll need to depend on high-quality security -- especially when dealing with the cloud. BlackBerry, which is more into cars than smartphones these days, is addressing that issue with a new connected vehicle software platform based on its QNX operating system. By tapping Internet of Things tech from Amazon Web Services, it'll let car manufactures build AI apps and access vehicle sensor data for connected, electric and autonomous cars.

BlackBerry has already jumped into vehicle security in a big way, offering its Jarvis system to help automakers spot bugs that could be exploited by hackers. Vehicles are rapidly becoming very complex with things like personal assistants and IoT features that can detect when you'll arrive home and activate the heating, for instance. Electric vehicles might also become an integrated part of home and grid backups, requiring complex software to control everything.

As such, they'll become a mighty tempting hacking target. As it stands now, many connected home and IoT products have very wonky security (including products from Amazon, by the way). As such, BlackBerry and AWS are trying to address that issue with with connected cars -- where the consequences of an attack are much greater.

In this article: Amazon Web Services, autonomous cars, BlackBerry, Cloud, Connected Cars, EVs, gear, IoT, QNX, self-driving, tomorrow, transportation
All products recommended by Engadget are selected by our editorial team, independent of our parent company. Some of our stories include affiliate links. If you buy something through one of these links, we may earn an affiliate commission.