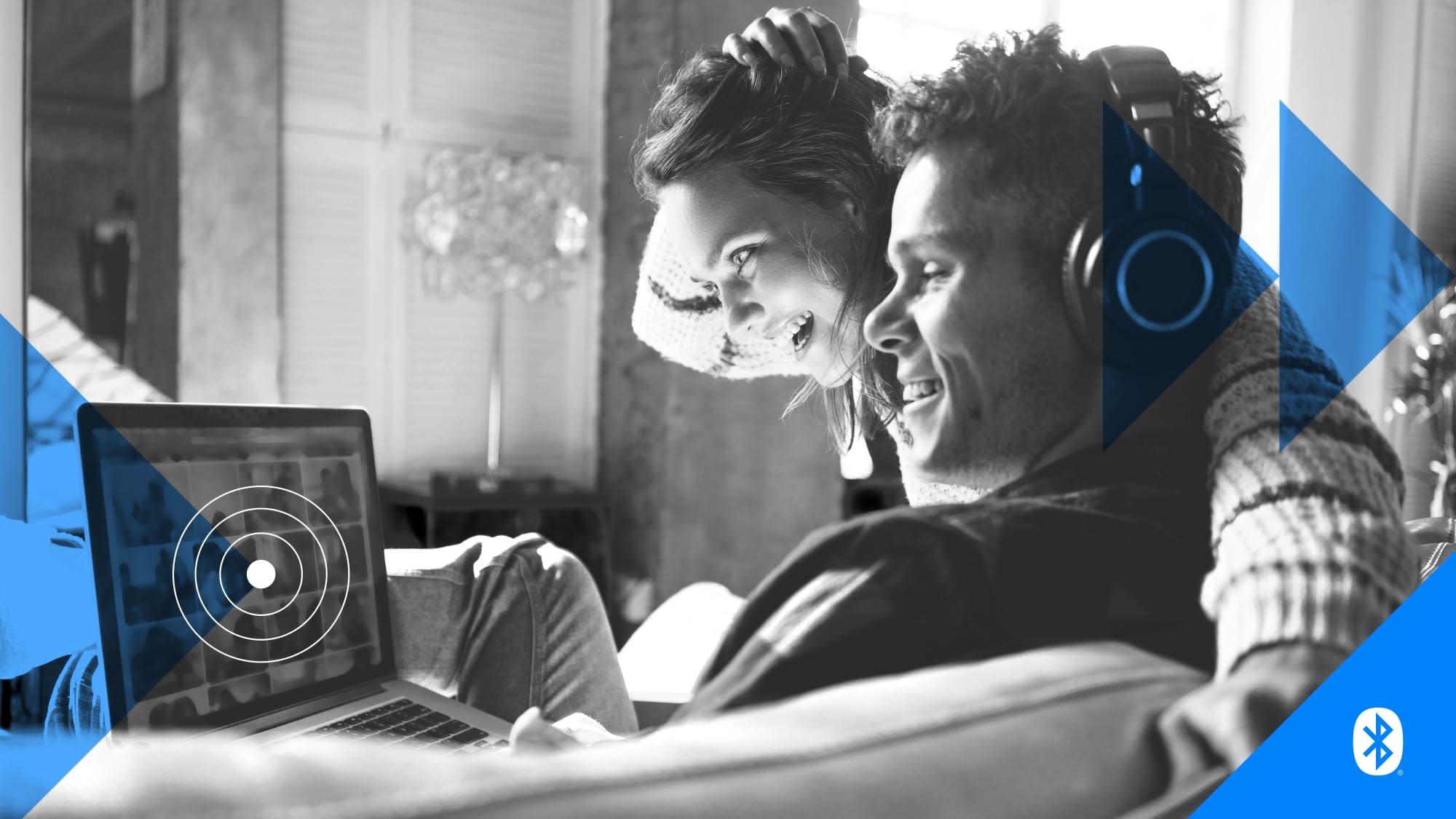 Bluetooth is getting a new spin-off standard for audio, called LE (low-energy) Audio, announced by the Bluetooth Special Interest Group (SIG). This is different from general Bluetooth formats like Bluetooth 5 -- this is a new standard for Bluetooth audio specifically.

The advantages of the LE Audio format over traditional Bluetooth include native support for devices like hearing aids and the addition of features like audio sharing. Audio sharing is possible thanks to a new "broadcast audio" function that's part of the LE Audio standard. This will let people share what they're listening to (on their phones or other devices) with those around them. Individual users could share music with family or friends, for example. Companies could also use the feature to broadcast audio to everyone in a public space (such as an airport or bar).

Other improvements with LE Audio include the use of a new codec, the Low Complexity Communication Codec (LC3), which promises higher quality sound while using less power. This should also help developers create apps that won't tax your battery life as much. Lastly, the standard will enable the transmission of multiple audio streams, which the Bluetooth SIG says will help developers improve the stereo imaging experience on products like true wireless earbuds.

The SIG has confirmed that the Bluetooth specifications for LE Audio will be released in the first half of this year.

In this article: audio, blueooth special interest group, bluetooth, bluetooth audio, ces2020, gear, mobile
All products recommended by Engadget are selected by our editorial team, independent of our parent company. Some of our stories include affiliate links. If you buy something through one of these links, we may earn an affiliate commission.