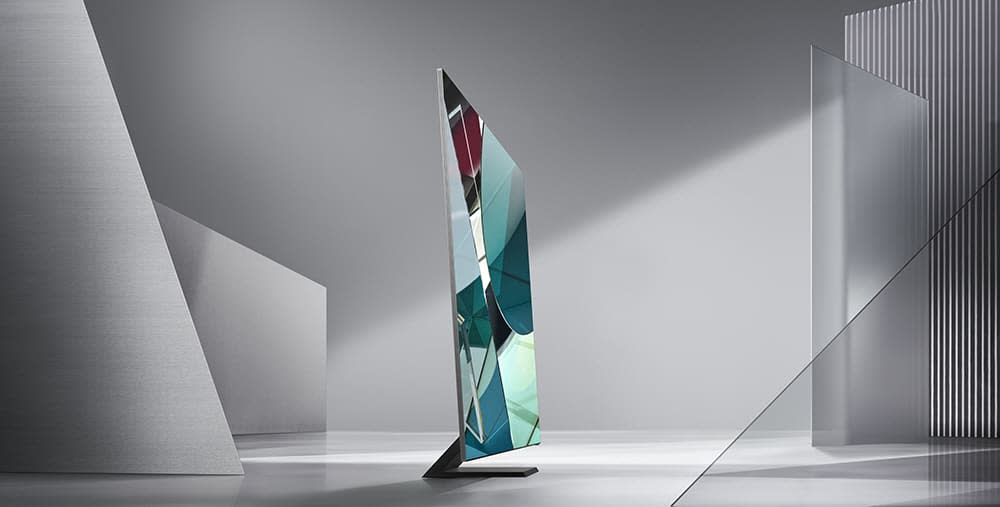 CES 2020 has begun. Of course, it's hard to tell what that means sometimes -- we're preparing for a slew of press conferences today, and the show floor won't officially open until tomorrow. I'm already neck-deep in TVs, we've seen virtually every kind of laptop there is and Samsung is teasing the appearance of artificial people.

Keep an eye on the site today for the latest updates, plus liveblogs from Sony's keynote at 8PM ET, and Samsung's usually unusual event at 9:30 PM ET.

Other TVs are made for art, or viewing vertical videos.Samsung unveils a massive 8K TV at CES 2020 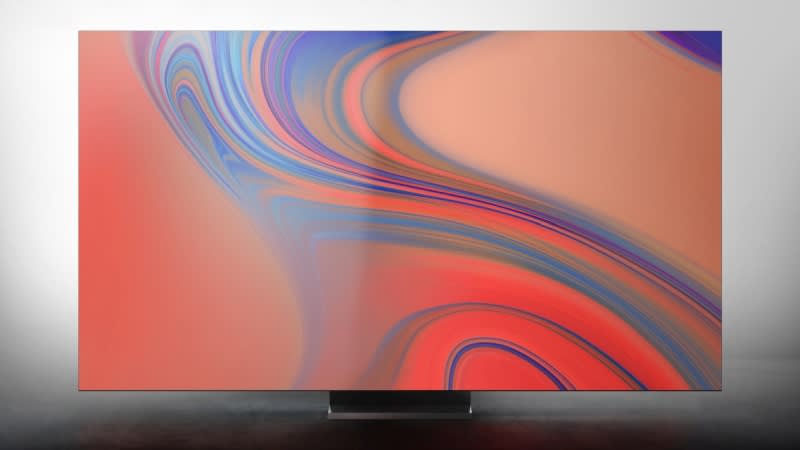 Samsung's 99-percent-screen Q950 8K TV has been officially revealed. On three sides, it really has no bezel at all, and there's only a thin strip along the bottom. The company also said its Sero TV -- the one that rotates 90 degrees so you can watch Snapchat videos as they were intended -- will go on sale outside of South Korea later this year. Its modular MicroLED Wall TV is available in more sizes, and its art-focused The Frame TV is getting bigger in 2020. 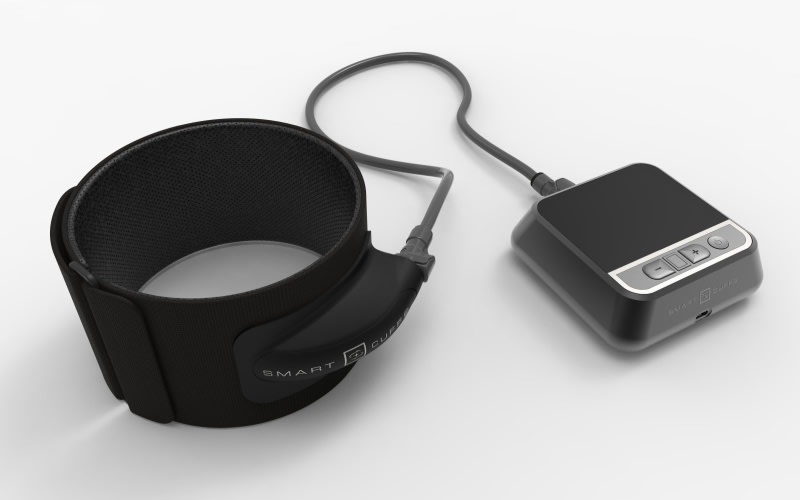 SmartTools' SmartCuffs are blood-flow-restriction training (BFR) cuffs, aimed at increasing the challenge of lighter weight-based workouts. While BFR training is primarily used in clinical settings, the new, more rugged SmartCuffs are meant for consumers, and they'll automatically shut off if the pressure exceeds a recommended range for each person. They're significantly more affordable than past iterations, too. Starting tomorrow, the new model is available for pre-order for $199 -- $100 less than its predecessor. 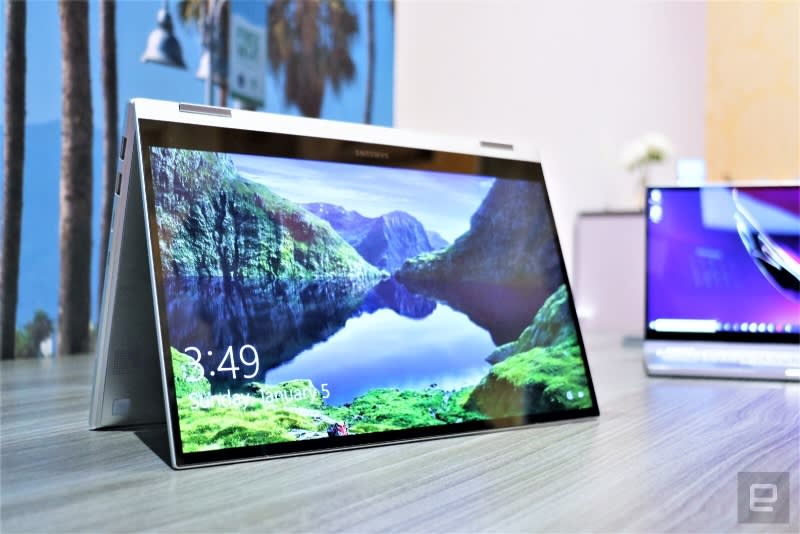 Samsung figures that more people might be interested in its laptops if it shaved the price down. So it did that with the Galaxy Book Flex Alpha, sacrificing a bit of battery life and graphical capability, but not much else. Cherlynn tested it out at CES and liked what she saw. 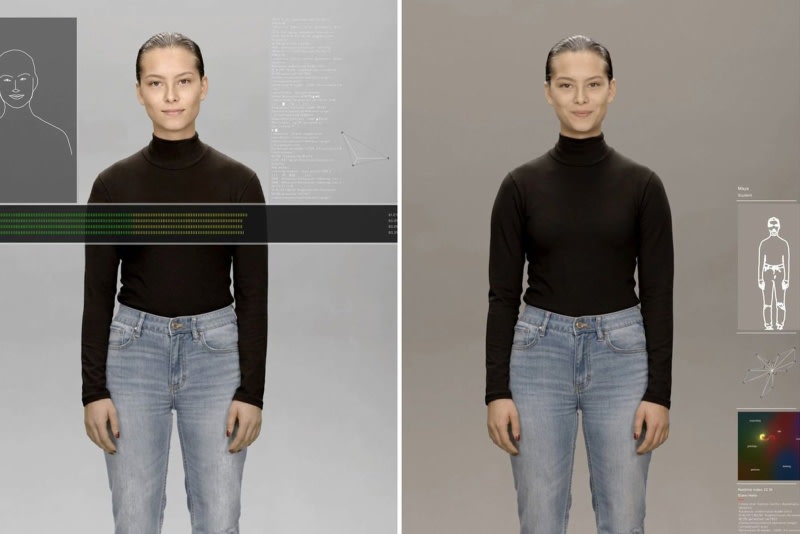 One of the most exciting stories circling Samsung at CES comes from a spin-off company that isn't even part of its booth. A teaser for Neon revealed a project to create lifelike avatars, based on "captured data." Not only that, but they can generate their own expressions, movements and sayings in multiple languages. The effect could be uncanny, but at the moment, we don't know exactly how it'll look. The teaser looks to be simply recorded actors. We're likely to see and hear more later this week. 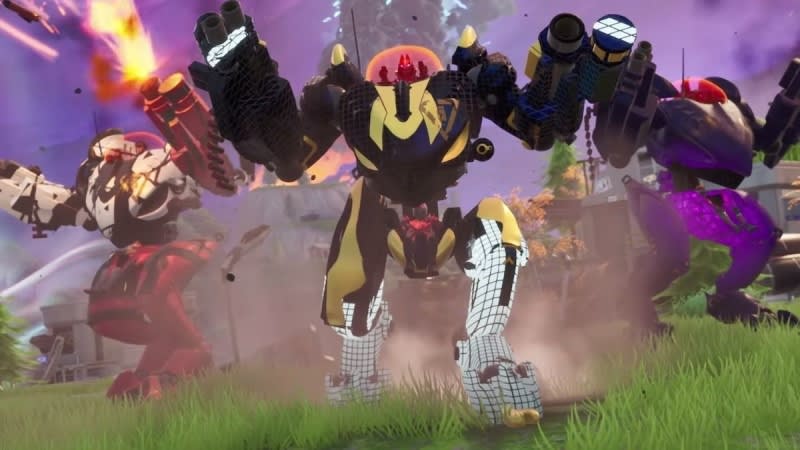 Fortnite is a big deal, and now we have a dollar figure to ascribe how big of a deal it is. In 2019, it grossed $1.8 billion in sales, more than any single-year sales total in videogame history. While the game itself is technically free to play, Epic Games offers a $10 per month Battle Pass as well as myriad in-game item purchases. Then there are all the commercial tie ins, with everything from Star Wars to The Avengers taking a turn at an in-game promotion.