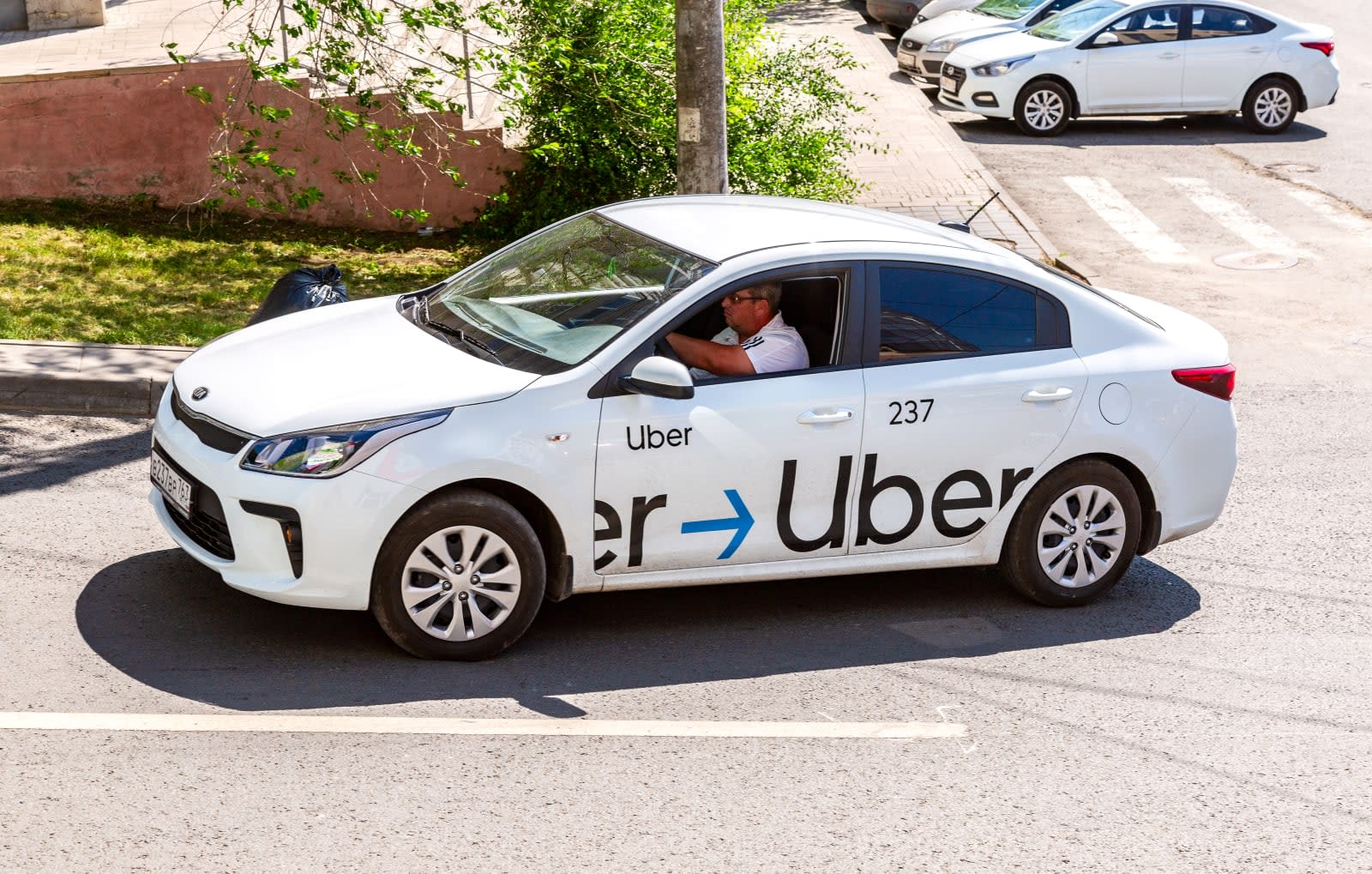 The Department of Justice has dropped an investigation into Uber over alleged foreign bribes. The agency said in an SEC filing it "will not be pursuing enforcement action."

The Fraud Section of the DOJ's Criminal Division had been looking into whether Uber violated the Foreign Corrupt Practices Act in countries including Indonesia, Malaysia, China and India. Reports of the investigation first emerged in 2017 and soon after Uber was said to have conducted an internal probe related to alleged payments. Uber confirmed the federal investigation was in progress when it filed to go public last year.

In this article: bribery, department of justice, departmentofjustice, gear, investigation, politics, transportation, uber
All products recommended by Engadget are selected by our editorial team, independent of our parent company. Some of our stories include affiliate links. If you buy something through one of these links, we may earn an affiliate commission.