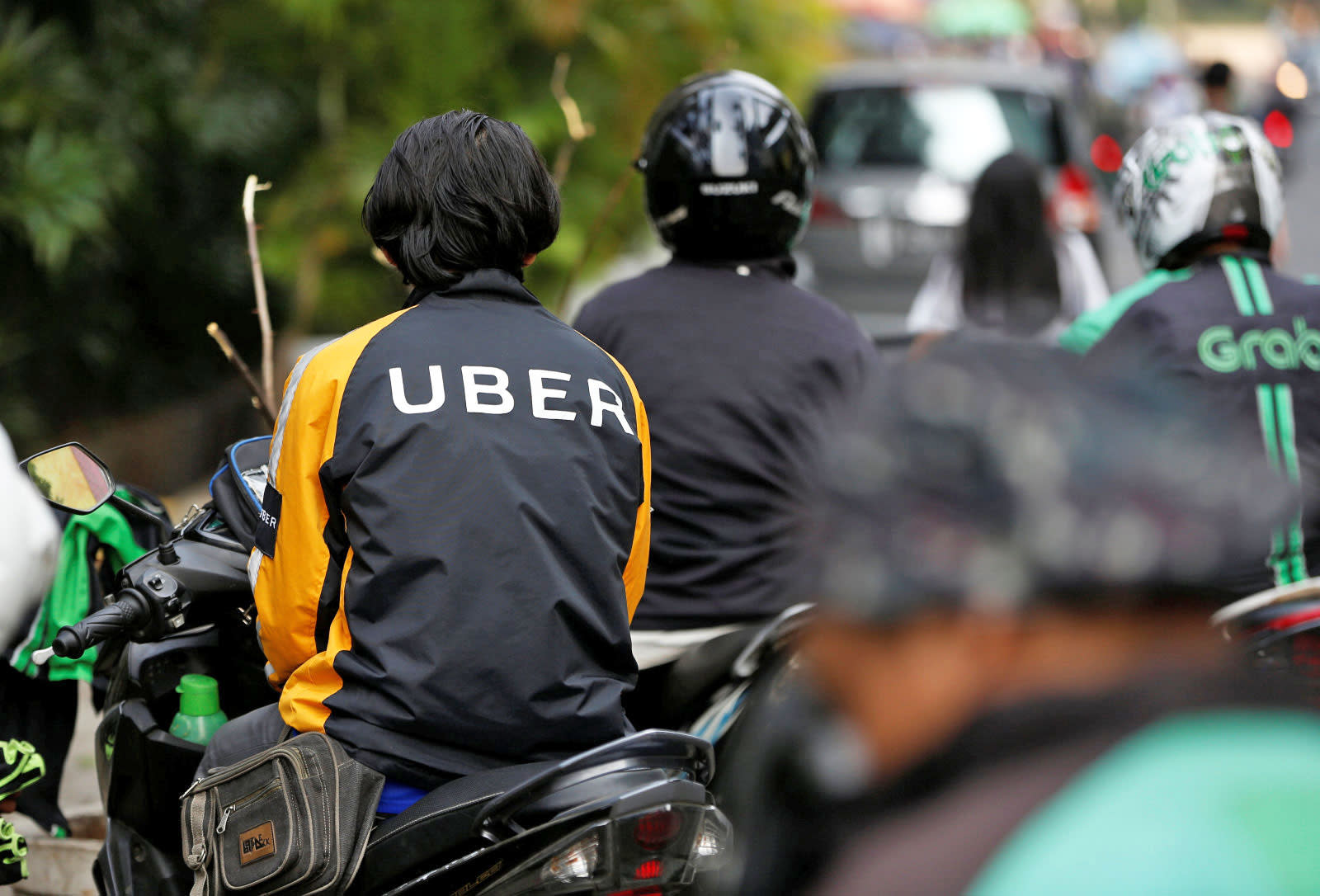 Among its many other problems, Uber is facing a federal probe to look into allegations that it broke foreign bribery laws. To figure out what happened exactly and to cooperate with the DOJ, the ride-hailing firm recently launched its own investigation focusing on the activities of local offices in China, India, Indonesia, Malaysia and South Korea. According to Bloomberg, Uber at least knew what happened in Jakarta from the start, but one of its senior members decided not to disclose it to authorities.

A local employee in Indonesia apparently bribed cops so they'd turn a blind eye to the fact that Uber's office was outside city zoning for businesses. Uber HQ fired that employee and placed Indonesia's head of business on leave, but it only reported the incident when the DOJ launched a federal probe. It's possible that the agency promised to be more lenient if the company reveals everything it knows. The law firm Uber hired to investigate is also looking into allegations that a big donation the company made influenced the Malaysian government to pass favorable national ride-hailing laws.

Bloomberg says it's unclear why the firm is looking into the local South Korean and Chinese operations, as well. According to its sources, though, the law firm is also digging into how the company's execs got their hands on the private medical records of the woman who was raped by an Uber driver in India. All three executives involved in the incident, including former CEO Travis Kalanick, are no longer with the company. If the agency truly forged a deal with the ride-hailing firm, we'll hear more details once Uber tells the DOJ the results of its internal probe.

In this article: asia, bribery, federalcharges, gear, indonesia, investigation, malaysia, ridehailingfirm, transportation, uber
All products recommended by Engadget are selected by our editorial team, independent of our parent company. Some of our stories include affiliate links. If you buy something through one of these links, we may earn an affiliate commission.