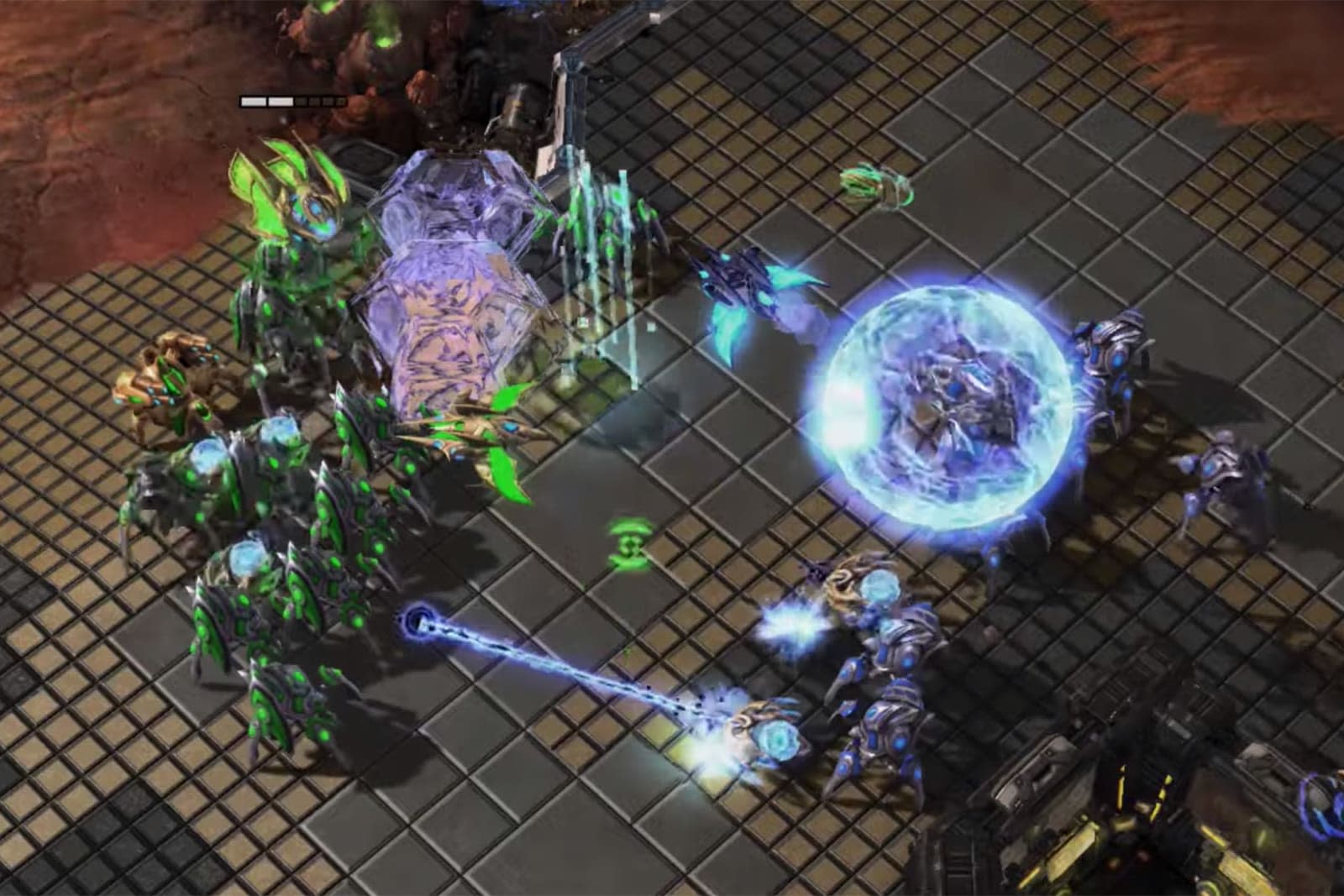 Starcraft II matches at BlizzCon are no more. Thanks to a new three-year partnership between ESL, DreamHack and Blizzard, we'll now be getting brand new ESL Pro Tour formats for both Starcraft II and Warcraft III: Reforged, and it'll come with a hefty prize pool of over $4.6 million.

The ranking and qualifying format for the new ESL Pro Tour StarCraft II is largely based on Blizzard's existing World Championship Series system, with the first season comprising seven tournaments in total, including both Katowice 2020 and Katowice 2021, to allow new players to make their way to the top. Two IEM competitions and four DreamHack tournaments will lead up to the Masters Championship, which will be held at Intel Extreme Masters Katowice 2021.

On the Warcraft III side of things, we'll see on ESL competition and three DreamHack tournaments, culminating in a championship tournament in 2020. As well as the Pro Tours, ESL Open Cups will be held for more casual players. The move follows the introduction of ESL Pro Tour for CS:GO in September 2019 -- the start of a competition model that ESL says is designed to create a "complete path" for aspiring players.

In this article: av, Blizzard, Blizzcon, championship, DreamHack, ESL, gaming, personal computing, personalcomputing, Pro Tour, services, Starcraft II, Warcraft III: Reforged
All products recommended by Engadget are selected by our editorial team, independent of our parent company. Some of our stories include affiliate links. If you buy something through one of these links, we may earn an affiliate commission.