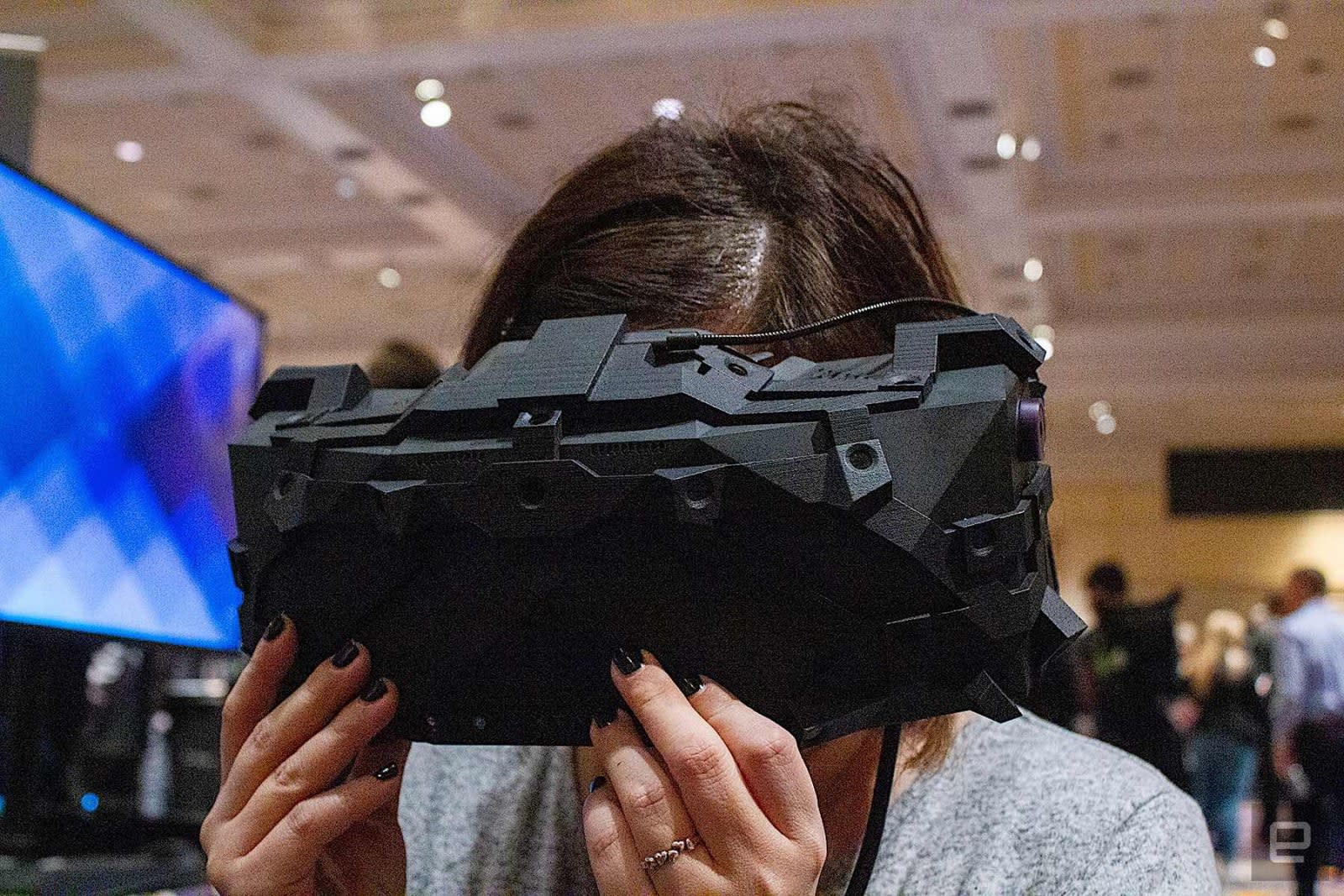 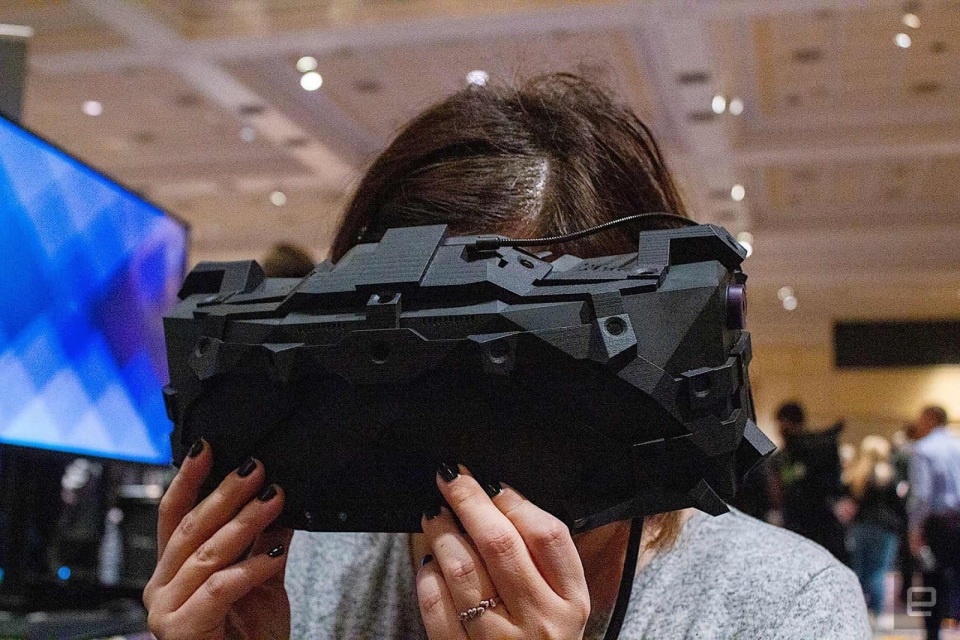 For years now, VRgineers has been making VR headsets for the professional and enterprise market, including for government institutions like NASA. This week at CES, however, the company has unveiled its latest model. It's still called the XTAL, but this time it comes with a whopping 8K resolution, which provides it with a "best-in-class" crystal-clear VR image. 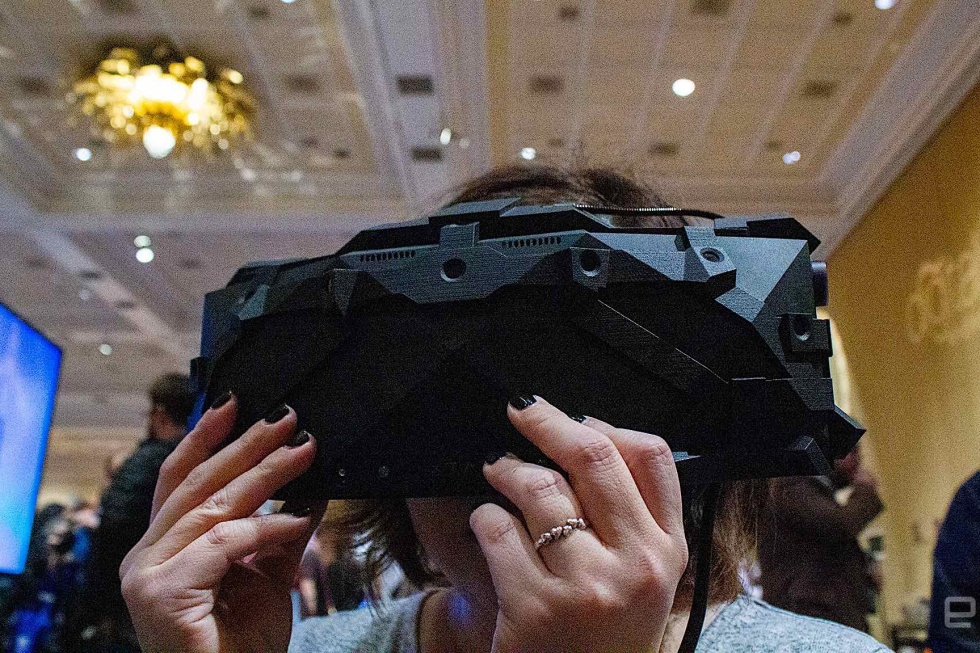 It boasts other features too, such as foveated rendering capabilities, an AR mixed reality module and improved lenses, which give it a very immersive 180-degree field of view. I tried it on in a demo at a CES evening event, and I was blown away by how crisp and clear the images were. A VRgineer spokesperson told me that I was trying out a very basic version of a VR simulation designed for NASA astronauts. The controls in front of me were so sharp that I could actually see the tiny letters on the keyboard.

I didn't have a chance to try the controls, but it also has eye tracking, the ability to interact with virtual worlds with your gaze and voice commands, plus gesture controls. The gesture controls in particular are thanks to the two Leap Motion sensors embedded underneath the headset.

Starting at around $8,000, the XTAL headset isn't meant for you and me. As mentioned, it's intended for enterprise applications such as employee safety training. Older versions of the XTAL are already in use at the Department of Defense, the US Navy and NASA. Eight-thousand dollars is certainly a lot of money for consumers, but when it comes to training future soldiers and astronauts, that might not be such a bad deal.

In this article: ces2020, gear, personal computing, personalcomputing, vrgineers, wearables
All products recommended by Engadget are selected by our editorial team, independent of our parent company. Some of our stories include affiliate links. If you buy something through one of these links, we may earn an affiliate commission.