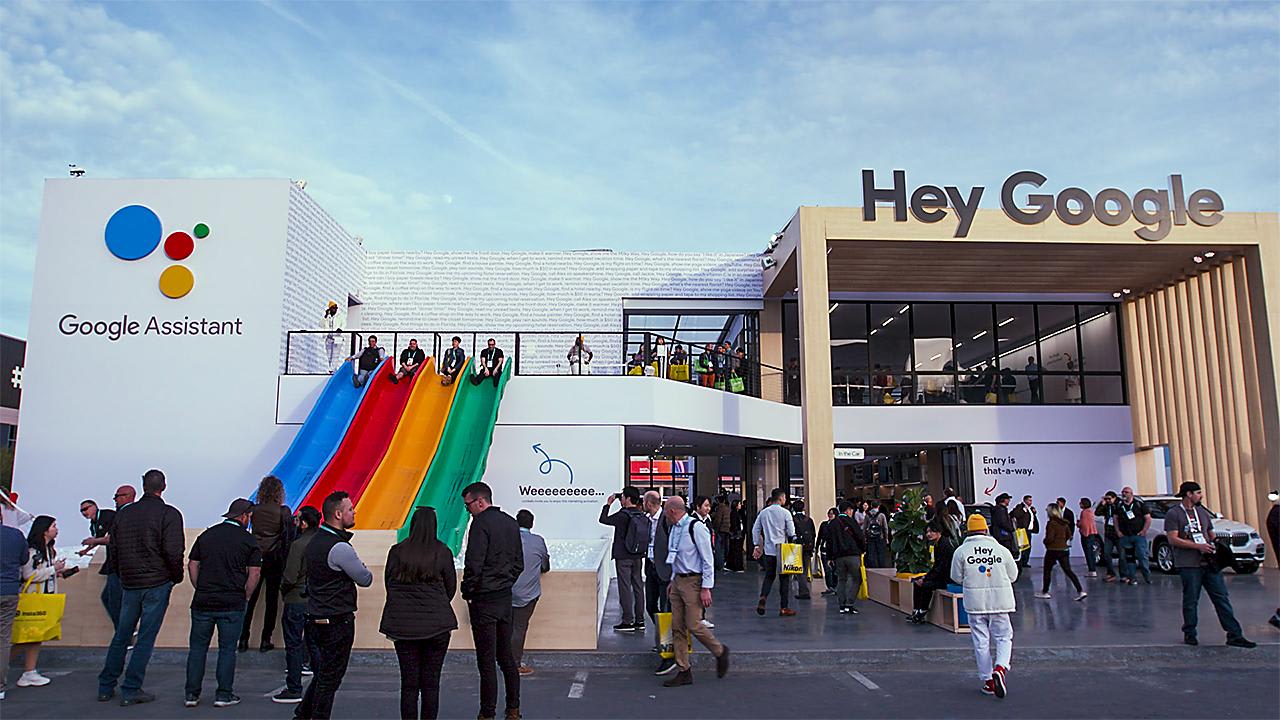 For the third year in a row, Google has a giant booth at CES, right in the lot outside the Las Vegas Convention Center. As before, it's all about the Google Assistant, complete with an interactive experience that shows you all the ways Google's AI helper can make your day easier. There's also the requisite hardware showcase, including Google's own recent devices as well as plenty of things from partners (even Sonos).

And as usual, Google had a handful of enhancements to Assistant to announce, from making it easier to protect your privacy and natural language reading of websites to sticky notes and speed-dial contacts on Assistant smart displays. But despite the long lines to get on Google's slide (where I lost my wallet in a ball pit, thanks booth employees who found it!), it was definitely a lower-key year than the last two.

Maybe that's because Google Assistant has neared total ubiquity in the smart home space since it arrived in 2016, perhaps it's due to the ever-growing scrutiny around how Google users the vast trove of data it collects on us. Or maybe it was just a slower year than usual -- but despite the theatrics, Google's presence was just a slight tweak on what we saw at CES 2019. Regardless, we're pretty sure Google will be back at it again next year, where we'll see if the company's news can live up to the size of its booth.

In this article: ces2020, gear, google, google assistant, internet
All products recommended by Engadget are selected by our editorial team, independent of our parent company. Some of our stories include affiliate links. If you buy something through one of these links, we may earn an affiliate commission.