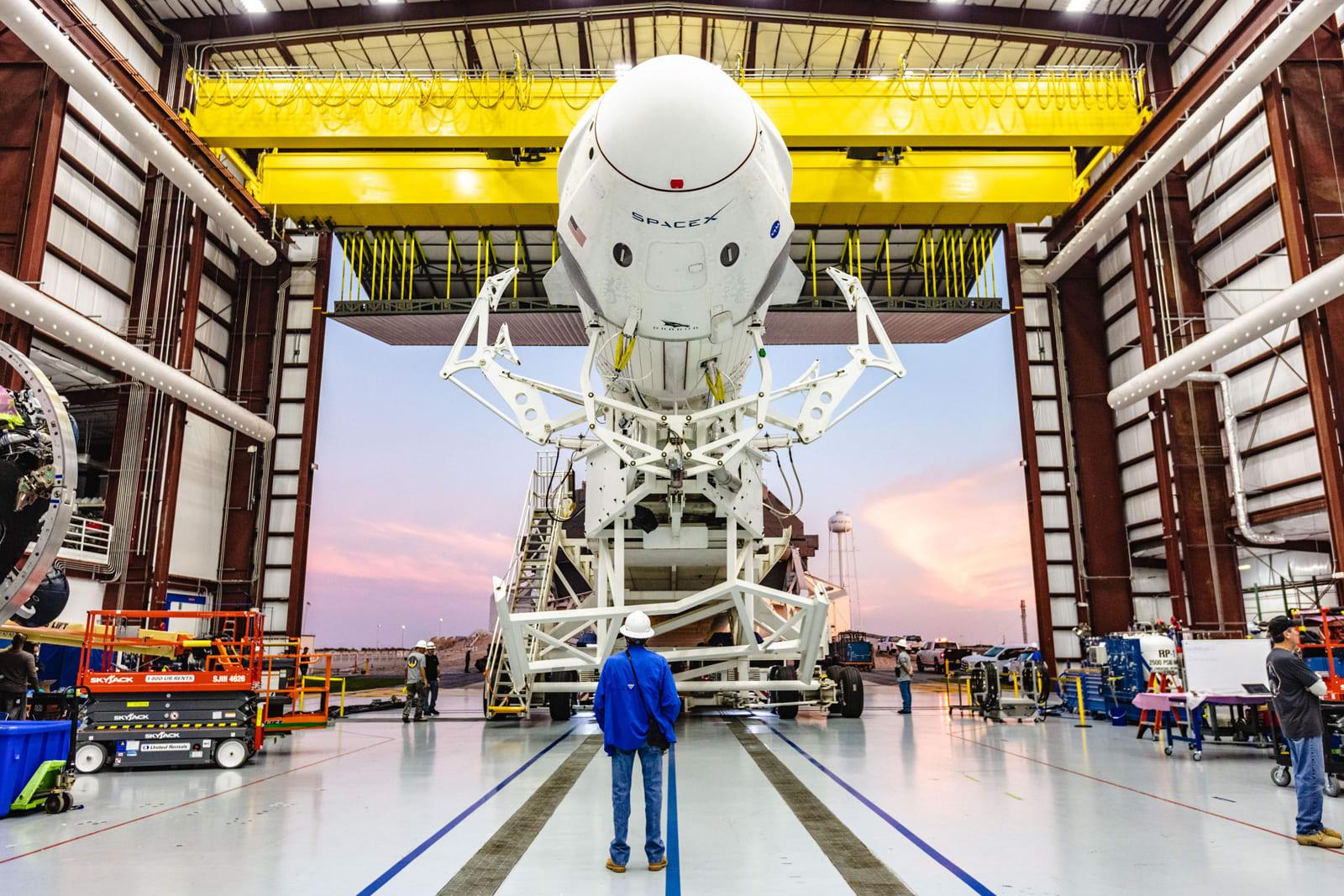 SpaceX is edging closer to putting humans aboard Crew Dragon. The private spaceflight firm is planning to test the capsule's launch escape system on January 18th through an in-flight demonstration. The dry run will check that the spacecraft can carry its crew to safety if there's a problem during the ascent stage. The company has already tested launch pad aborts and parachutes.

Dates for tests like these can be tentative due to weather or last-minute glitches. However, SpaceX completed a static fire test of the Falcon 9's first stage on January 11th, clearing the path for the upcoming Crew Dragon demonstration.

If all goes according to plan, this will be the last major test for Crew Dragon before it's approved to carry astronauts. SpaceX still hopes the relevant crewed test mission (Demo-2) will take place in early 2020. You may not have to wait long to see the company fully participate in human spaceflight, then, even if it could take a while before Crew Dragons are regularly ferrying people to and from the International Space Station.

Static fire of Falcon 9 complete – targeting January 18 for an in-flight demonstration of Crew Dragon's launch escape system, which will verify the spacecraft's ability to carry astronauts to safety in the unlikely event of an emergency during ascent

In this article: crew capsule, crew dragon, space, spaceflight, spacex, test, tomorrow, gear
All products recommended by Engadget are selected by our editorial team, independent of our parent company. Some of our stories include affiliate links. If you buy something through one of these links, we may earn an affiliate commission.