The DeathAdder V2 gets a better sensor and optical switches.

Razer announced a major update to its DeathAdder mouse today, and while it looks pretty much the same on the outside, the inside has some noteworthy upgrades. This biggest change is that the DeathAdder V2 uses the Razer Focus+ Optical Sensor, which tracks 20,000 dots per inch, as opposed to V1's 16,000 DPI. The sensor also features Razer's Smart Tracking, Asymmetric Cut-off and Motion Sync features, all of which make for the highest sensor specs on the market, according to the company.

The DeathAdder V2 no longer uses mechanical switches for its buttons -- instead, it uses infrared light beams to register clicks. Razer says that this eliminates the risk of accidental double clicks and can even cut down on lag (though it would likely be an imperceptible improvement). Razer previously used optical switches in its Viper mouse, which was released last summer and was well-received by reviewers and gamers.

The company also announced an update to its Basilisk mouse. It uses the same internals as the DeathAdder V2, but has more buttons, which can be customized via Razer's app. The Basilisk V1 was pretty ugly, but the V2 looks much more refined thanks to its angular design and glossy accents. 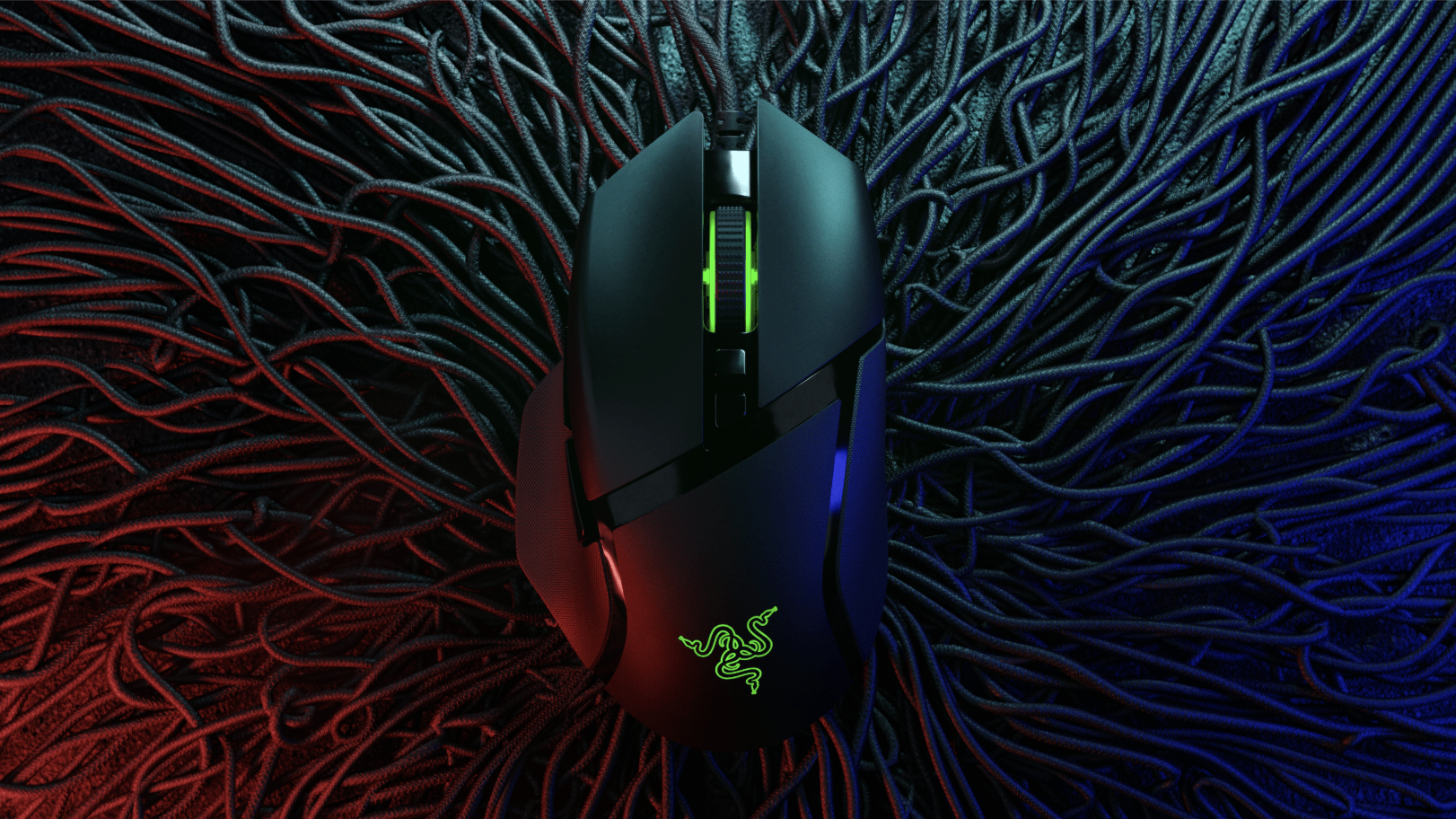