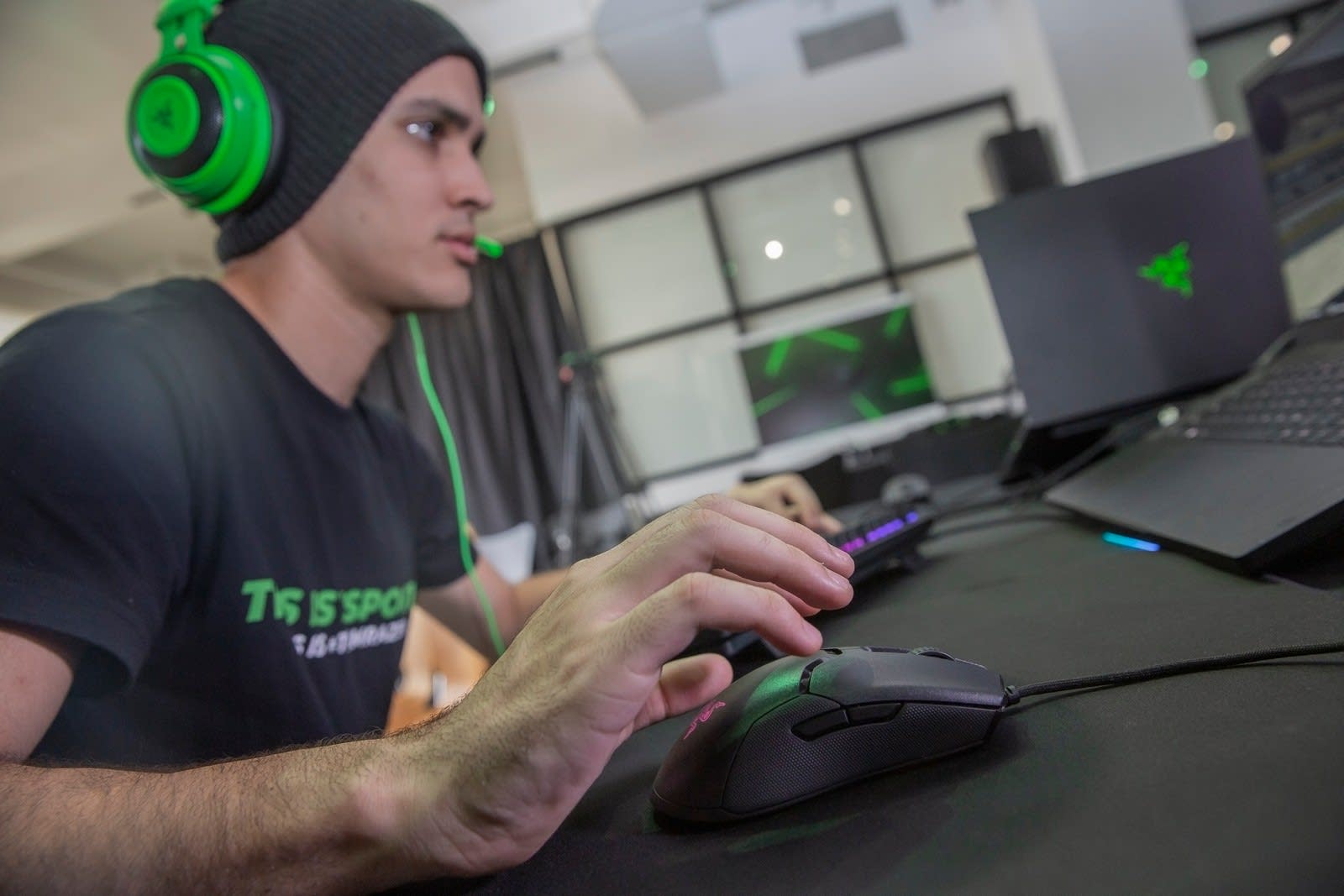 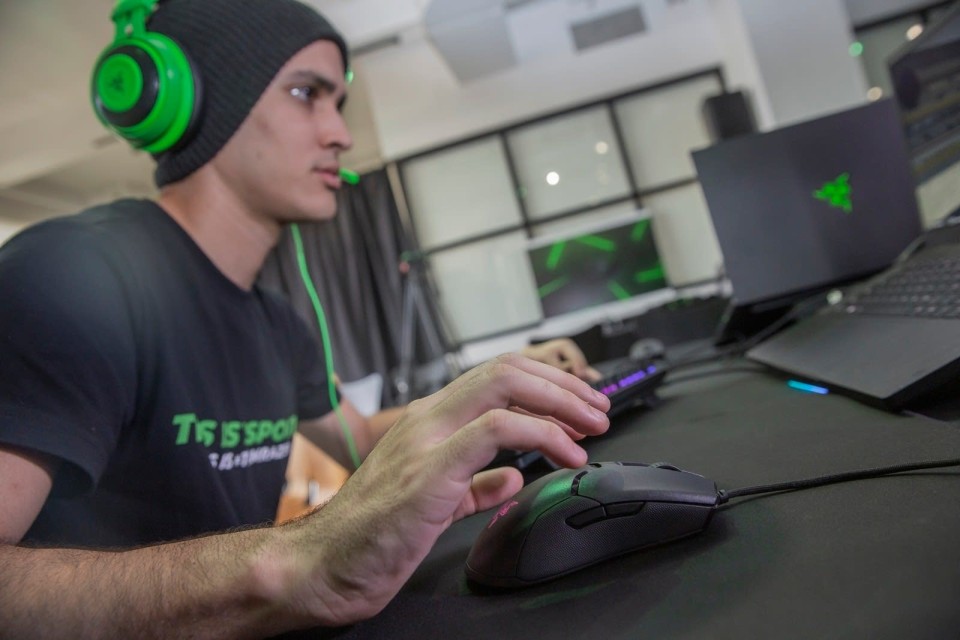 No matter how great a gaming mouse is, there's always going to be some sort delay from when you click a button, to when your computer registers it. Razer is hoping to shave that delay a bit with its latest mouse, the Viper ($80), which uses optical switches instead of mechanical ones. When you click the Viper's left or right buttons, they trigger a shutter that crosses an infrared beam, which instantly sends a signal to your computer. The company also claims it'll reduce the bounce back effect that you get from some gaming mice, which makes it harder for your computer to detect rapid clicks. 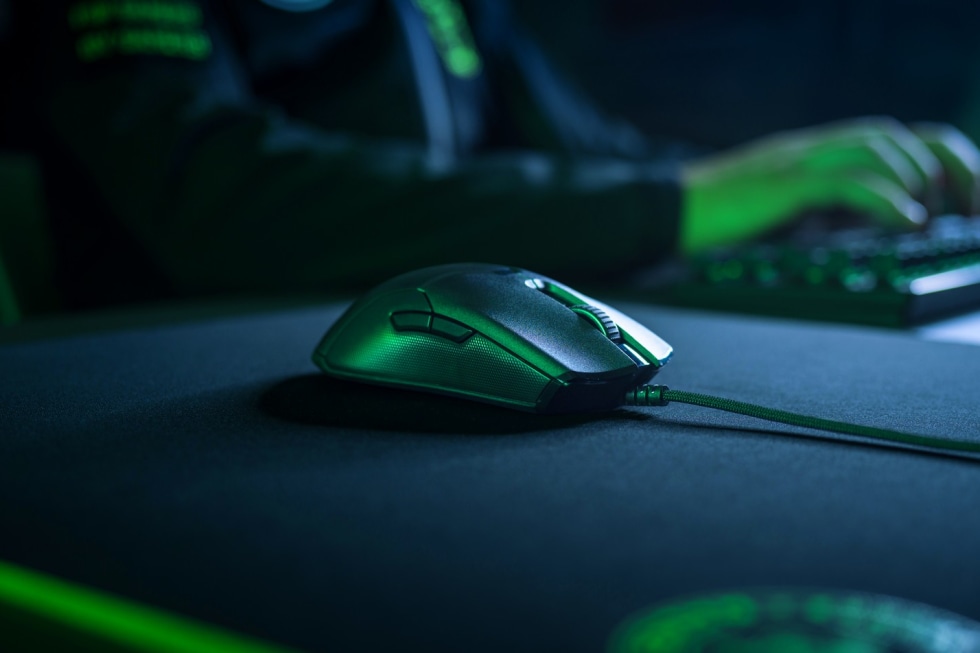 That might all sound like marketing hype -- and even Razer reps admitted that you probably won't even feel the difference between optical and mechanical switches -- but for aspiring esports players, the key feature will be peace of mind. If a mouse can give you a fraction-of-a-second advantage over your enemies, it'll be worth it. The company is also partnering with competitive CS:GO champion Epitácio "TACO" de Melo, who's been using the Viper throughout the past year, to prove that it's esports-worthy.

Aside from the new switch technology, the Viper is simply a comfortable gaming mouse to use. It has an ambidextrous design that's easy to hold, along with two buttons on each side, and a DPI toggle on the bottom. You can program your own DPI settings and store it right on the mouse, which is useful if you're hopping across different machines. The Viper is also surprisingly light, clocking in at 69 grams, and even though it's a wired mouse, Razer's "Speedflex" cable never gets in the way.

During a brief CS:GO training session with TACO, the Viper helped me perfect my headshot technique. Swiping around felt incredibly smooth, and I was able to stop on a dime when I needed to. I typically use a Logitech MX Master, a wireless mouse that isn't purely gaming focused, but one I've grown to love over the years. I'm not ready to throw that out for the Viper yet, but I could see how a lighter and more responsive mouse could be useful if I ever decide to give up tech blogging and start playing Overwatch professionally.

The Razer Viper is available now for $80, and you can snag it in Best Buy stores starting on August 2nd.

In this article: gadgetry, gadgets, gaming, gaming mice, gear, mice, optical switches, personal computing, personalcomputing, Razer, Viper
All products recommended by Engadget are selected by our editorial team, independent of our parent company. Some of our stories include affiliate links. If you buy something through one of these links, we may earn an affiliate commission.