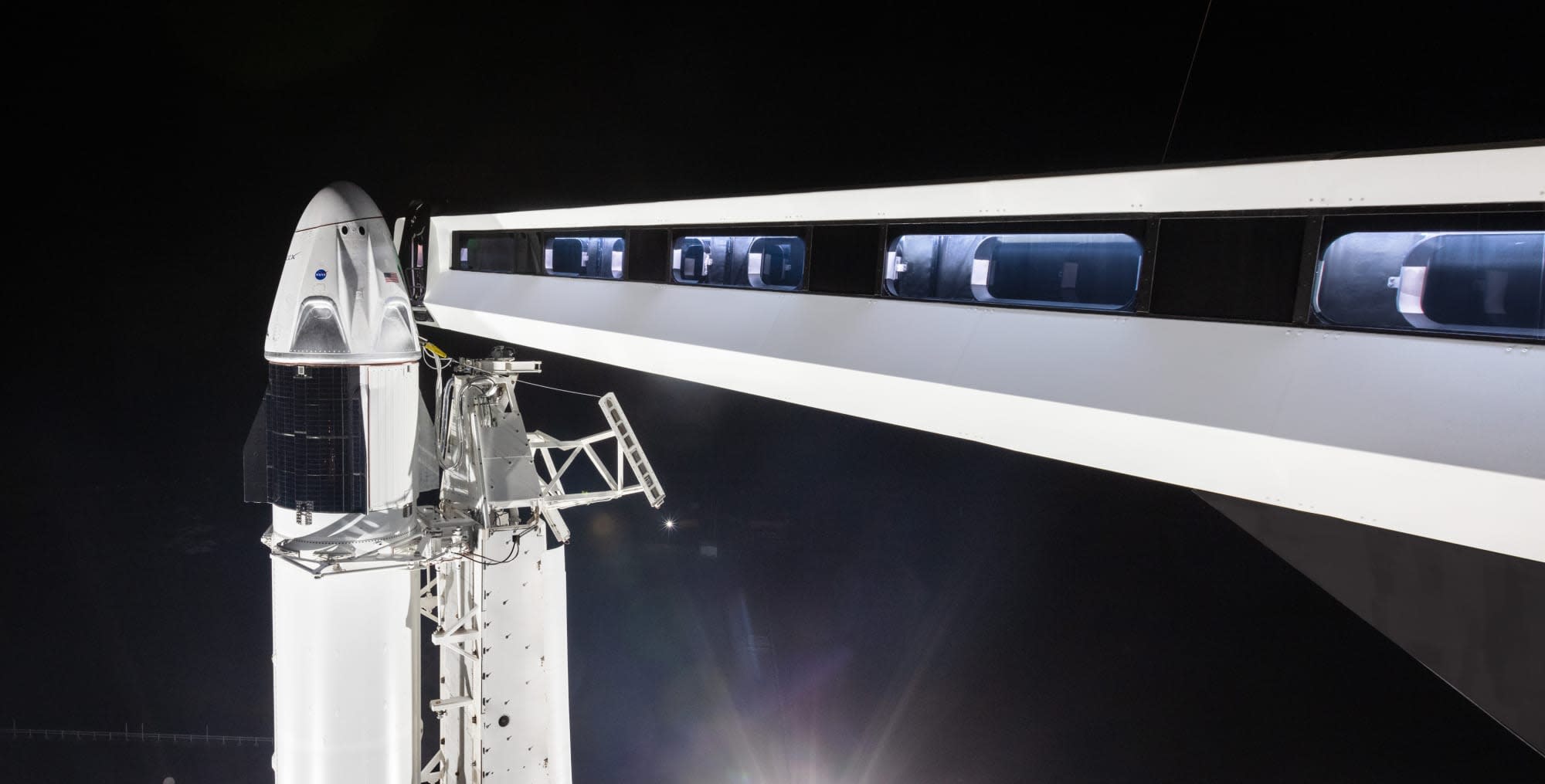 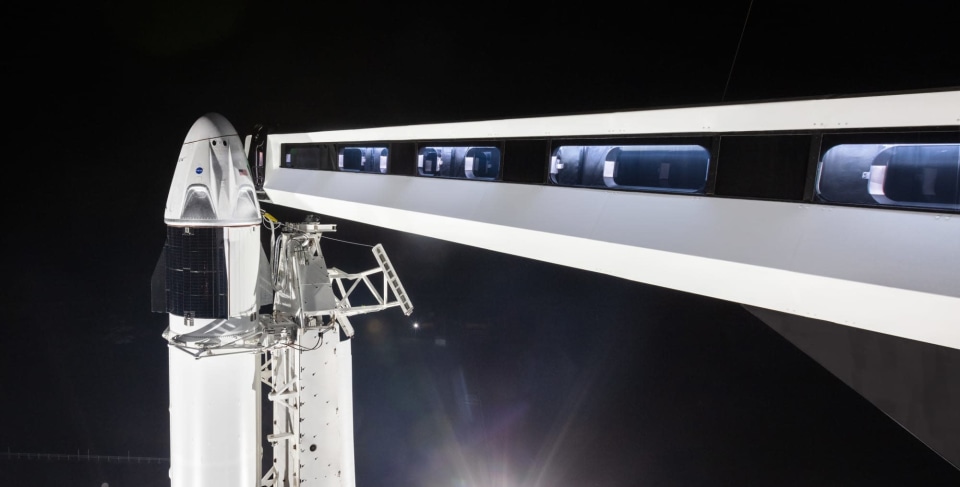 One of the last major steps before SpaceX flies its Crew Dragon craft with real NASA astronauts onboard is an "in-flight abort test." Scheduled to take place during a four-hour window on Saturday, Sunday or Monday morning, it will test the vehicle's ability to safely get back to Earth if there's a problem during ascent.

Tomorrow's test will demonstrate Crew Dragon's ability to separate from Falcon 9 and carry astronauts to safety in the unlikely event of an emergency on ascent pic.twitter.com/Cji4S5JDHl

Last March, Crew Dragon successfully flew to the ISS and back, and if all goes well, a crewed flight could occur later this year. SpaceX is competing with Boeing's Starliner in the NASA Commercial Crew program, so every test flight counts.

Come back here just before 8 AM ET on January 18th, and if the weather holds then you should see the Crew Dragon separate from its Falcon 9, then eventually land in the Atlantic Ocean. Even if you wake up a little late, keep an eye out -- according to SpaceX, weather data suggests their best opportunity may be toward the end of the four-hour launch window.

Update (1/18 5AM ET): SpaceX announced that due to sustained winds and rough seas, it's now targeting Sunday for the in-flight abort test. A six-hour window will open at 8 AM ET on January 19th.

Dragon Spacecraft supersonic abort test coming up either tomorrow or Sunday, depending on weather @NASA @SpaceX

In this article: 39A, Commercial Crew Program, Crew Dragon, in-flight abort test, kennedy space center, launch, NASA, space, SpaceX, tomorrow
All products recommended by Engadget are selected by our editorial team, independent of our parent company. Some of our stories include affiliate links. If you buy something through one of these links, we may earn an affiliate commission.