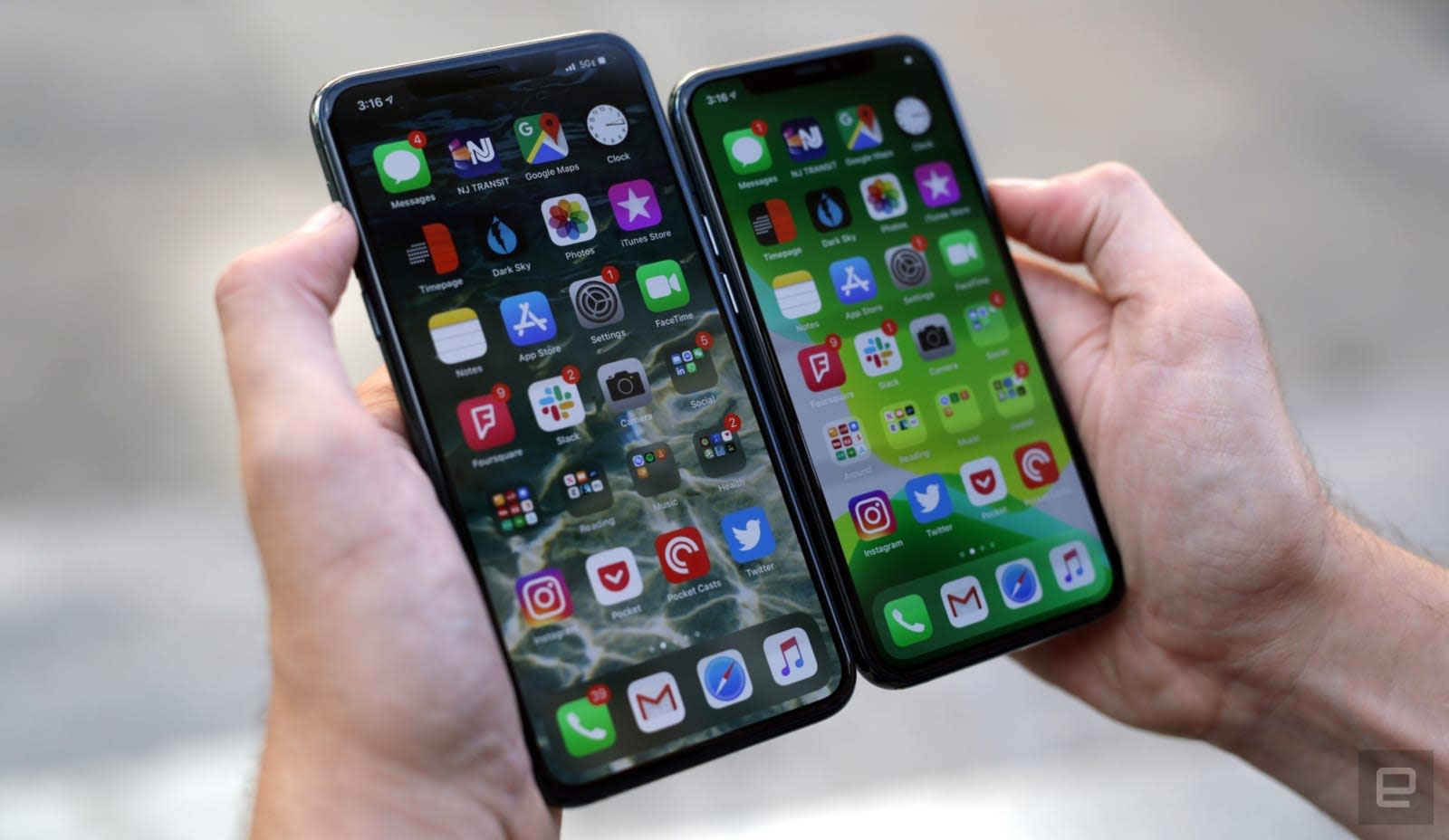 Apple has started testing the location toggle button it promised to iPhone 11 users. Late last year, security researcher Brian Krebs discovered that the iPhone 11 Pro constantly checks for your location even if you disable Location Services. Apple explained that it's because the new phones, including the non-pro iPhone 11, use an ultra wideband chip that still isn't universally approved. The devices need to perform regular location checks, so it can switch off the chip where it can't legally be used.

While Apple emphasized that the company isn't collecting location data and that the UWB checks take place "entirely on the device," it promised to roll out a dedicated toggle for the chip to assuage people's fears. YouTube creator Brandon Butch has just spotted that feature in the latest iOS 13.3.1 beta.

So iOS 13.3.1 beta 2 does have a new toggle to disable Ultra Wideband. pic.twitter.com/Tswt7V5GMV

The new toggle marked "Networking & Wireless" is found under System Services in Locations Services, which, in turn, is found in Privacy Settings. It looks like switching it off triggers a prompt that says "Turning off location for Networking & Wireless may affect Bluetooth, Wi-Fi, and Ultra Wideband performance."

Apple's devices use the UWB chip for highly precise location finding. One of its benefits is giving users the capability to quickly find the right person to AirDrop in a place full of iPhone users.

In this article: apple, gear, iphone 11 pro, iphone 11 pro max, location, mobile, security, ultrawideband
All products recommended by Engadget are selected by our editorial team, independent of our parent company. Some of our stories include affiliate links. If you buy something through one of these links, we may earn an affiliate commission.